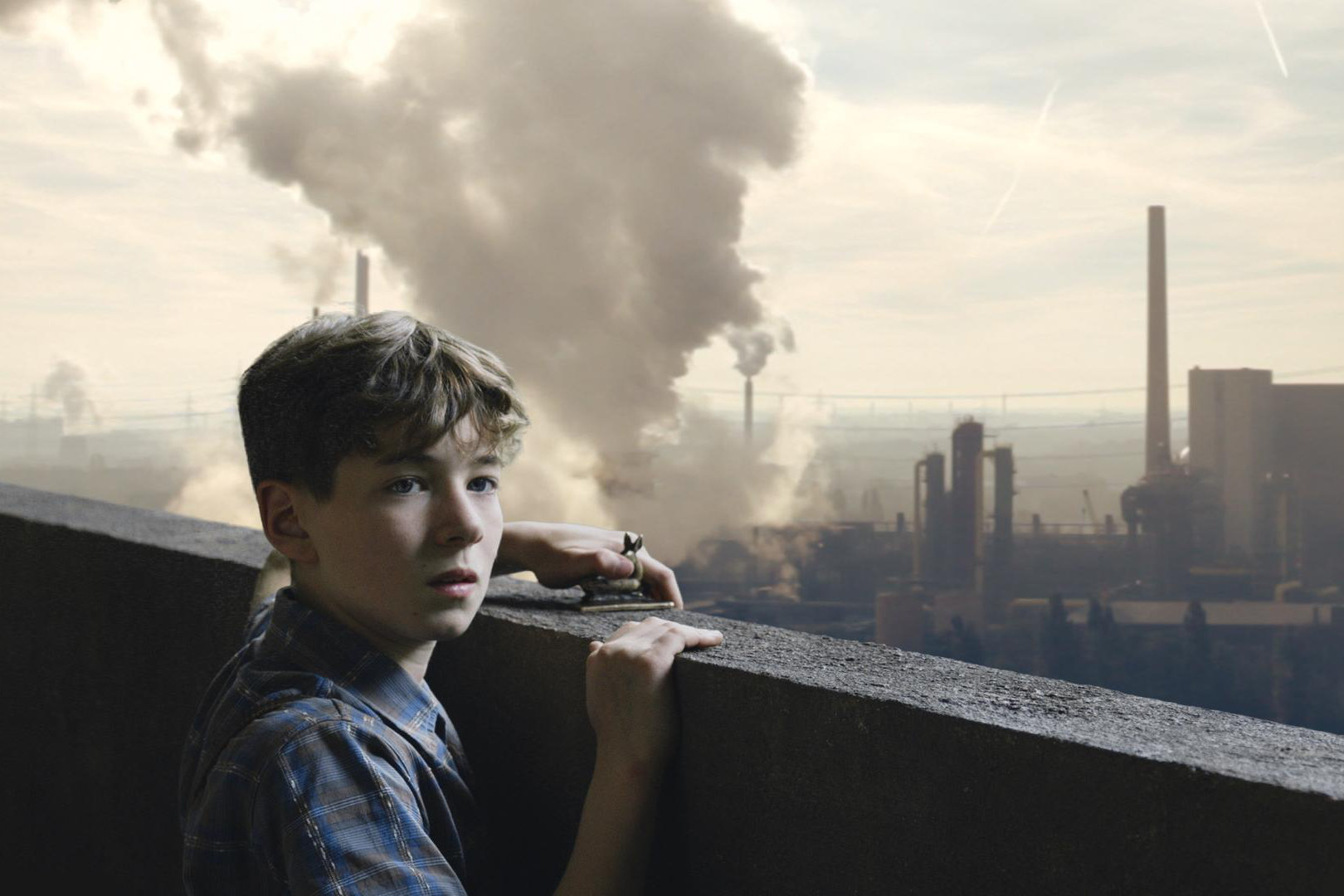 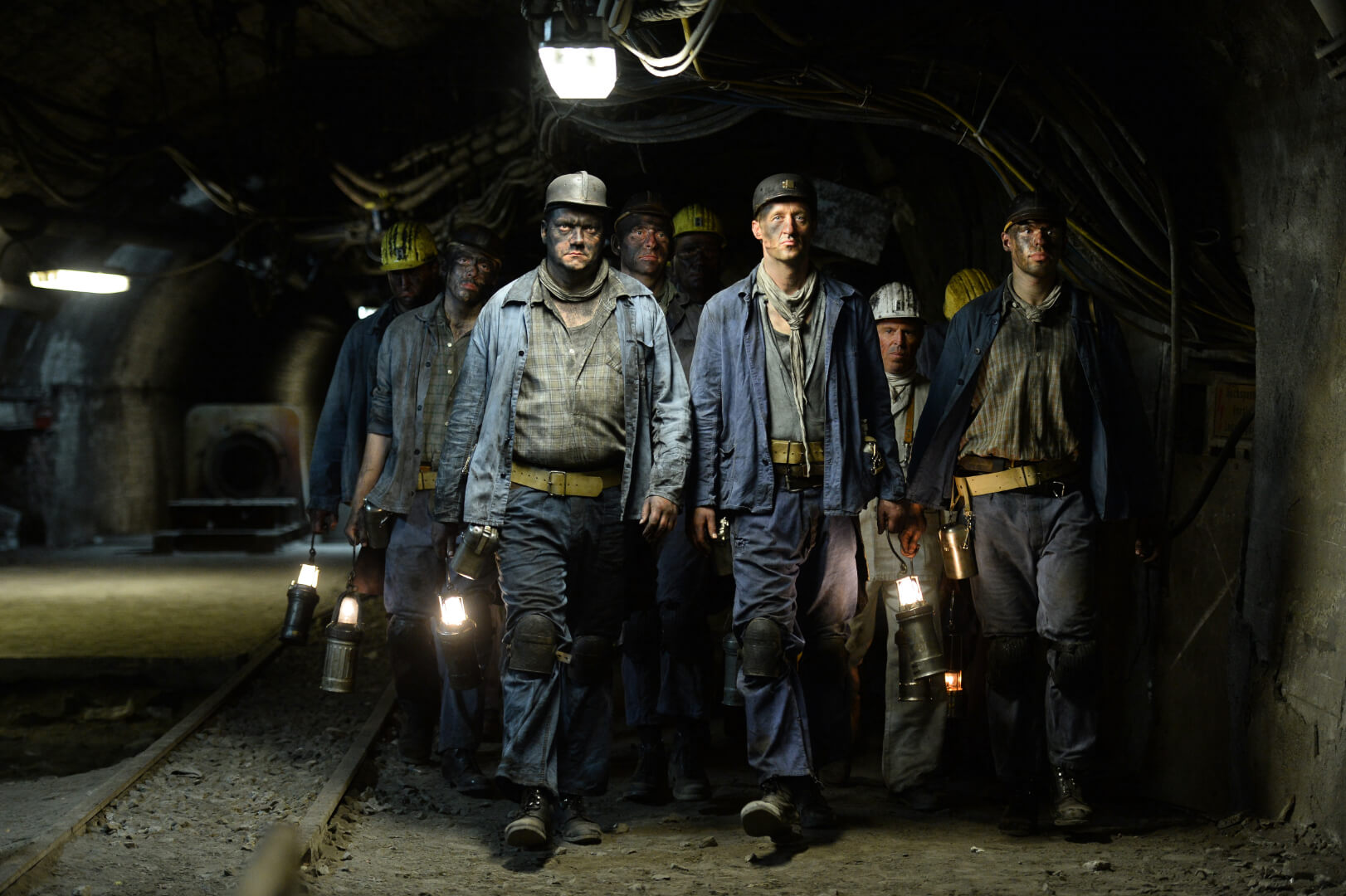 A mining village in the Ruhr. Adolf Winkelmann’s film about home and growing up, based on the novel of the same name by Ralf Rothmann.

It is the early 1960s. Confronted with sex and violence, death and guilt, a 12-year-old coalminer’s son in the industrialized region of the Ruhr experiences an entirely new sense of freedom and a summer full of seduction, when everything changes yet remains exactly the way it was.

A summer in the 1960s, in the industrialized Ruhr region. The war is over. Coal and steel from this area is powering the economic miracle which revitalizes the whole of West Germany. Guest workers from other countries have arrived, and corner shops are still found everywhere. Smoking isn’t regarded as dangerous to the health, and curry sausages are considered nutritious. While the men slave away underground, the teenage boys in the village pass their time with cigarettes, beer and obscenities. But 12-year-old Julian is different. He looks after his little sister with tender care, makes bread and butter for his father and is an altar boy at the local church. He watches the world around him with great fascination, taking particular interest in the precocious girl next door, Marusha – though he isn’t the only one to be captivated by her charms. When the latent erotic tension is suddenly released one hot summer’s day, Julian’s life and that of his entire family is transformed. He packs his bag and runs away from home, confiding in the local priest. But can you confess another person’s sins?