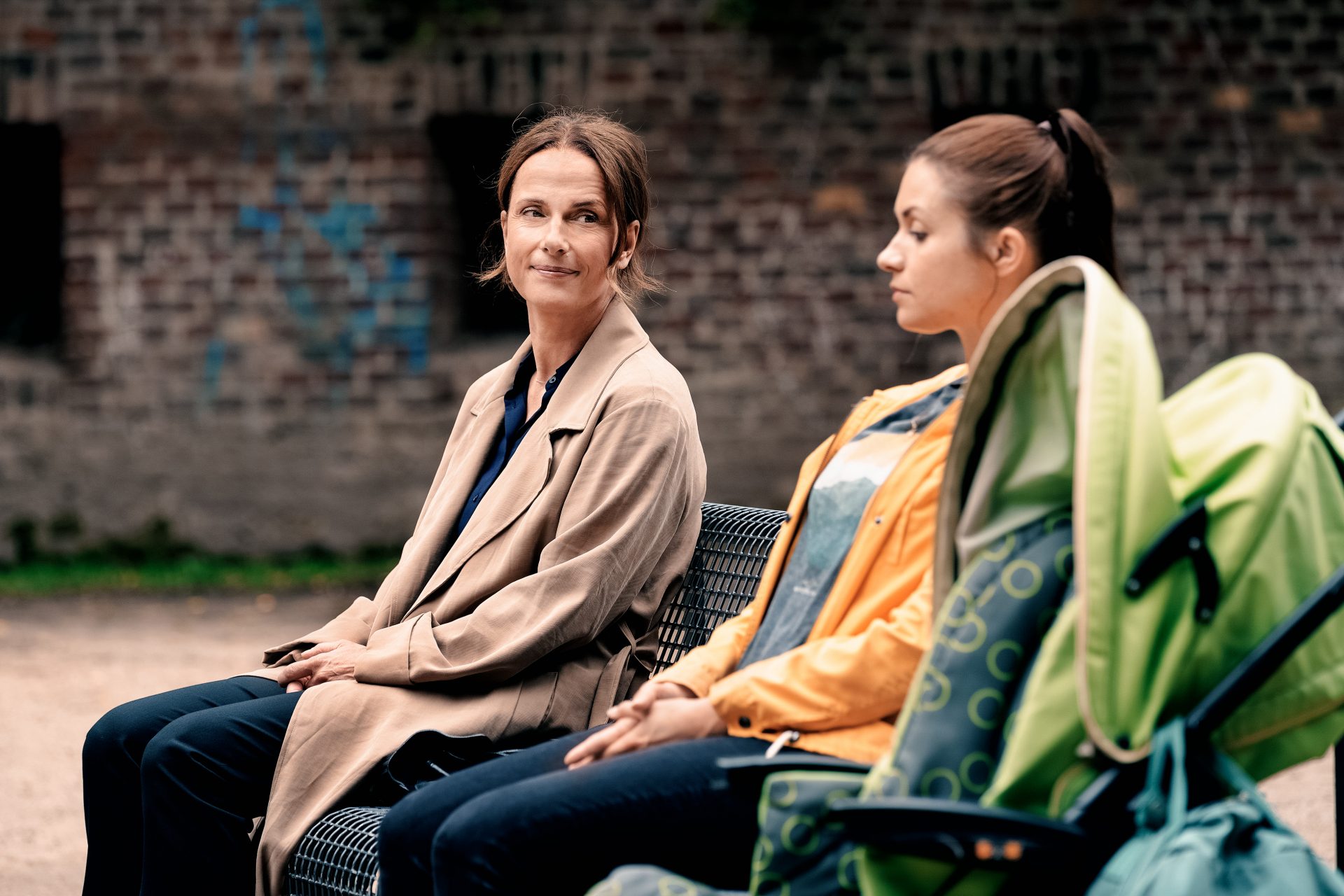 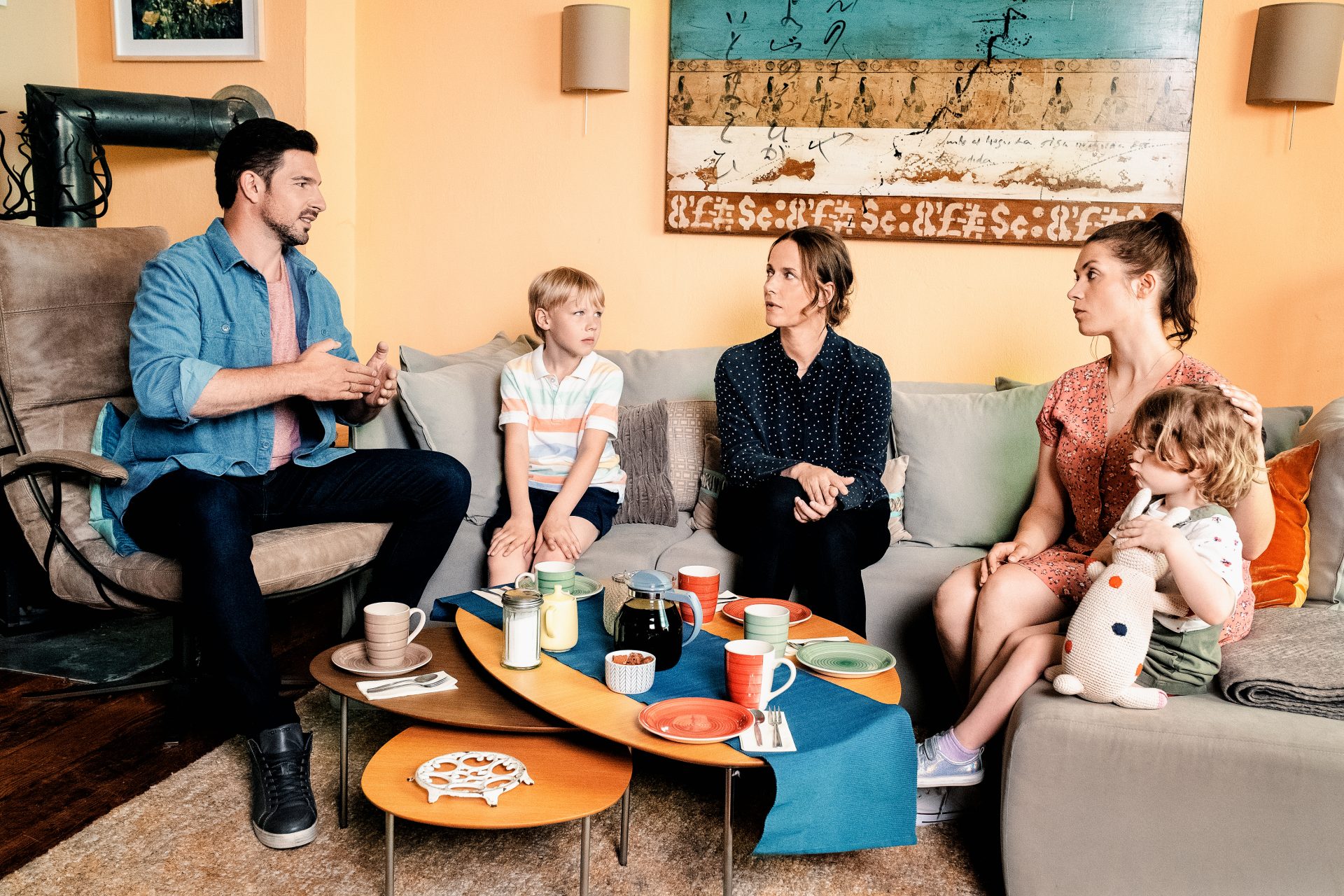 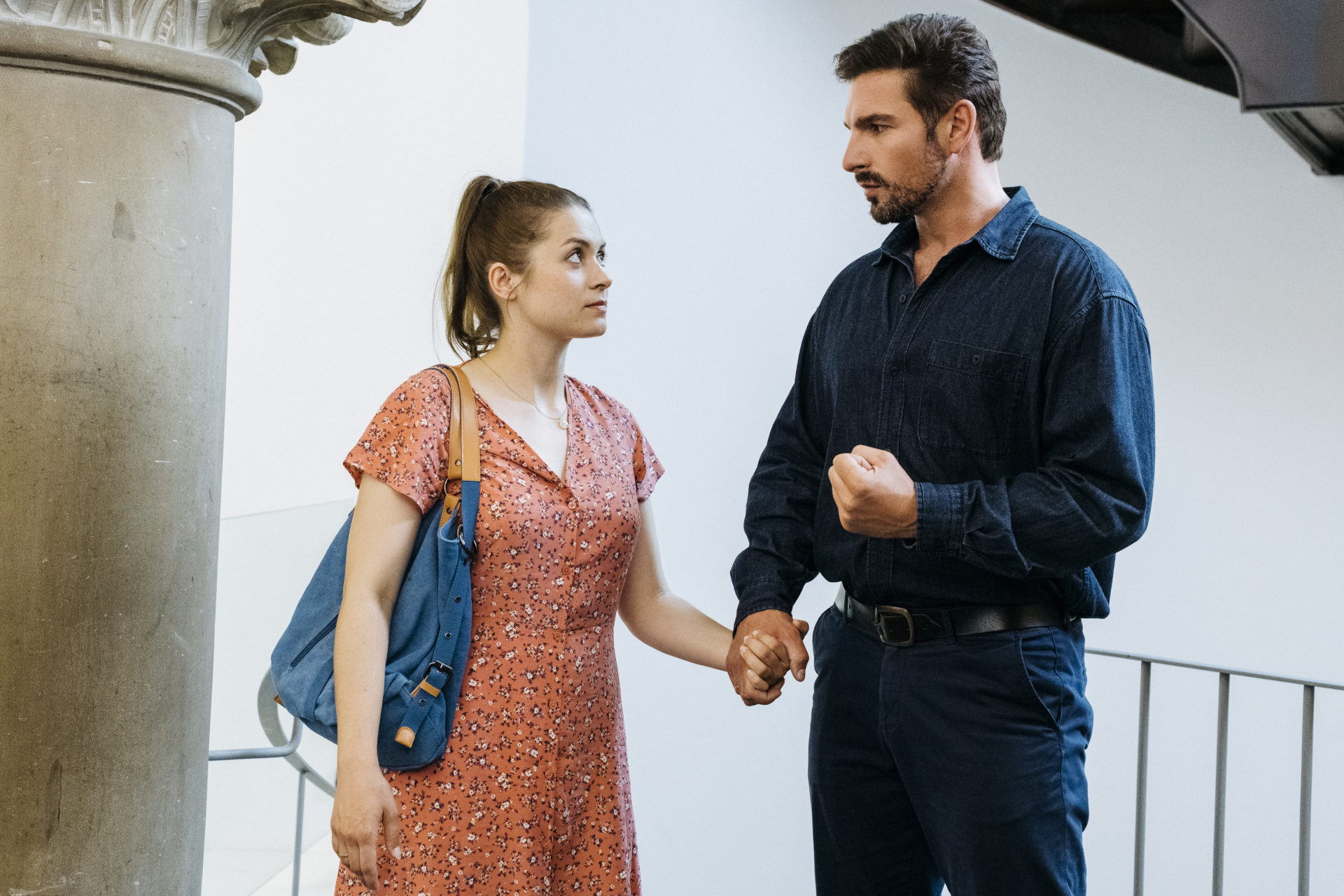 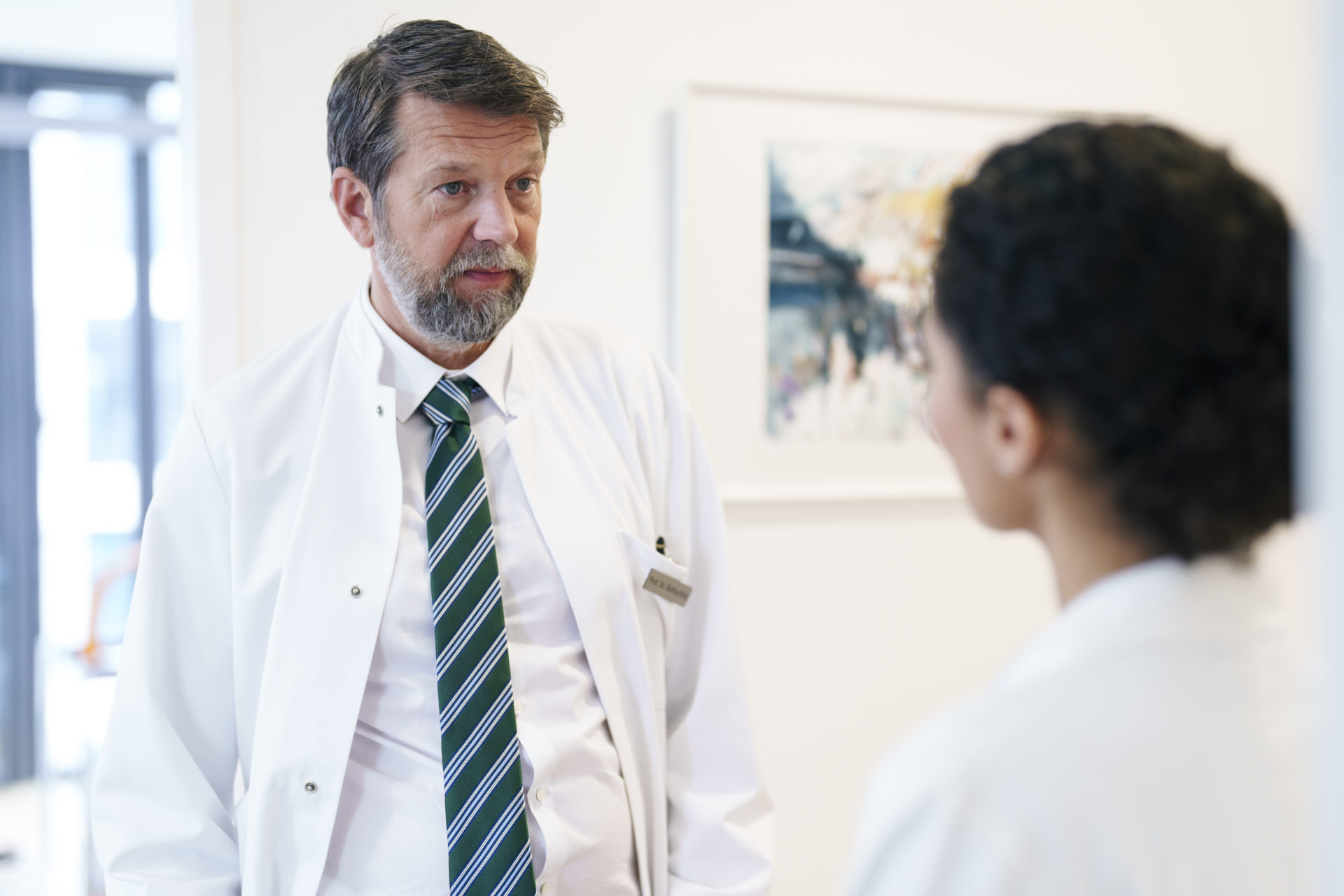 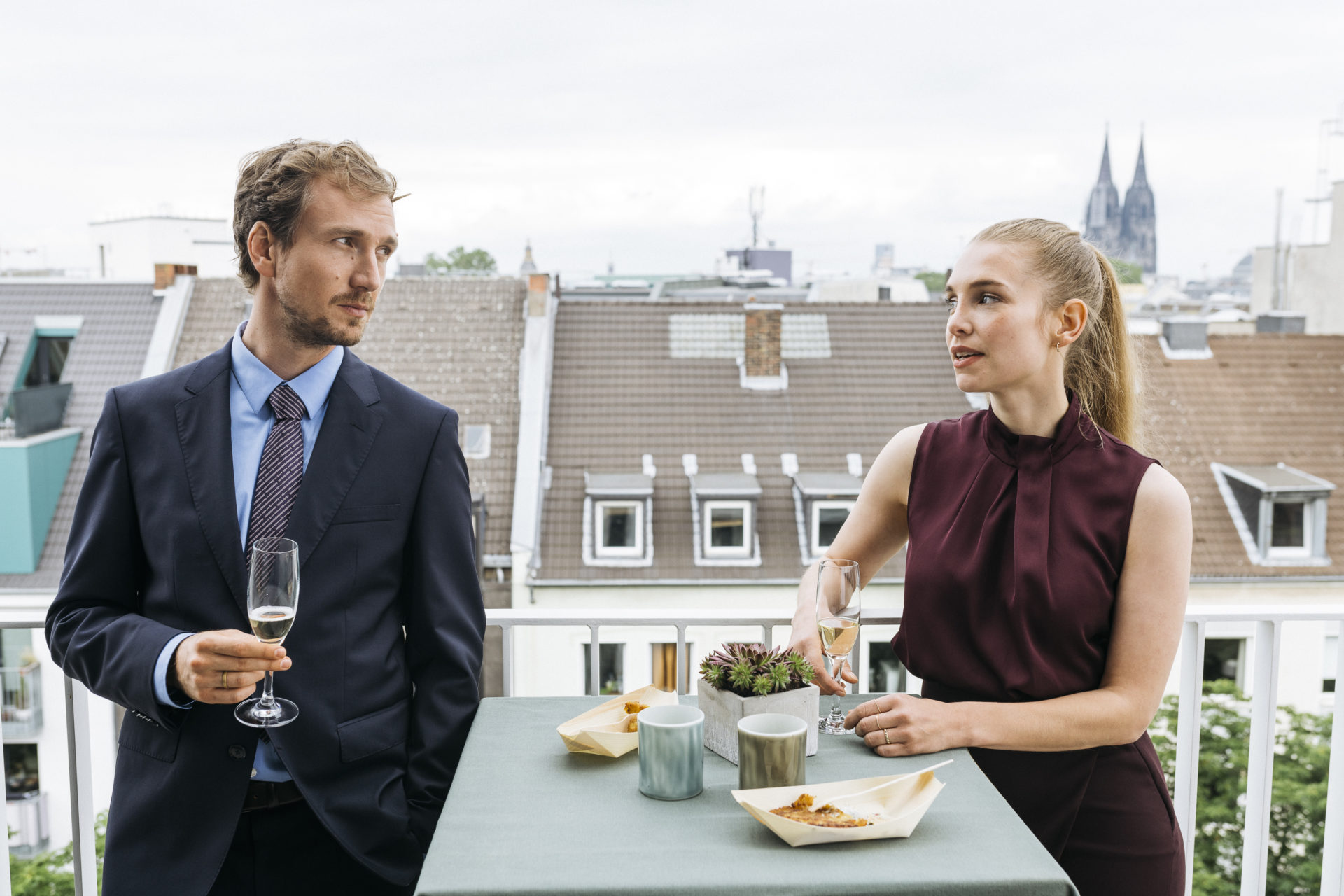 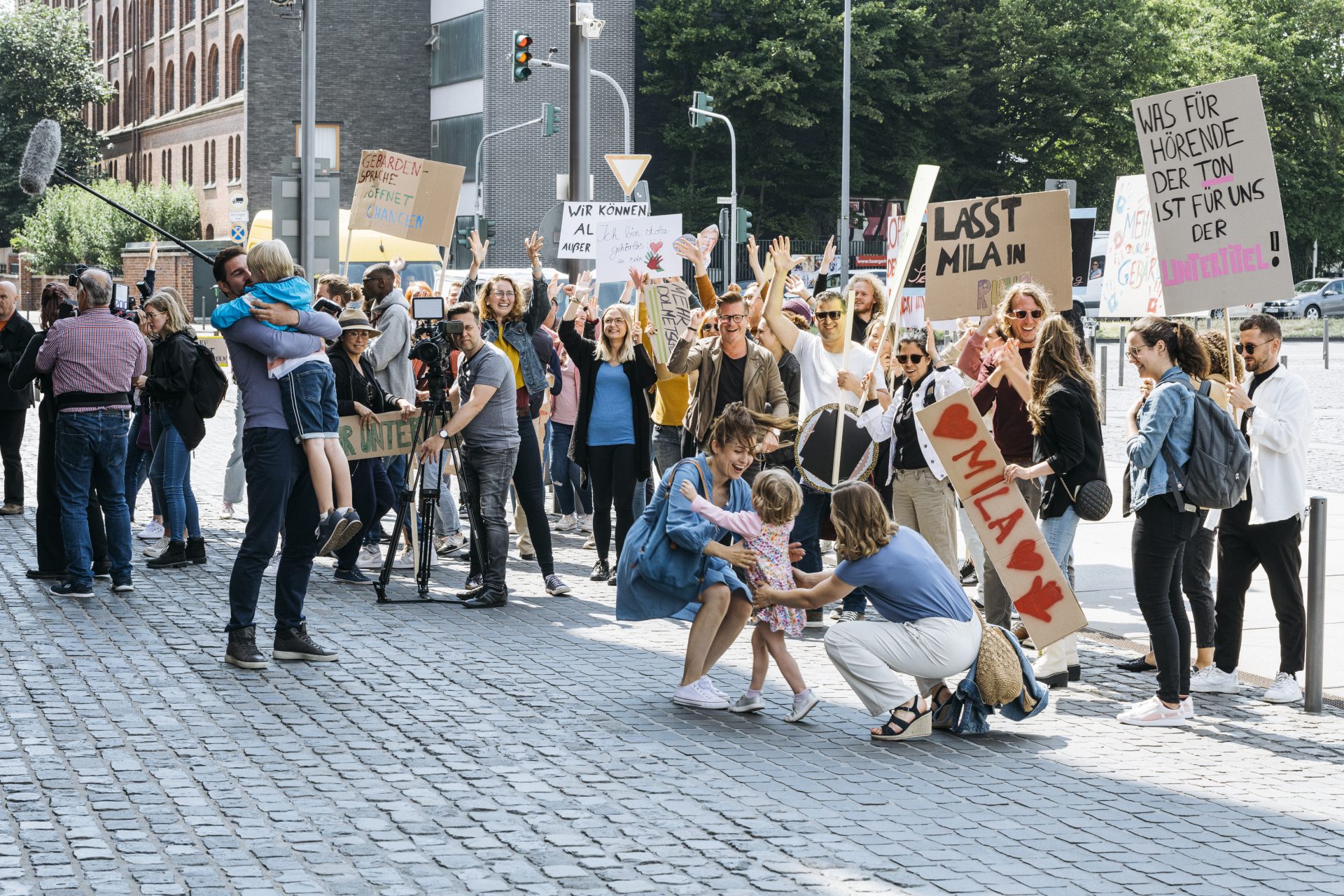 Mila Ebert, who is just under two years old, is deaf. An examination at the hospital reveals that her auditory nerve is developed – with the insertion of a cochlear implant and appropriate support, she would have the chance to develop almost normal hearing and speech. And with that, a chance at a “normal” life. Although the procedure could lead to side effects such as facial paralysis in the worst case, it is now a routine operation. The doctors invite Mila’s parents Conny and Simon, who are also deaf, to an educational talk. While Mila’s hearing aunt Jette is thrilled by the news, the parents decline the invitation. They do not perceive Mila’s lack of hearing as an illness or disability. The hospital then calls in the youth welfare office and the case goes to court. Judge Jolanda Helbig must now decide: Does Mila have a right to hear? For the head physician of the hospital, the matter is clear: Of course it is better to hear than to remain deaf. And parents who want the best for their child would give her this chance. But for Mila’s parents it is also clear: They themselves and Mila’s older brother are deaf and happy with their lives. It’s normal for them and they wouldn’t have it any other way. Not even for Mila. For the doctor unimaginable. For the parents, a disrespectful encroachment on their parental rights and an attack on their way of life.

For Jolanda, the issue is complex and anything but clear from a legal point of view. And the more intensively she deals with the case, the more she is also caught up in her own past. A secret that not only puts her marriage at risk, but also threatens to throw her off track. It all revolves around fundamental questions: Do people have to adapt to society, or doesn’t our society have to adapt to its individuals? Who decides which way of life is more worth living? Is the state allowed to play a role in this – or does it even have to?