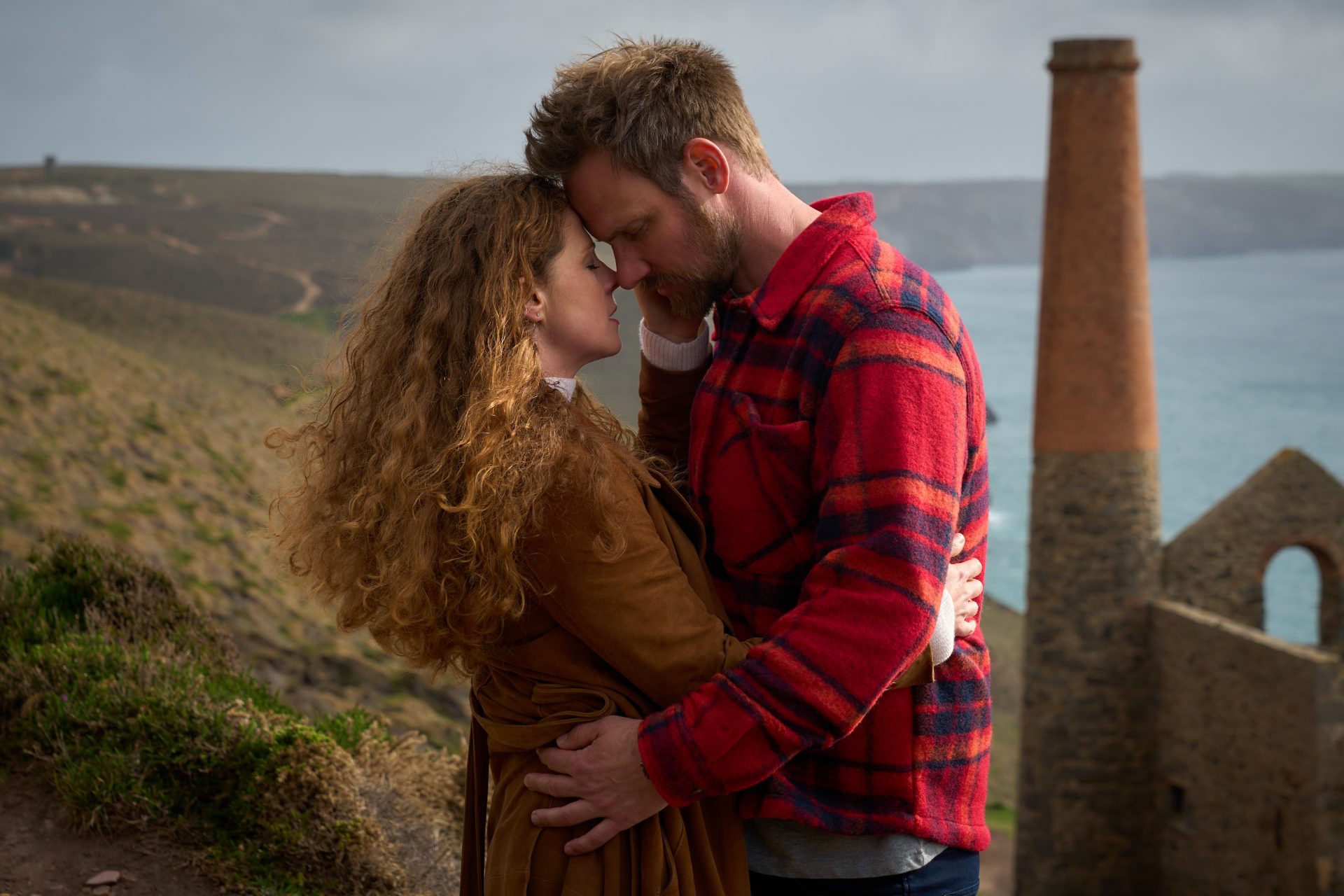 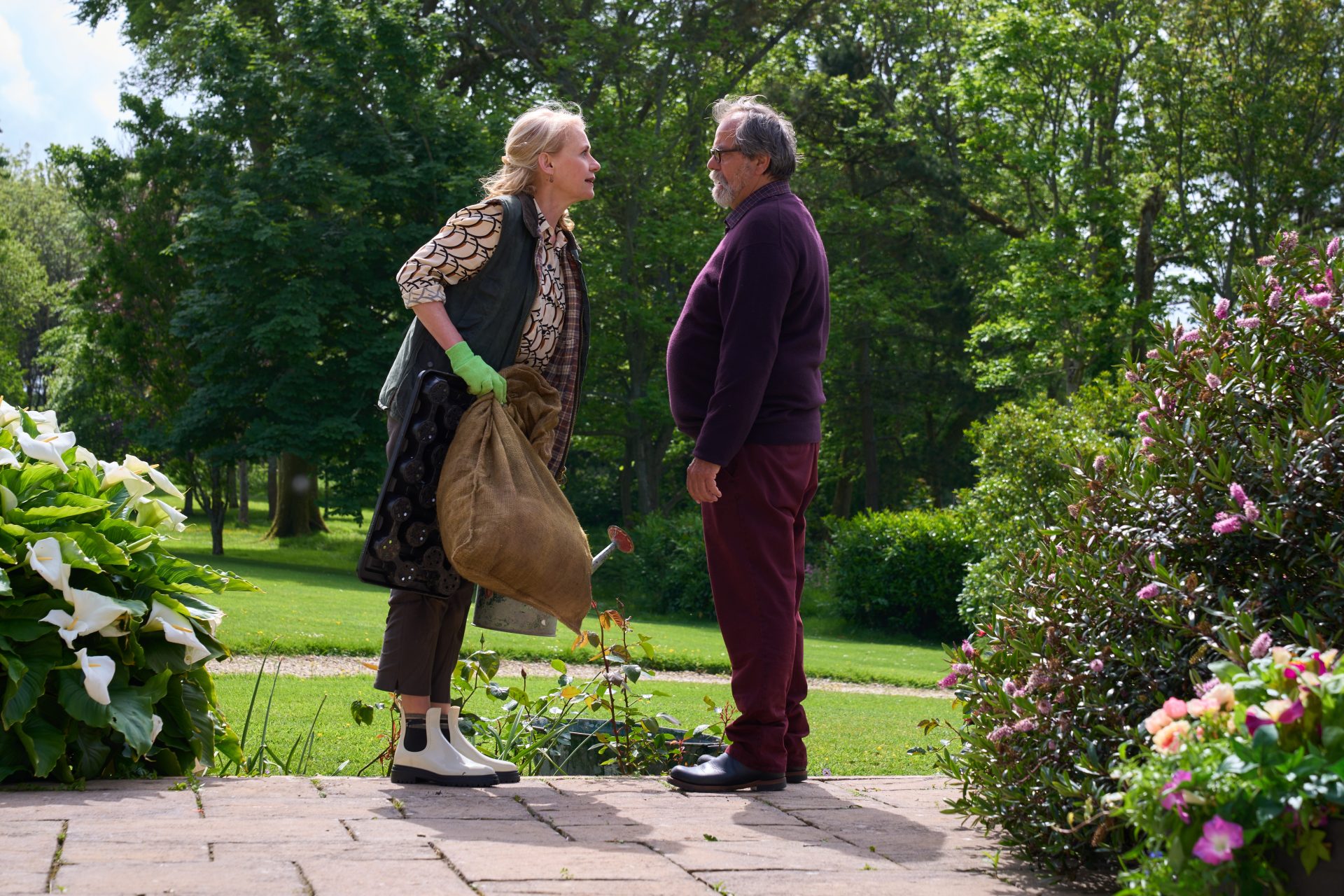 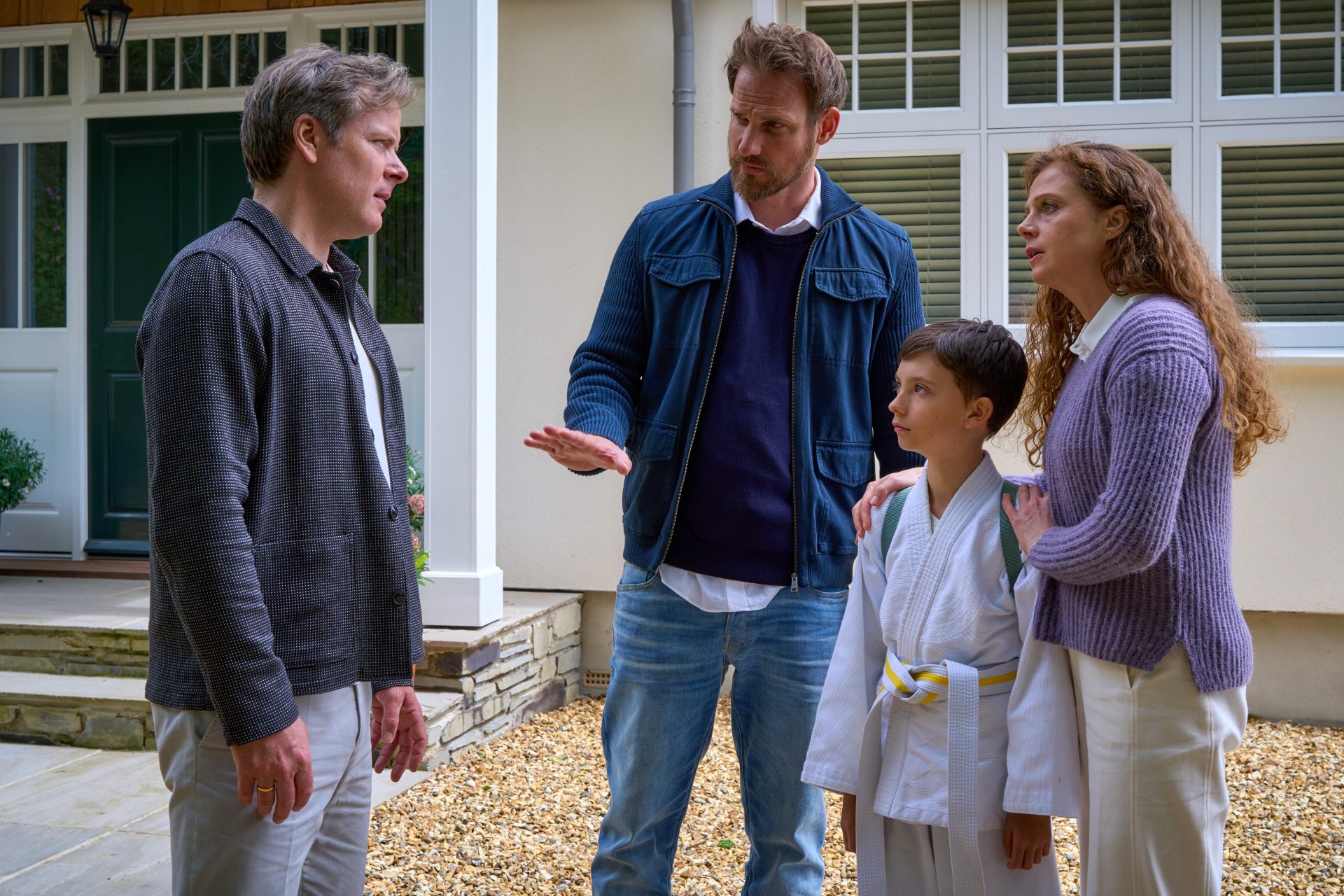 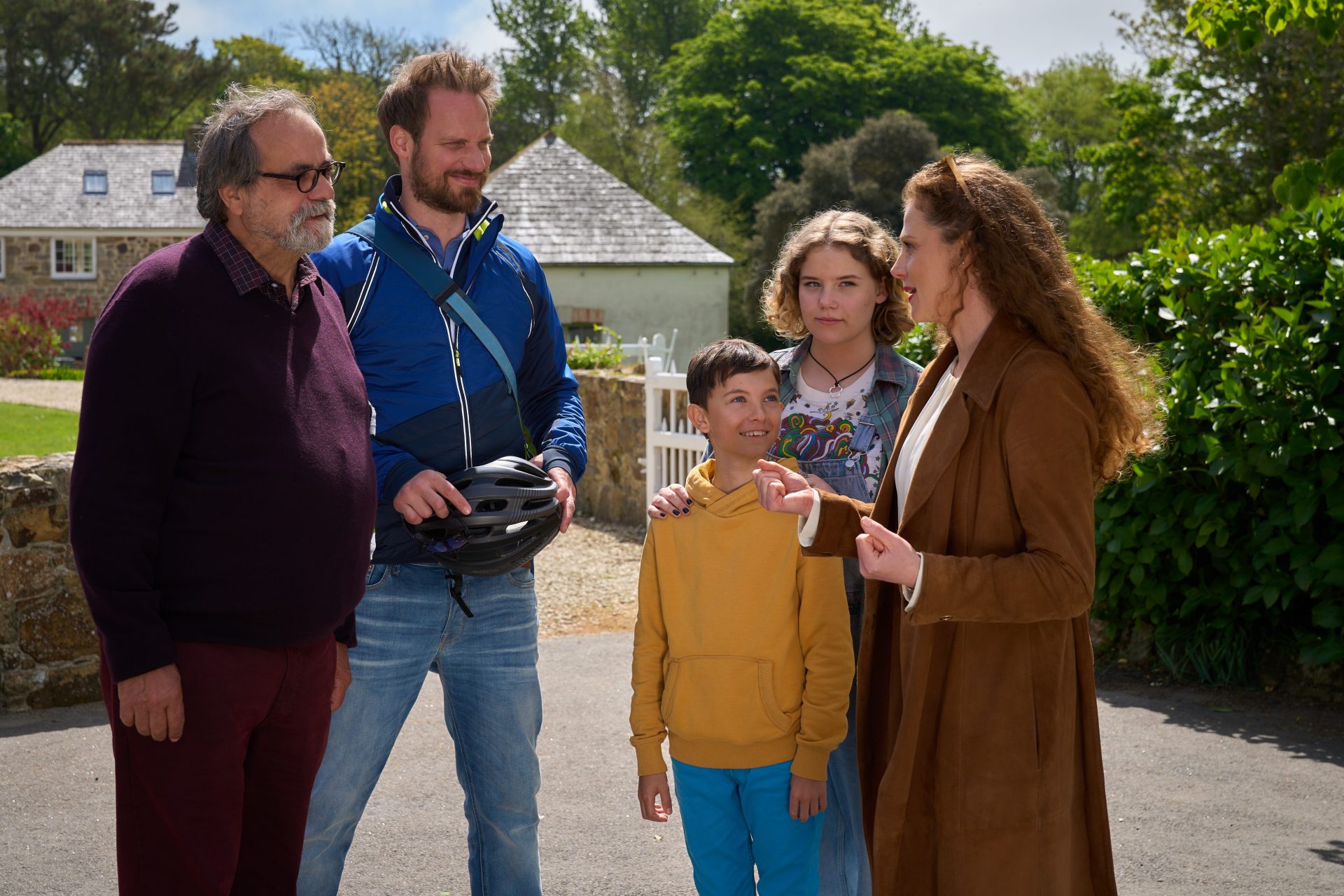 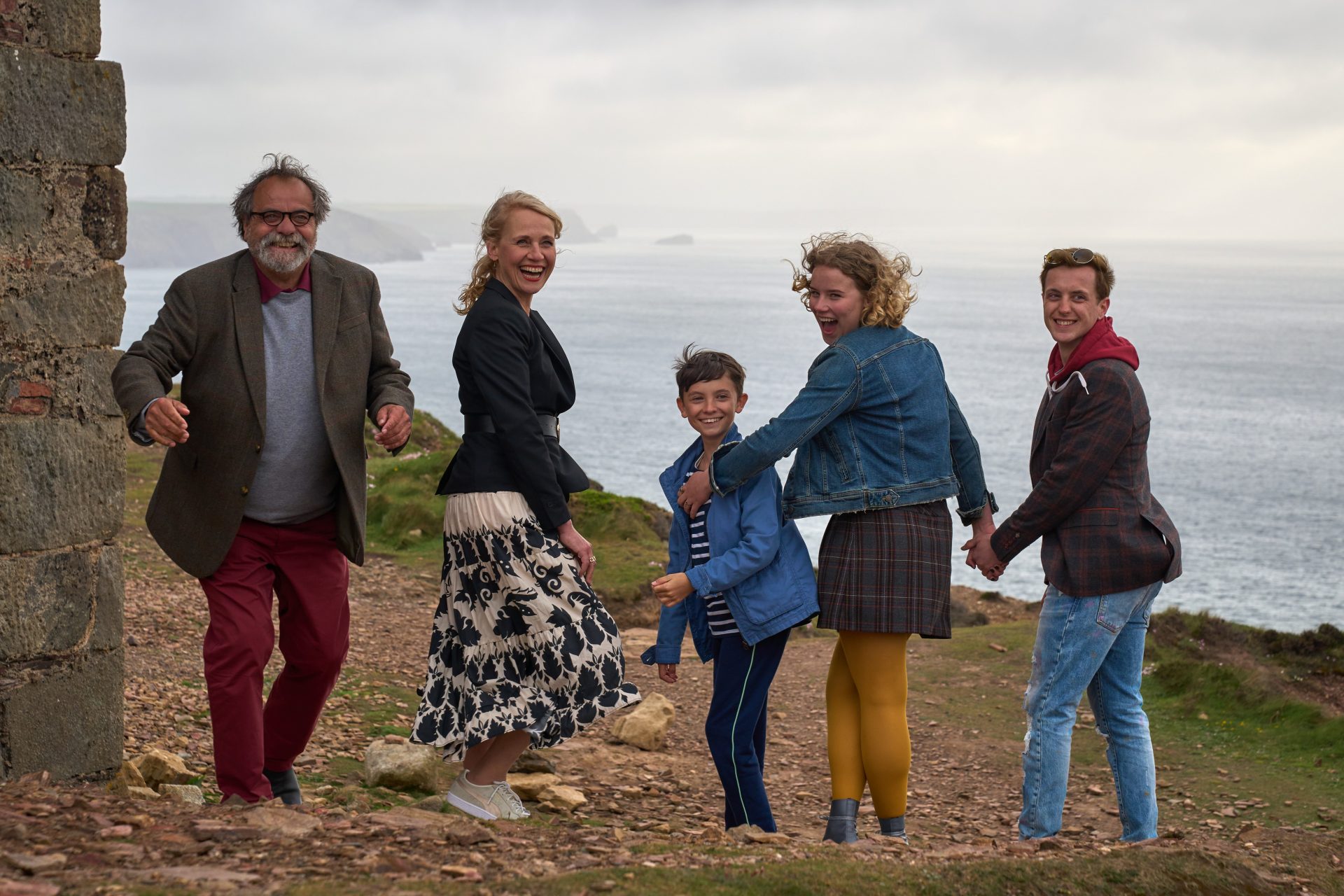 Grace Brennan is a real perfectionist – as a loving but over-committed mum for their children Jacob and Victoria, as an event manager for the music agency she runs with her husband Christopher – and of course as his attentive wife who always looks like she’s been made from scratch. She would never admit to herself that she and her husband have been living their relationship more side by side than together for some time now – because that would mean giving up the façade of a perfect life.

When, on her wedding day of all days, it turns out that Christopher has been cheating on her for a long time, it is a heavy blow for Grace. Without informing their children of the reason, she takes them to her father (their grandfather) Marvin in Cornwall, where he organises school camps during the holidays. Marvin tries to calm Grace down and advises her against a divorce. After all, you don’t just throw away all those years together… But Grace is all too hurt by her husband Christopher’s betrayal, which also reveals to her that the perfect life she has held on to for so long has long been an illusion. She meets with divorce lawyer Elaine, who lives in her father Marvin’s house as a lodger, and leaves no doubt that she insists on custody of their shared children.

Although Christopher’s betrayal of fidelity is to blame for the separation in Grace’s eyes, he does not relent but strikes back, demanding sole custody of the children and the lion’s share of the agency. Grace cannot show her anger and despair about this to anyone. It is only when she clashes with Dylan Parsons, her father’s employee and her children’s sports coach, about their different views on child rearing that the façade gradually crumbles and she reveals something of her true feelings. Dylan, who himself is struggling with a severe trauma, agrees to help her after initial friction. Through his support, she realises that no one but herself expects her to be perfect and that she has to fight for her children. Grace does not want to admit to herself or her father that this brings them both closer, because she is very worried about how her children will cope with the divorce: Grace’s daughter Victoria has long sensed that her parents have grown apart. Grace also reveals to her that there is a new woman in her father’s life who was the catalyst for the separation. But son Jacob, for whom his dad is a hero, does not want to burden her with the truth. He blames his mother for the separation. When Victoria informs Jacob that her father Christopher has another woman, he simply takes off.

Jacob’s disappearance triggers a huge search operation. Then he finally turns up at his father’s, when Grace and Dylan turn up there too, there is an eclat. They drive the completely exhausted Jacob home. In a passionate night of love, Grace and Dylan realise that they feel more for each other. But does Grace dare to take a chance on a new love or will she return to Christopher?