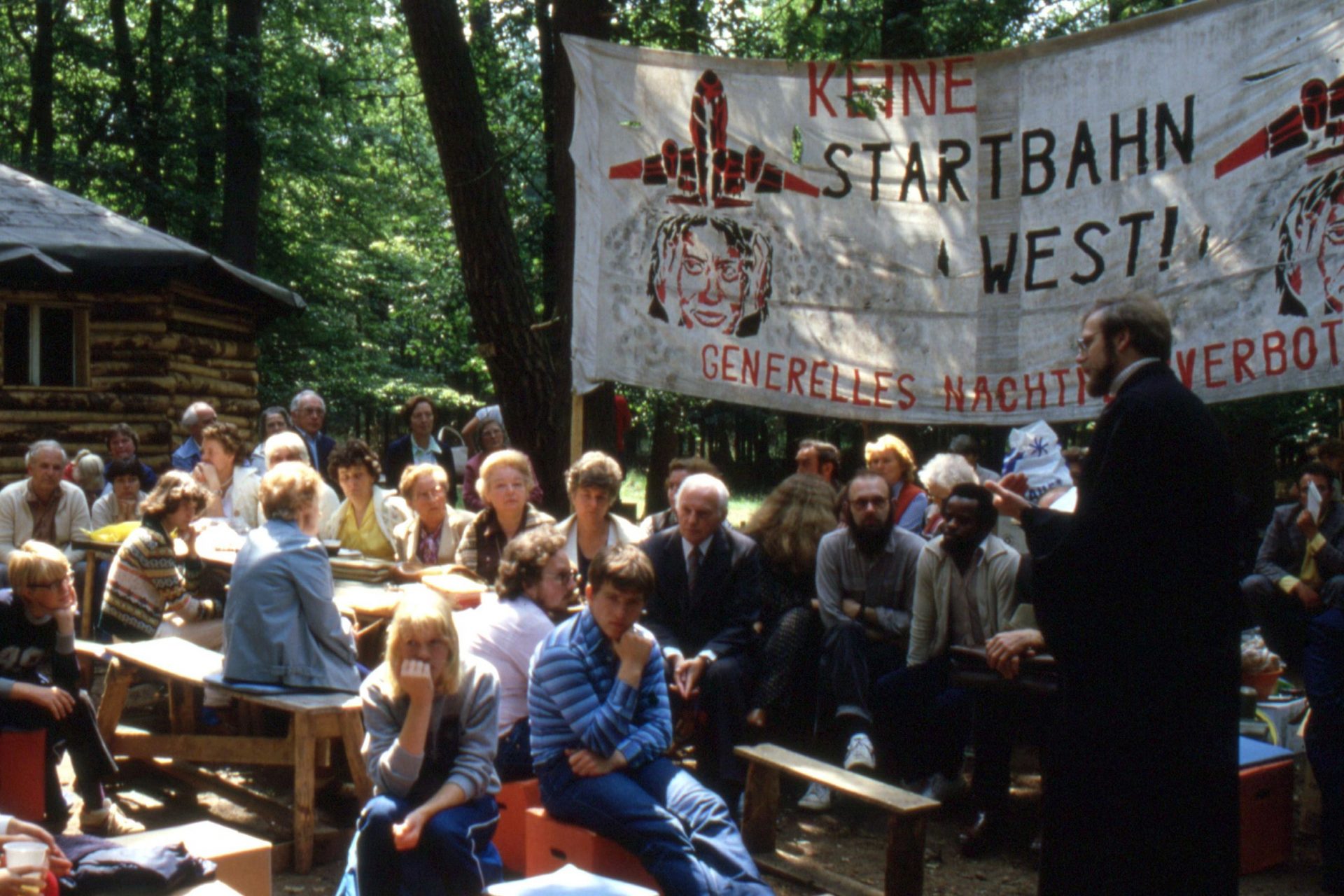 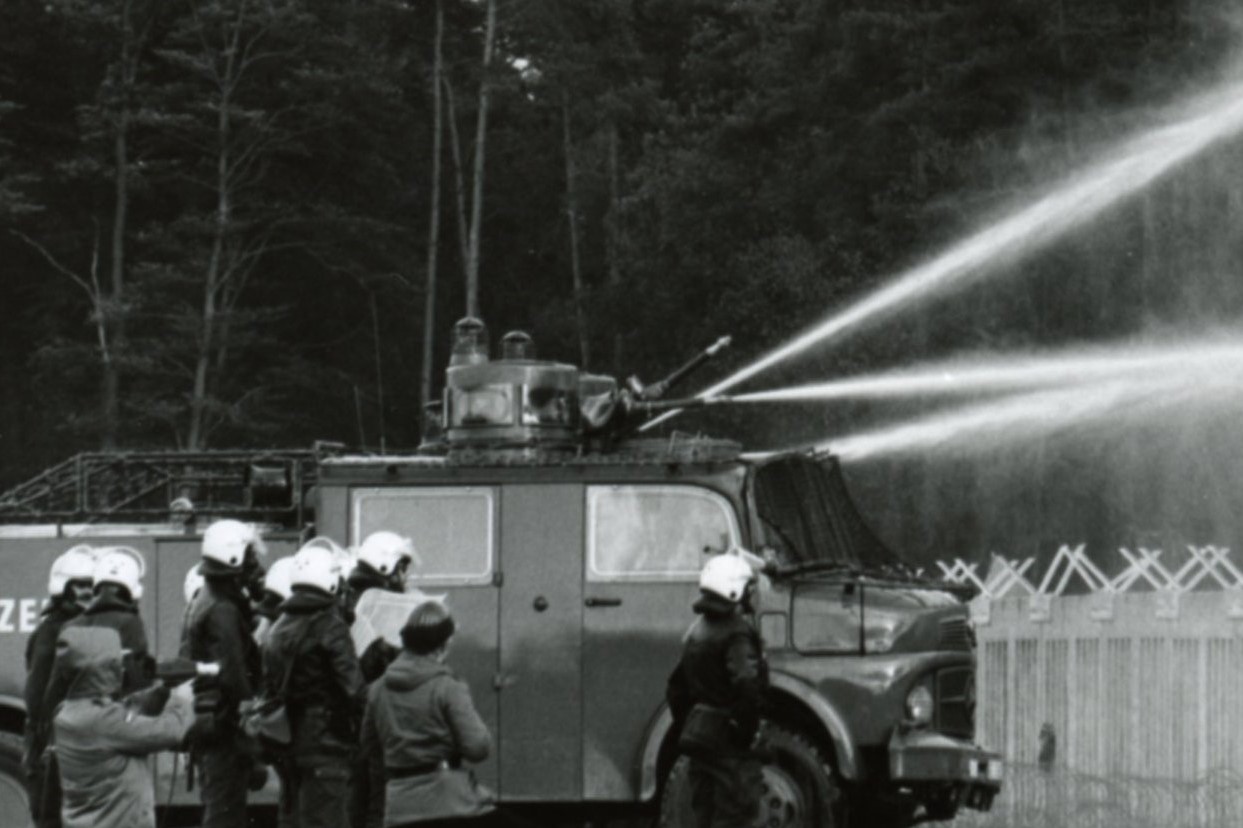 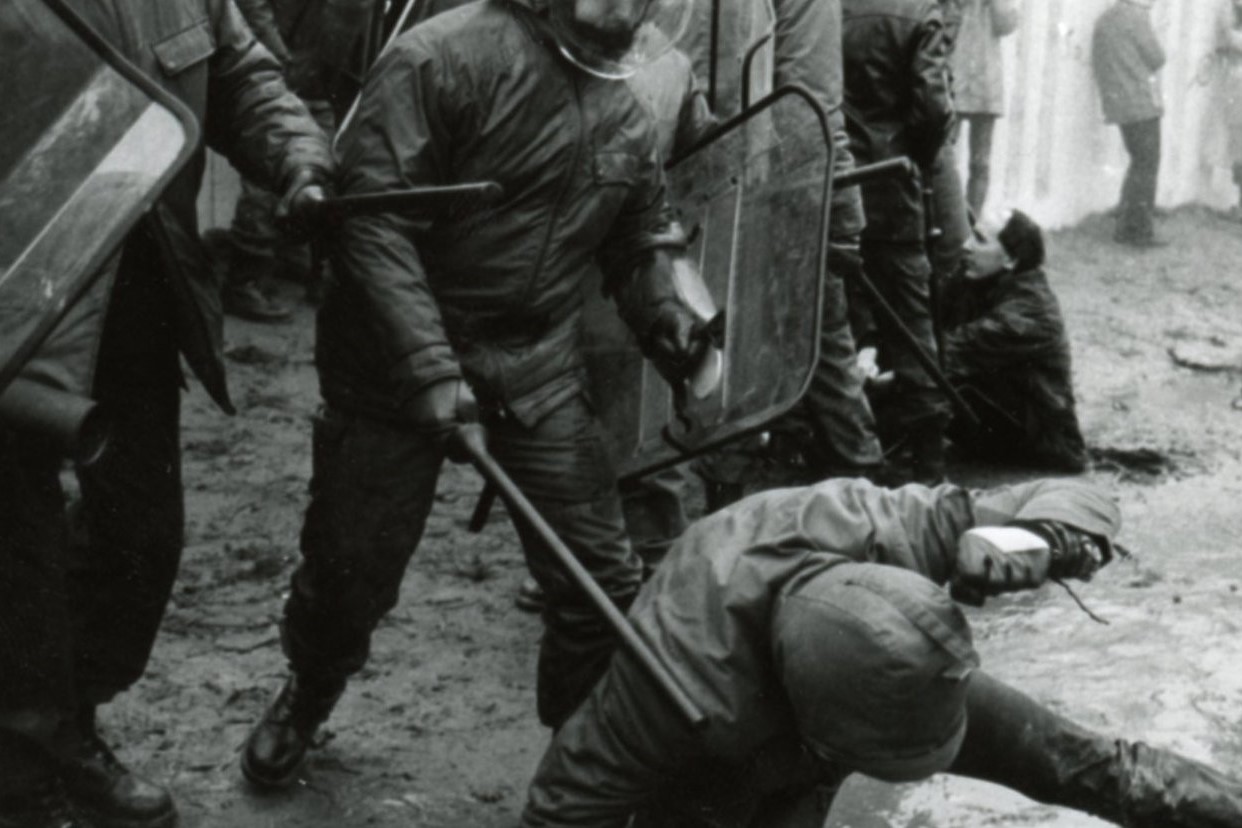 The fight over the “Runway West” at Frankfurt Airport reaches its climax in 1981/82. 220,000 Hessian citizens sign their names to initiate a petition for a referendum against the construction of the runway. Despite this, the petition for a referendum is shot down and the anti-runway movement, the largest regional citizens’ initiative in the Federal Republic, is criminalized.

In a mixture of documentary footage, sketchy play scenes, anti-runway concert recordings and experimental montages, the filmmakers attempt to present the process of political alienation of the citizens from the existing system in a comprehensible way. In six exemplary chapters with titles such as “There must be something we can do” or “Now we’ve had enough”, the film traces the stages of political development – from an initial, still unarticulated discontent to resistance through the throwing of paint bags.