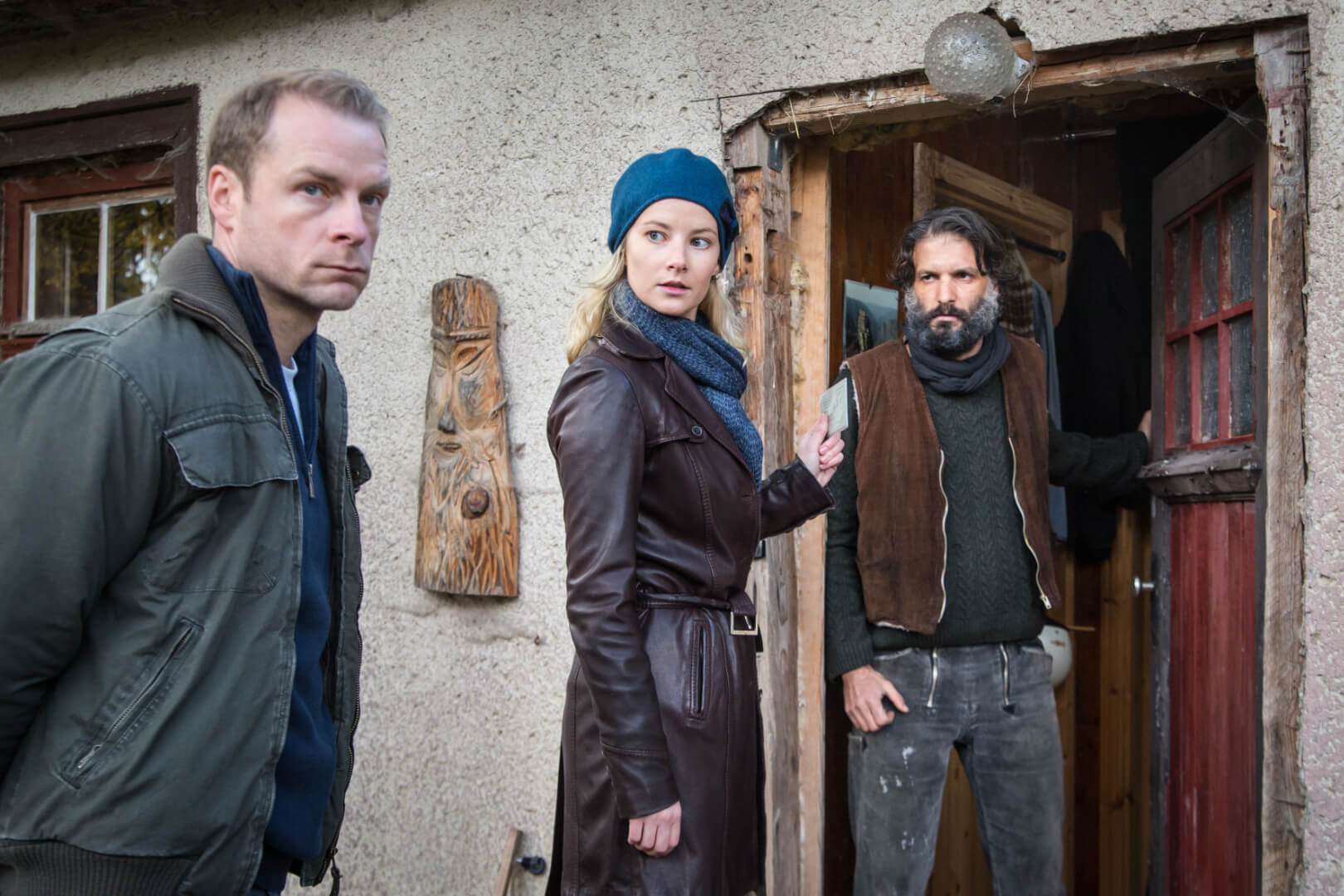 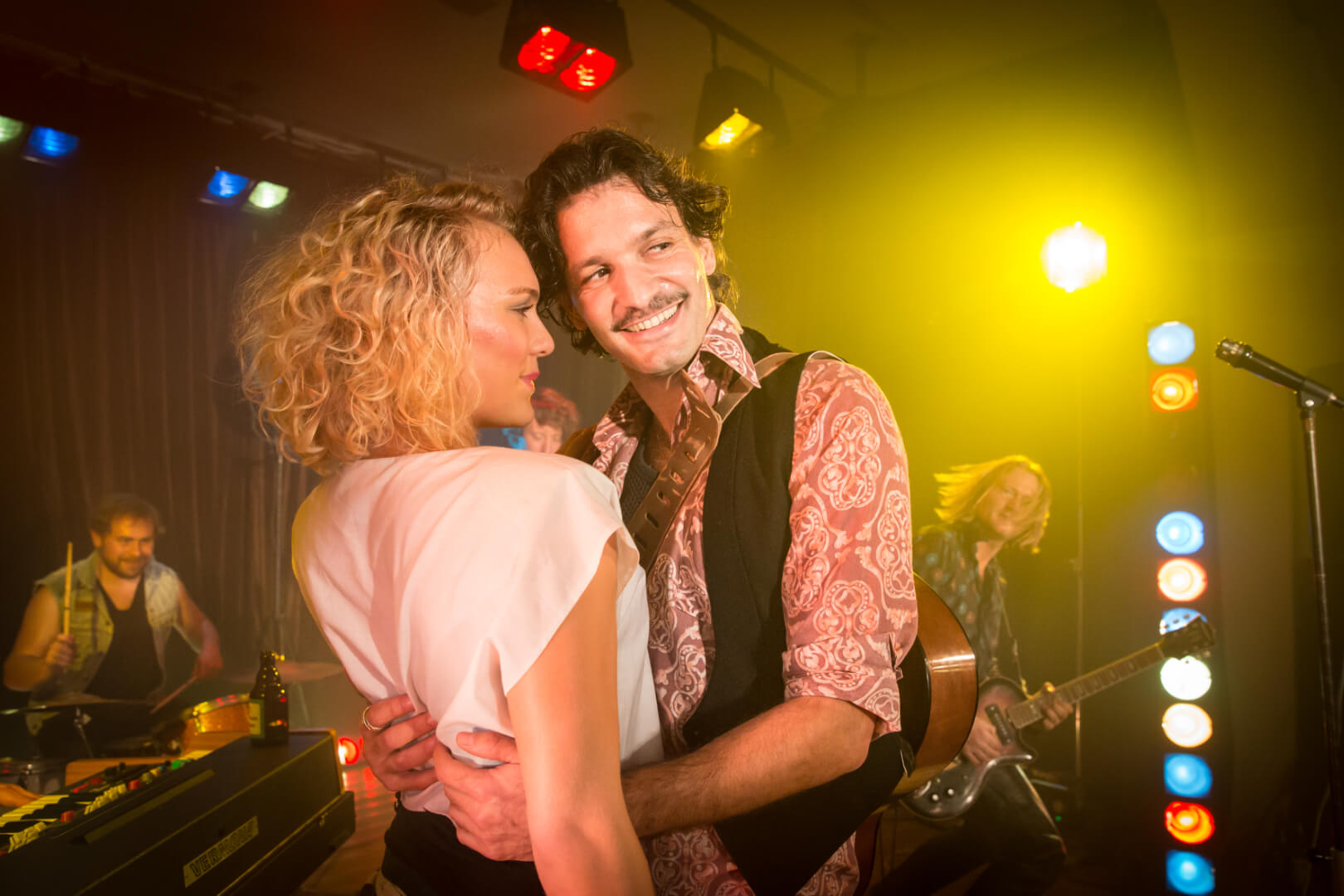 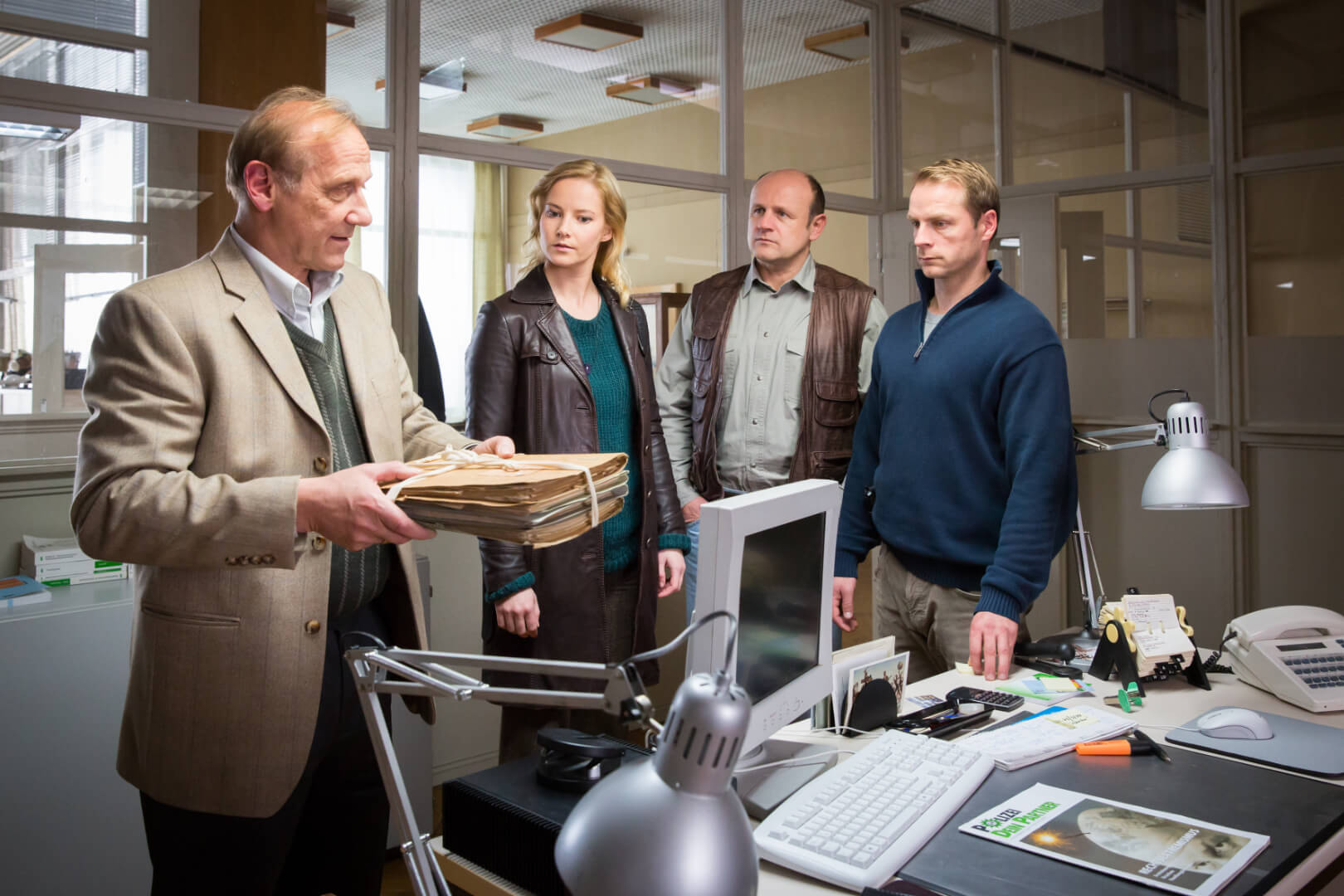 In October 1999, a decade after the fall of the Berlin Wall and the reunification of Germany, the young CID inspector Yvonne Weber is transferred from Frankfurt to Eisenach, in the east of the country. As part of a routine check of unsolved crimes from the days of East Germany, she and the young local detective Frank Wolf examine the case of a young woman who was murdered here 16 years earlier. Everyone in the local police force sees it as a very simple matter: the culprit was Konrad Ritter. Only due to the skills of his cunning lawyer is the local musician and village playboy at large again.

But when they take a closer look at the files, Wolf and Weber come across some staggering inconsistencies. It becomes apparent that facts have been twisted or ignored, confessions and witness statements obtained by force. Before long Frank Wolf is tormented by an inner conflict, because reopening the investigation means making trouble for his “family” in the police force, his old colleagues – including the chief inspector who has been like a father to Frank. And they are fighting tooth and nail to obstruct the obstinate young inspectors.

Nominated for the Marler Medienpreis for Human rights 2015.