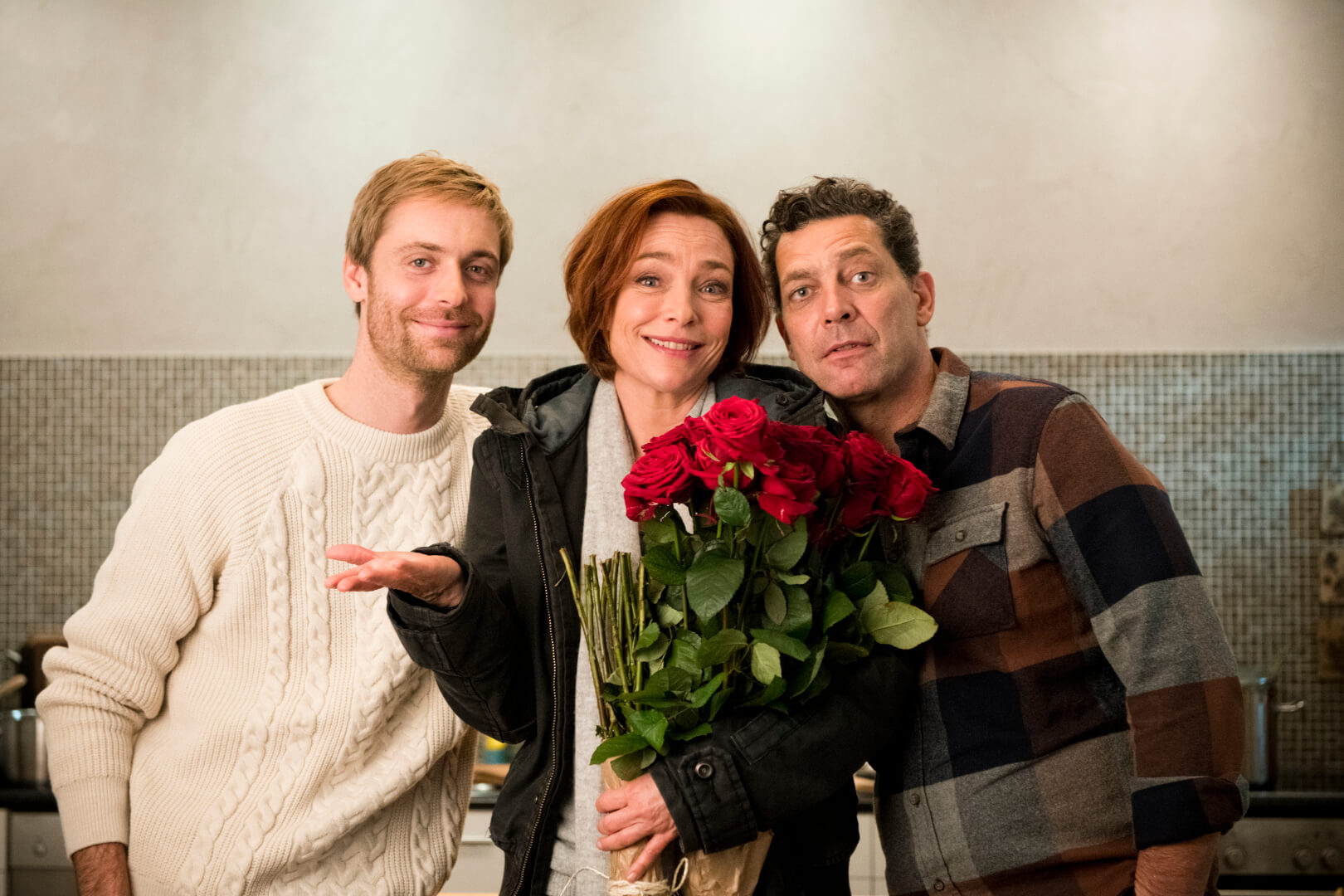 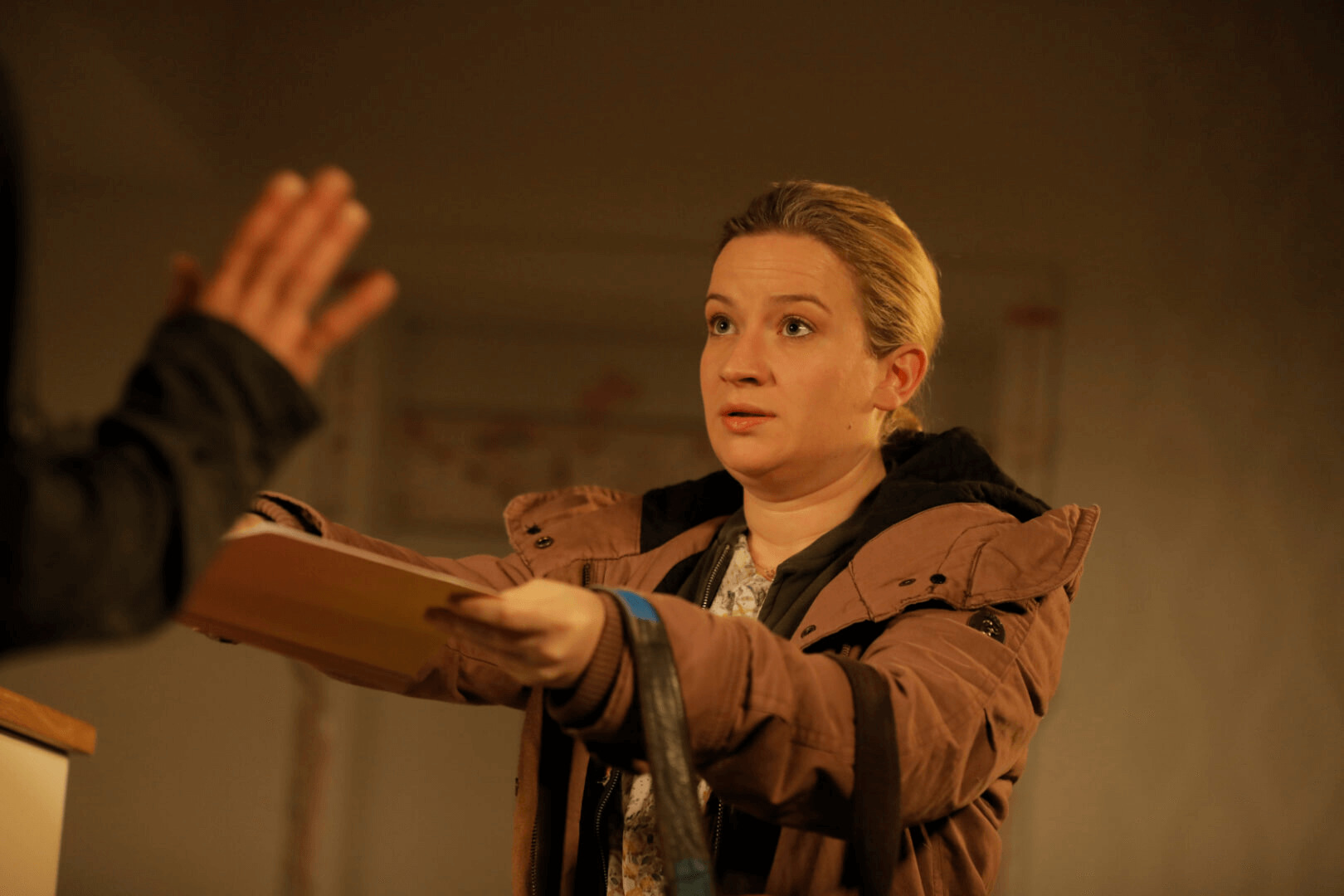 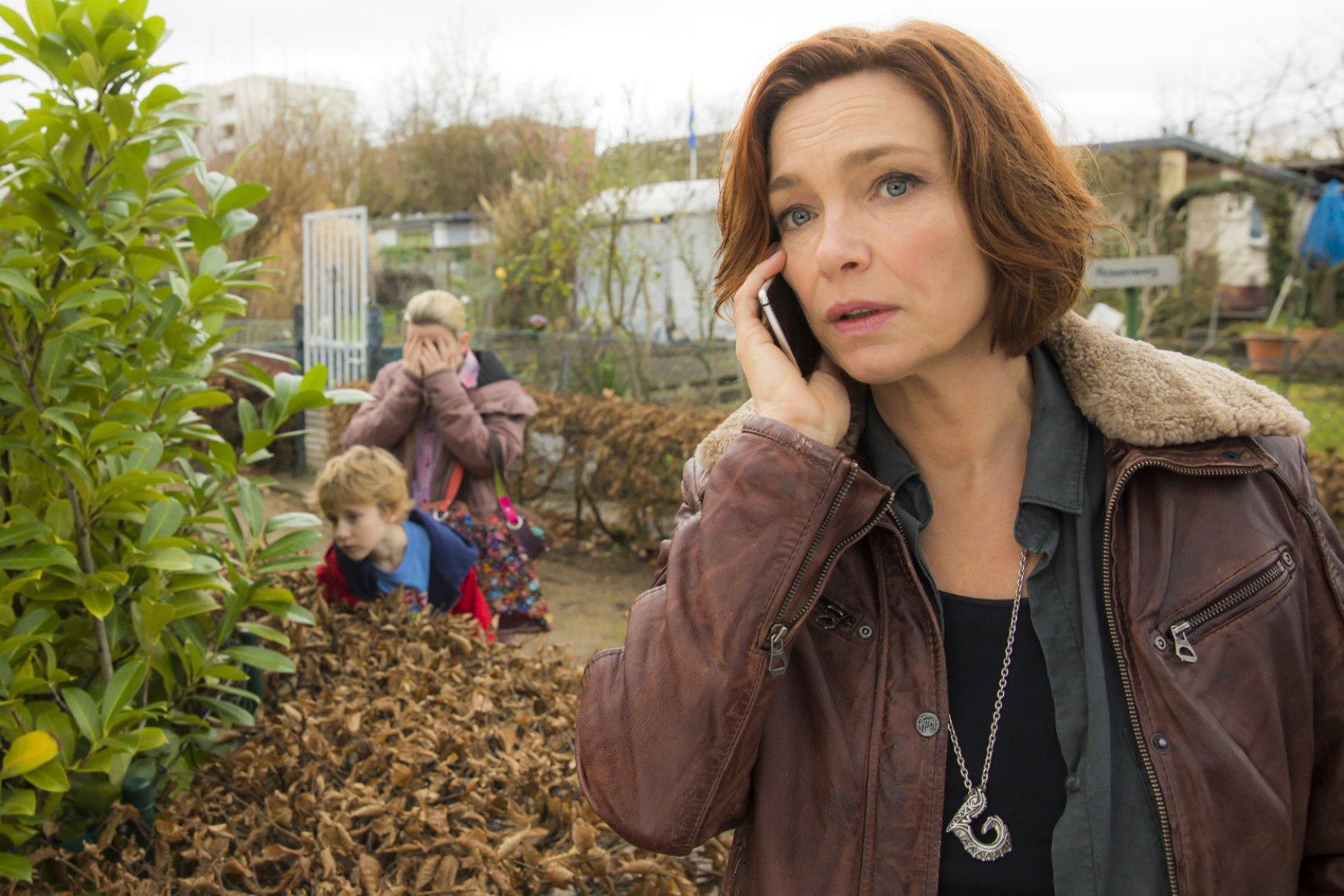 Although Billy is an old hand as a bailiff, she makes an absolute rookie mistake. She gets her purse stolen. From a child! A short time later, Billy has to collect the unpaid bill from Louisa Fitz. She even makes a down payment in cash. But as it turns out, it’s cash from Billy’s briefcase. The thief is none other than Louisa’s nine-year-old son Marcel. Louisa is a kind-hearted woman and a loving mother, but her low IQ makes it difficult for her to cope with everyday life.

To support his mother, Marcel skips school, delivers newspapers instead and has even stolen for the first time. This does not go unnoticed by the Youth Welfare Office, and so its employee Patrick Semmel delivers the resolution to remove the child during Billy’s visit, of all times. But Marcel puts a spoke in his wheel and storms out of the apartment.

Billy wouldn’t be Billy if she didn’t help Louisa and Marcel. And she wouldn’t be Billy either if she didn’t overshoot the mark. When she helps Marcel after his escape to celebrate his birthday with his mother undisturbed and behind the back of the youth welfare office, the affair is discovered. And so not only Billy’s job is at stake, but also Louisa’s custody.