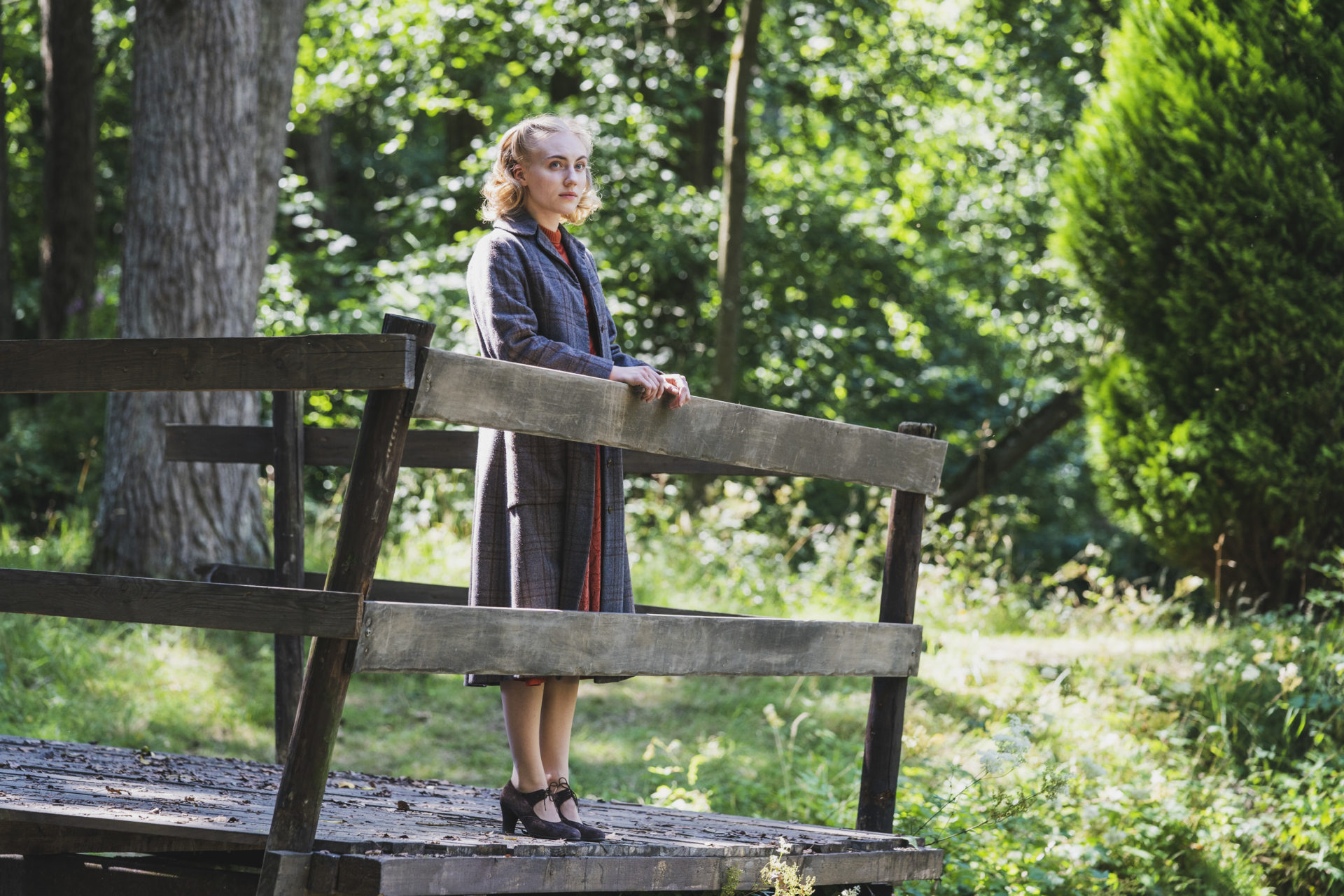 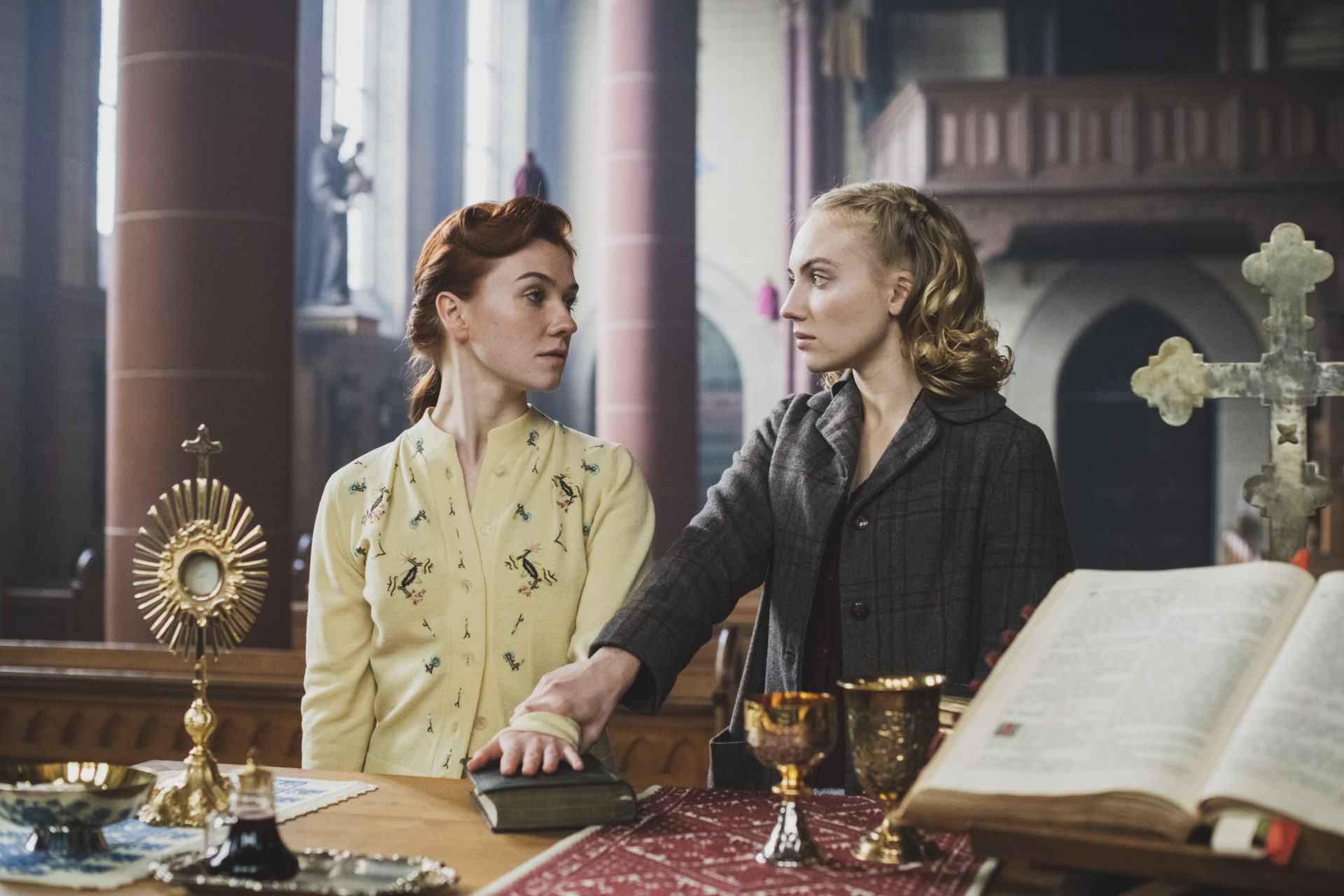 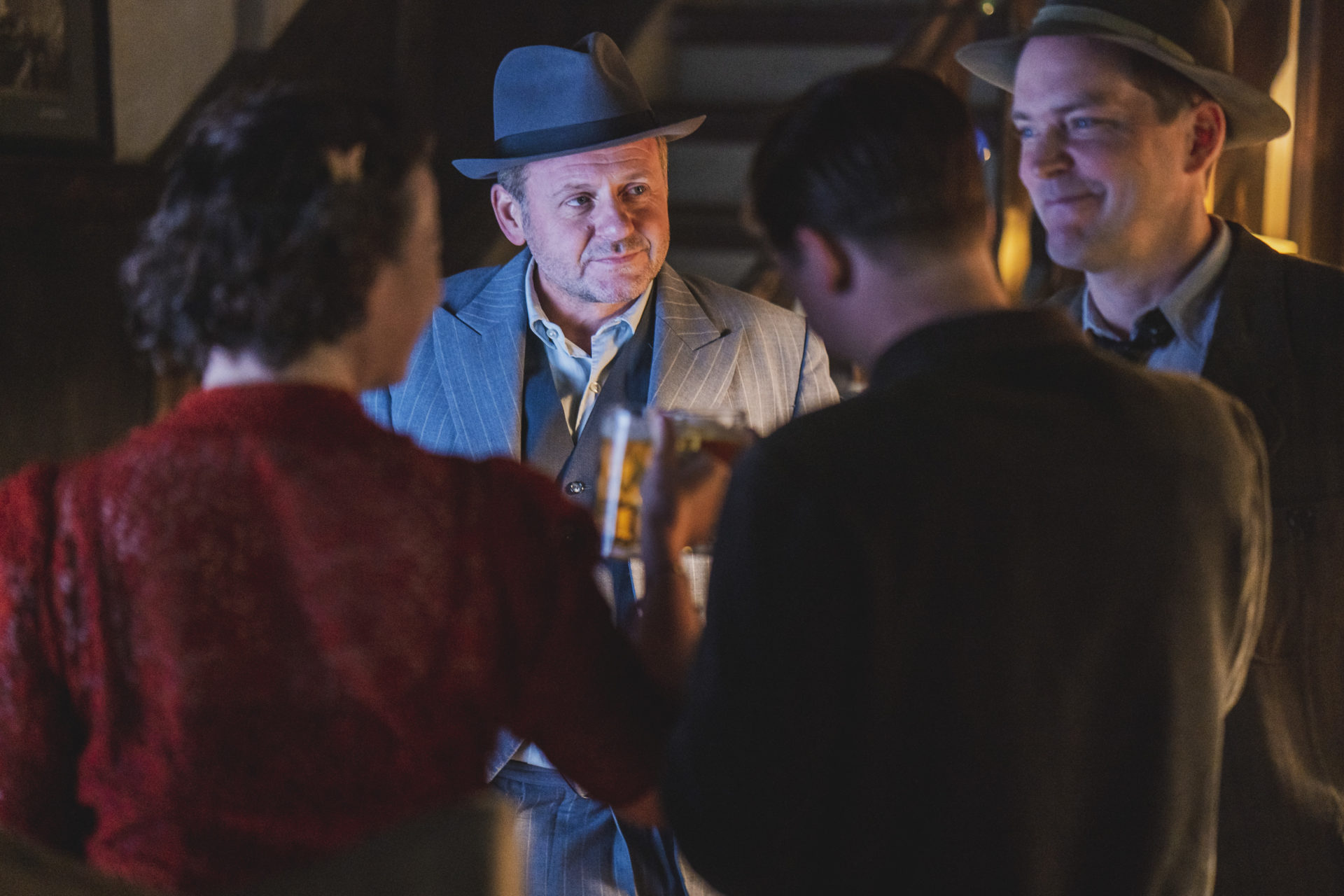 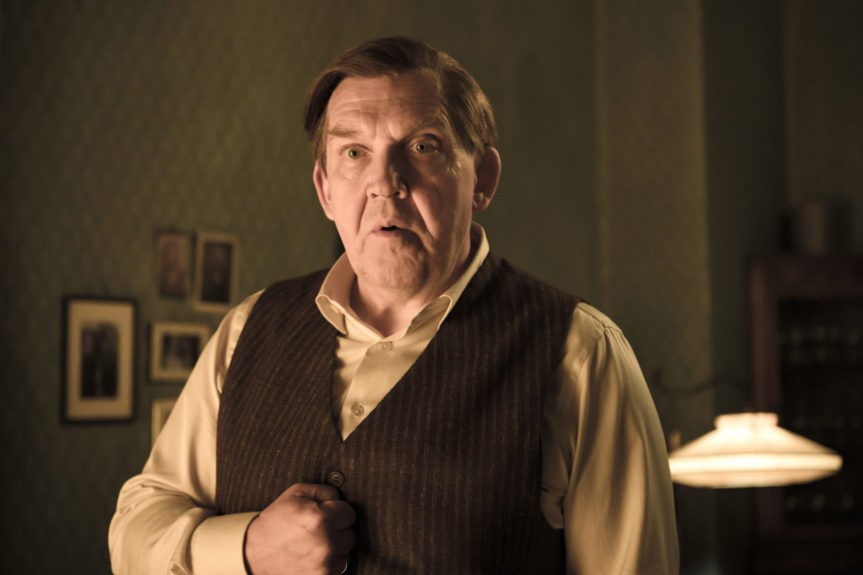 Between two worlds: No place to live

From Amy, Marie learns that George did not abandon her, but was arrested on the way to the station. Marie confronts Erika, who swears on the Bible that George is the rapist. Marie does not give up and learns from his comrades, Moses and Theo, what happened that night in the bar with Erika and the three soldiers. She persuades Moses to give a statement against the real perpetrators, whereupon he is brutally beaten up.

Schwiete’s revenge procession has achieved the desired attention, so that he can now finally turn his back on Kaltenstein. Vincent and Martha take over the Hawaii Bar and Erika with Siegfried the business of their father, who is completely discredited after an outburst of rage in front of the bar. His last official act is to lay the foundation stone of the military clinic on the former field of the Kastner family. Meanwhile, the black soldiers revolt against George’s imprisonment with a peaceful protest on the base, whereupon Colonel McCoy listens to him in his cell. And he can’t believe his ears when he learns that his wife Amy wanted to help George and Marie escape to East Germany. The tide turns for Marie, too, when Erika describes the incident to her in detail – how George had lured her to the pond after Marie had given him the slip.

A big fight breaks out in the McCoy house, opening up unspoken marital conflicts and old wounds. McCoy fears they will be charged with treason, and Amy remembers her cousin’s letter, which could serve as evidence of her aiding the escape. Meanwhile, Marie doubts George’s innocence and blackmails the McCoys into visiting George in the cell. When she confronts him and looks into his eyes, she knows he didn’t do it and is now willing to do anything to free George. She threatens Amy and Jim McCoy, to whom she owes so much, with treason charges. And this time George makes it to the station in time. Full of hope for a shared, if completely uncertain, future beyond Kaltenstein, the two leave their little America in West Germany behind.