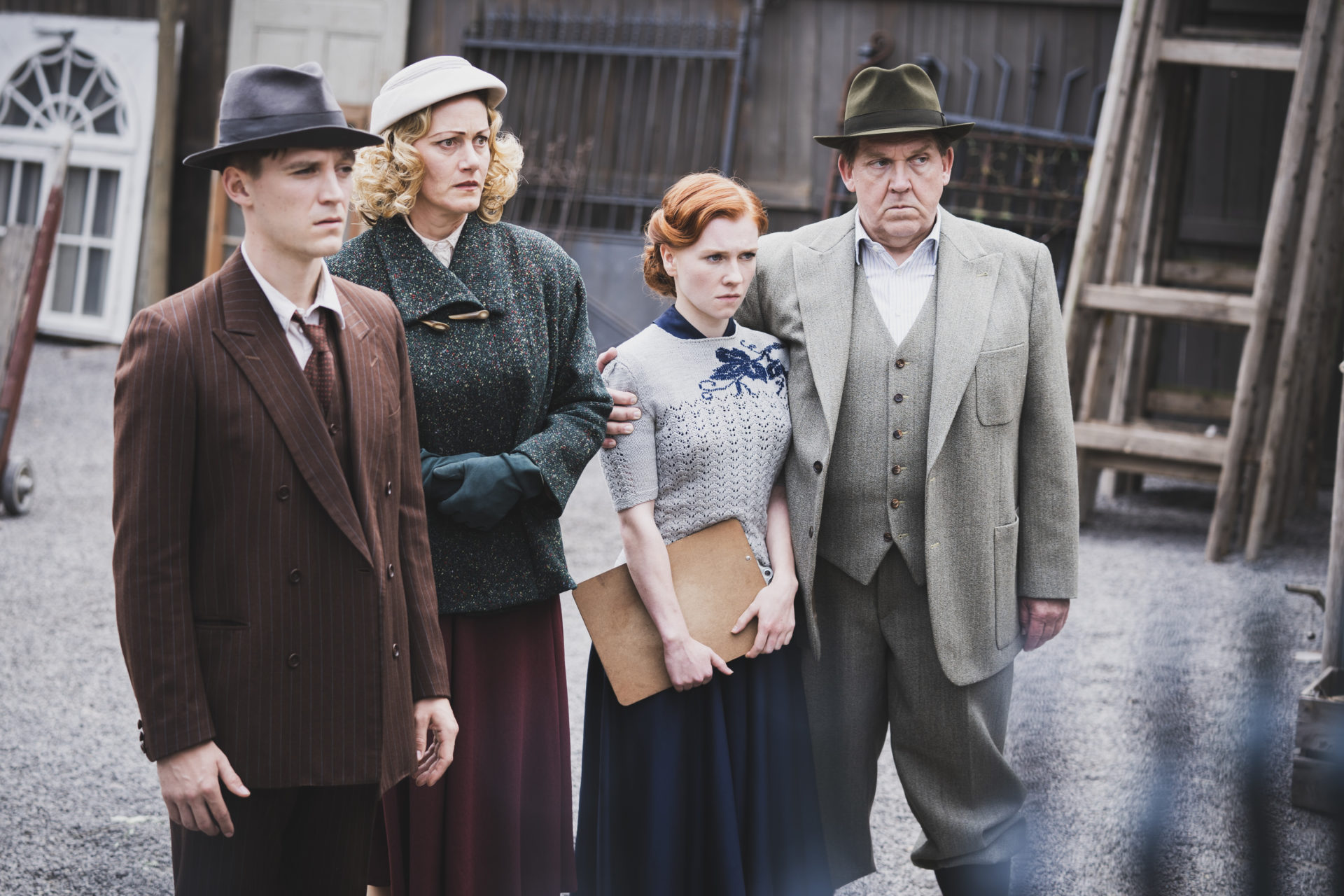 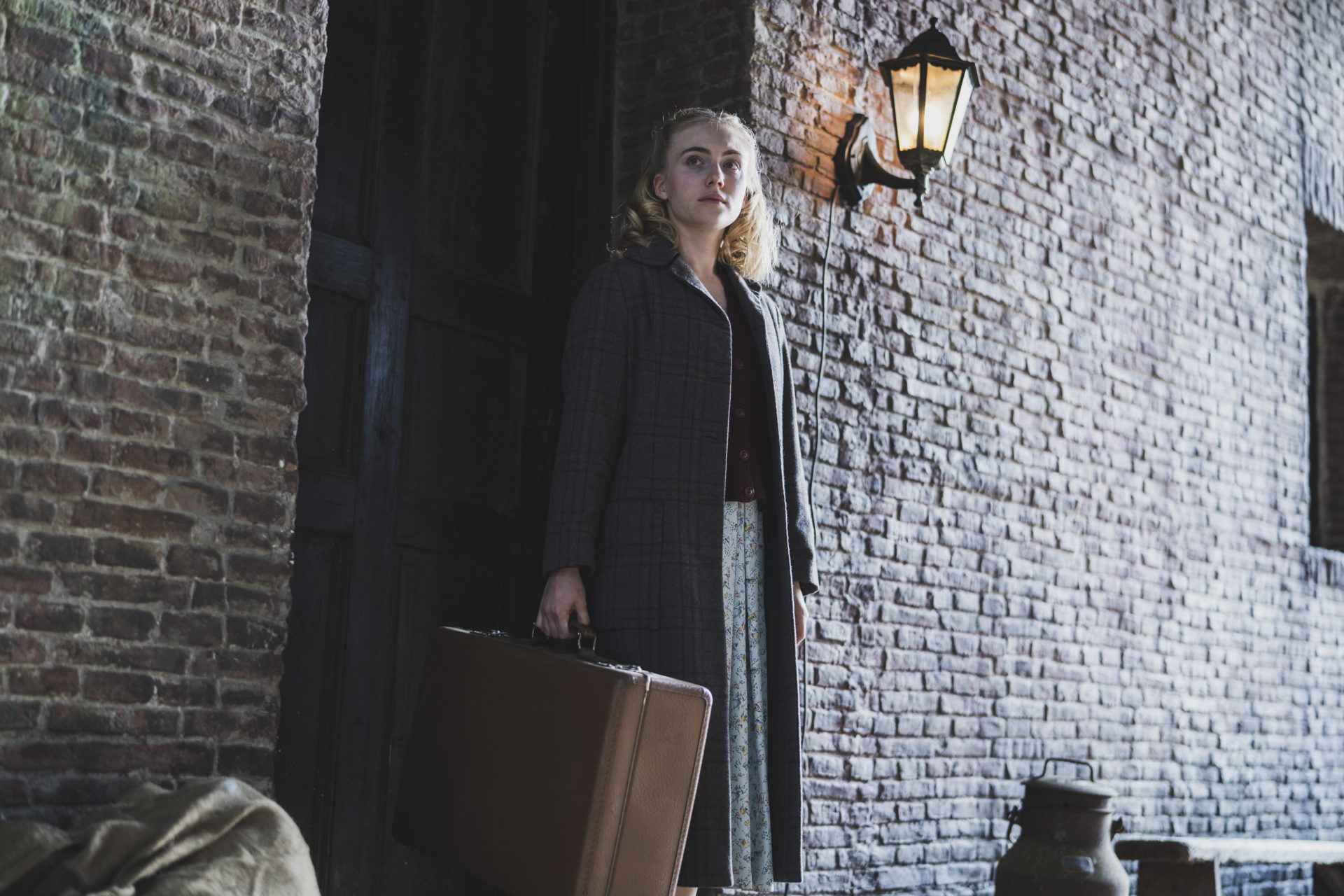 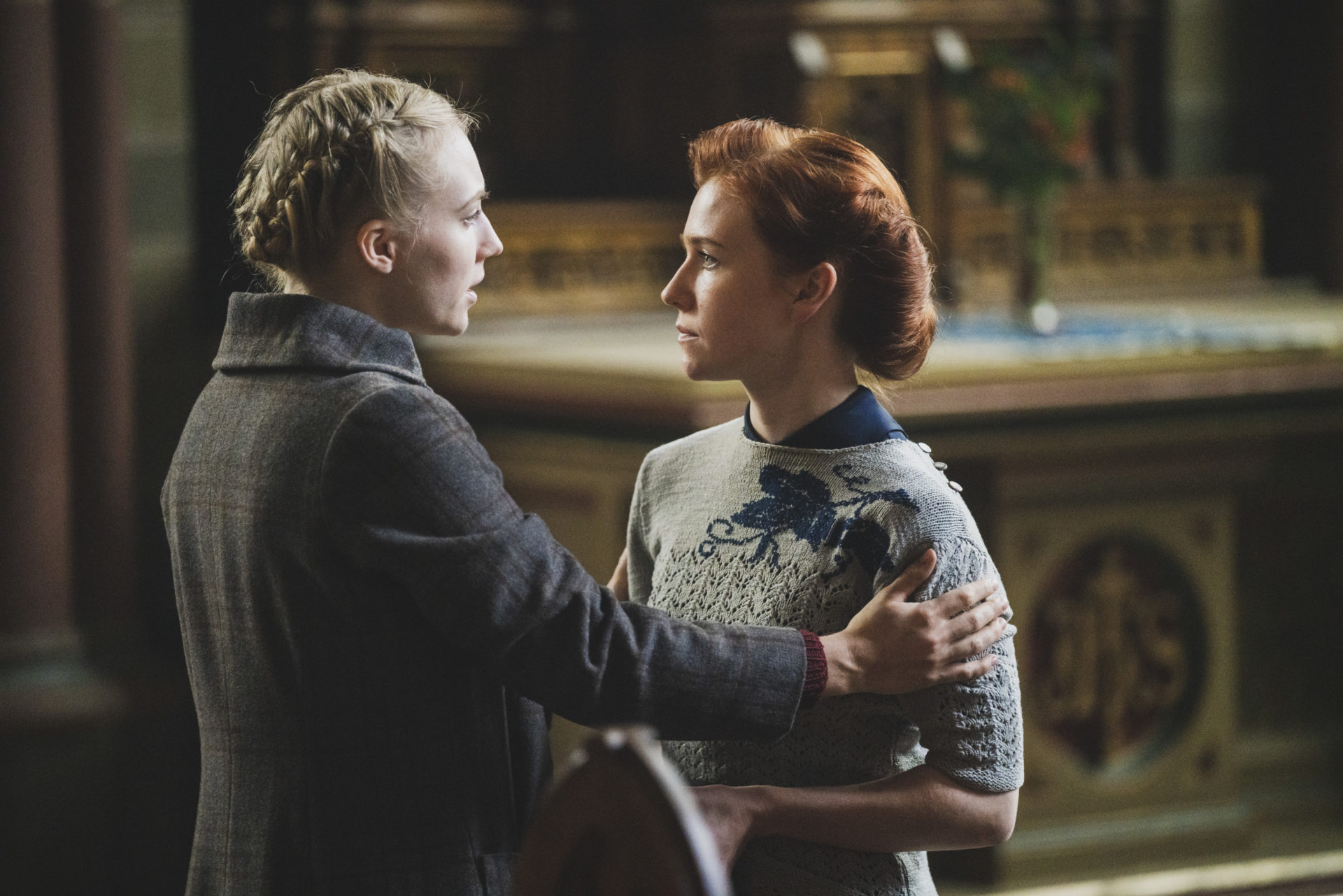 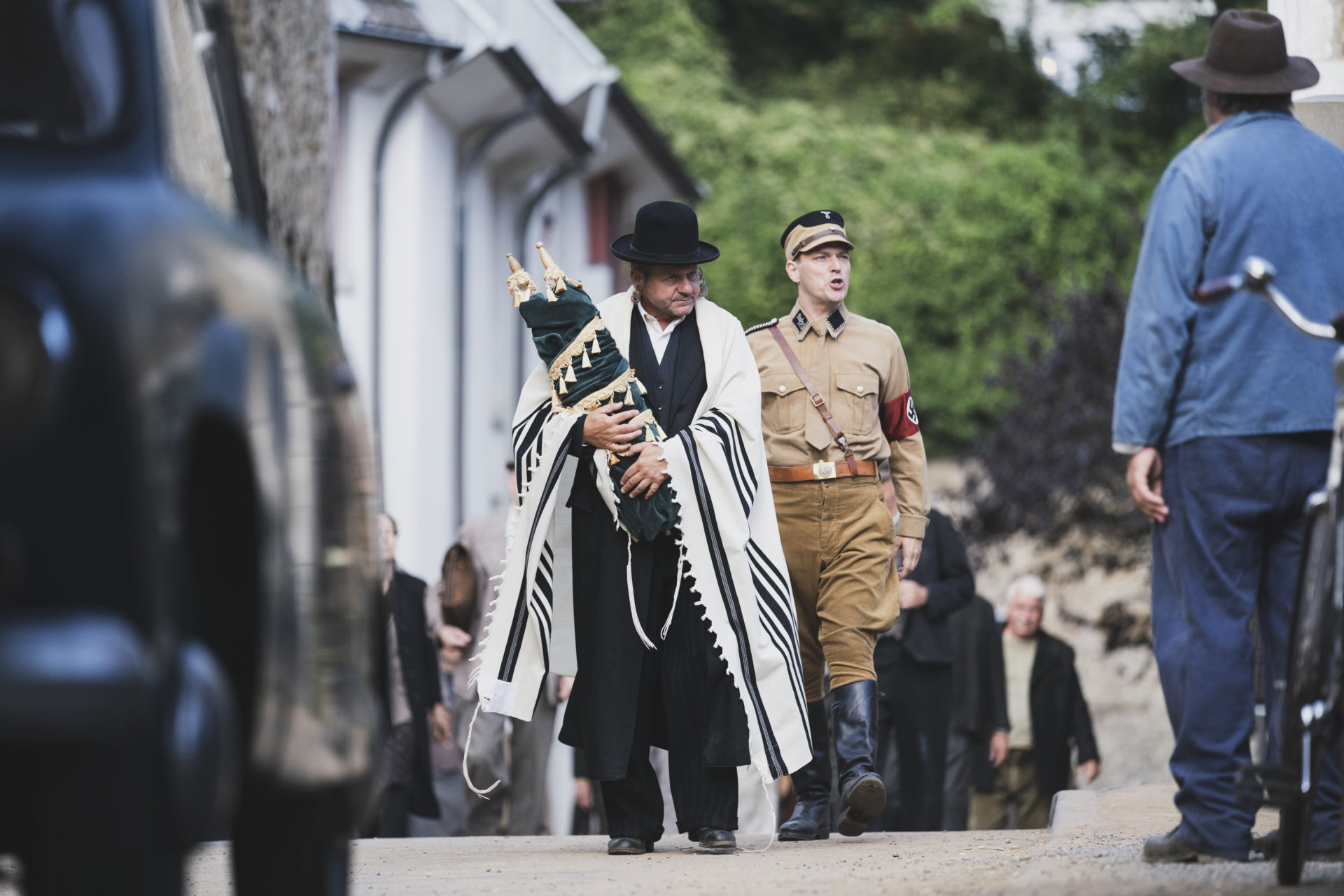 Between two worlds: Friends and Foes

After the abortion, Erika collapses in front of her parents’ house and is taken away by the emergency doctor, while Marie and George enjoy their first night of love. Back at the base, George has to face the racist hostility of Sergeant Hoskins, who keeps harassing him and his black comrades. Meanwhile, Marie is welcomed with open arms by her family despite the disengagement, but is kicked out by Siegfried’s mother Anneliese when she visits Erika in the hospital. Erika is unable to have any more children due to complications following the abortion and tells her mother that she was raped when she wants to send her back to the Paulinenstift.

Meanwhile, Marie turns to Amy after her night with George, who removes the young woman’s illusions: Neither the Army nor society will ever accept ‘black and white’ love. And then there is Siegfried, who will not watch Marie and George become happy in Kaltenstein. Therefore, Amy arranges contact with her cousin in East Berlin. Only in the GDR does Amy see a future for the relationship and Marie’s professional ambitions. Marie is immediately ready to leave everything behind, and despite major misgivings, George finally agrees to an escape to the East as well.

Meanwhile, the search is on in Kaltenstein for the rapist, about whose identity Erika remains silent. While Anneliese and the priest convince Mayor Strumm to declare a morality emergency, bar owner Schwiete, whose real name is Schweriner, plans his revenge: in a reenactment of the Progrom procession, he parades through the streets of Kaltenstein with his entertainer Ape and reveals the involvement of the mayor and former SS local group leader in the expulsion of his Jewish uncle Sami, in whose house the Strumms have lived ever since. This ruins the mayor’s career in one fell swoop. In order to at least keep business going with the Americans, the Strumms demand that Erika ‘deliver’ the name of the rapist. Siegfried is able to persuade Erika to testify to Colonel McCoy – and to accuse George. When the train leaves for the East Zone the next morning, Marie is waiting alone at the station.