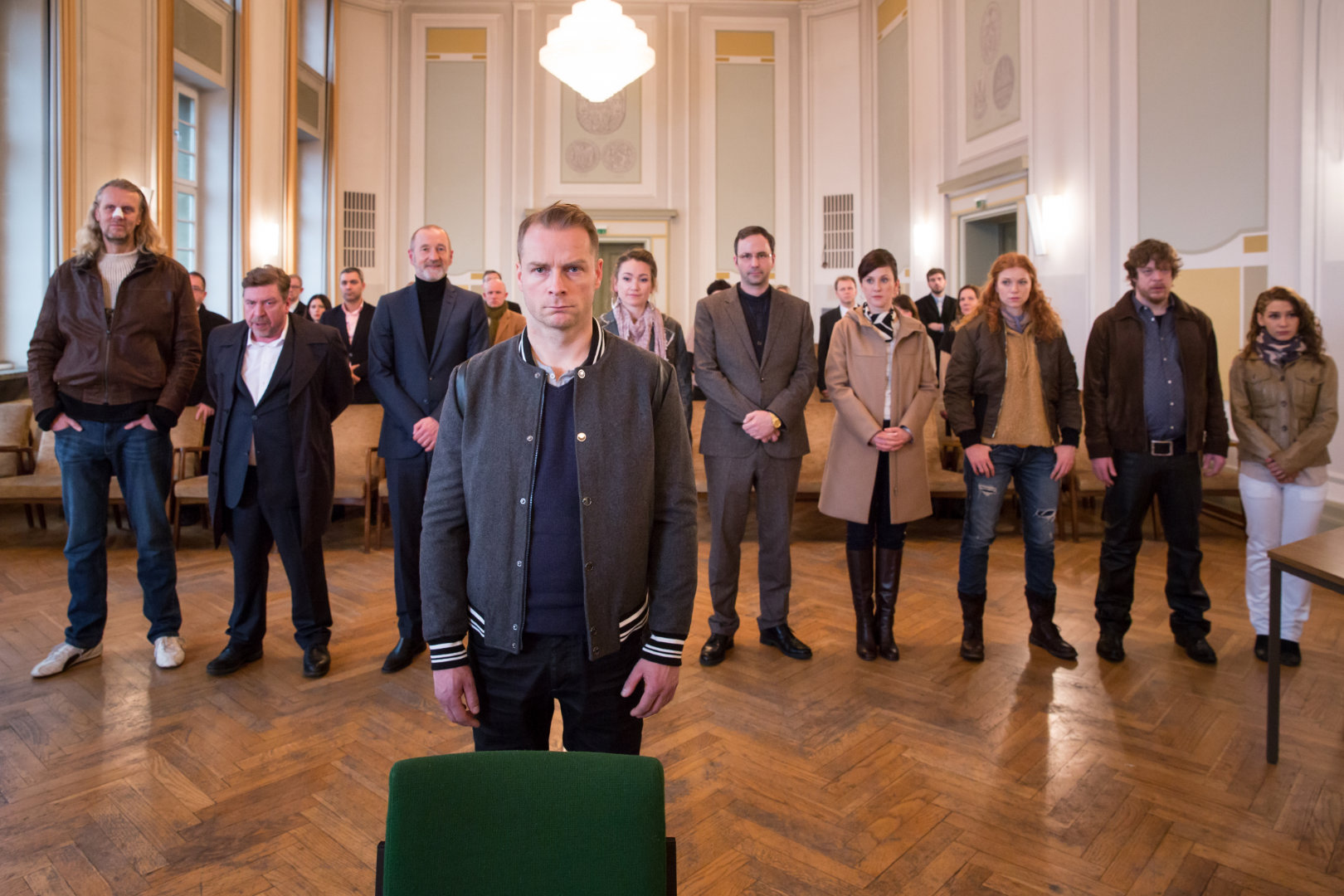 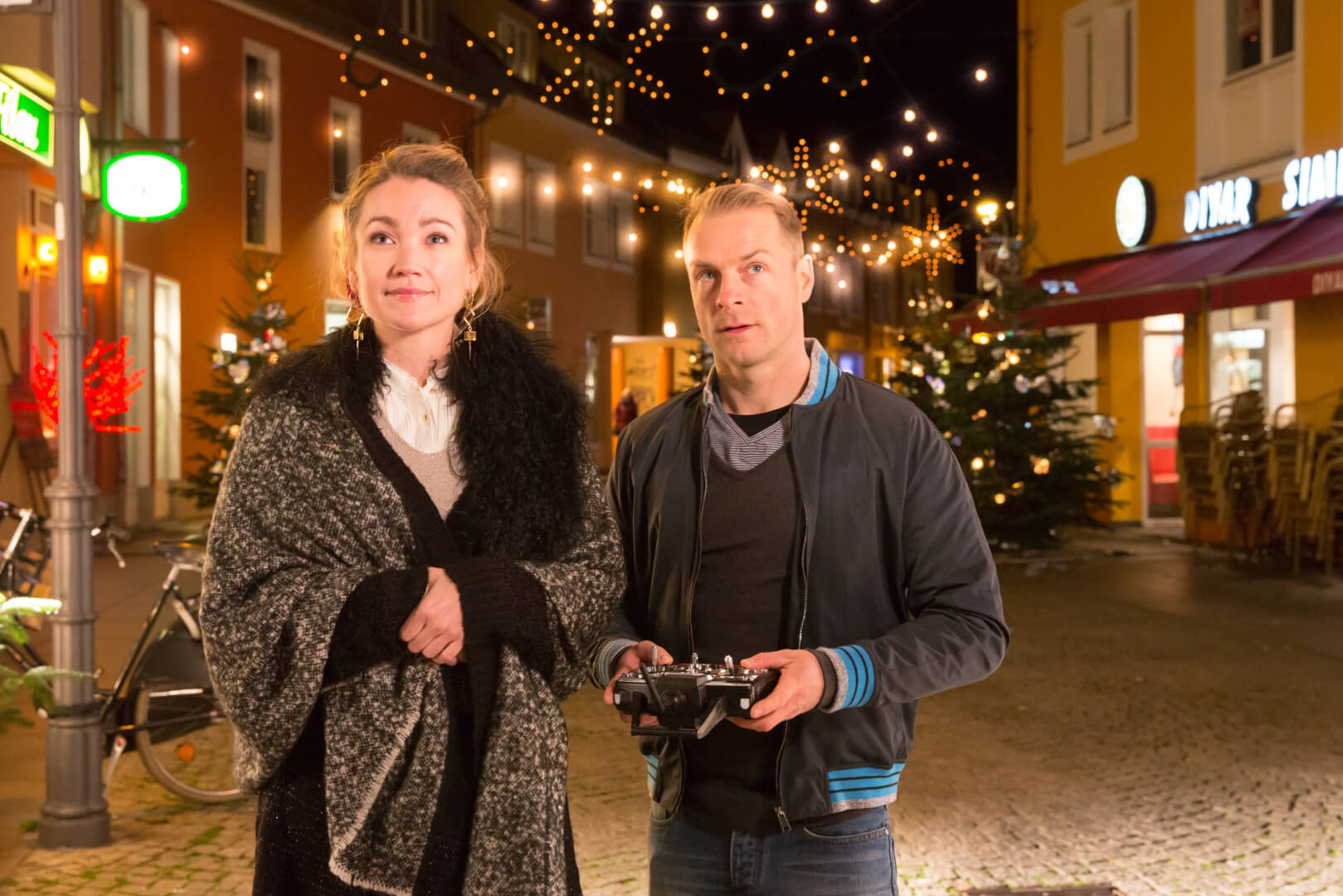 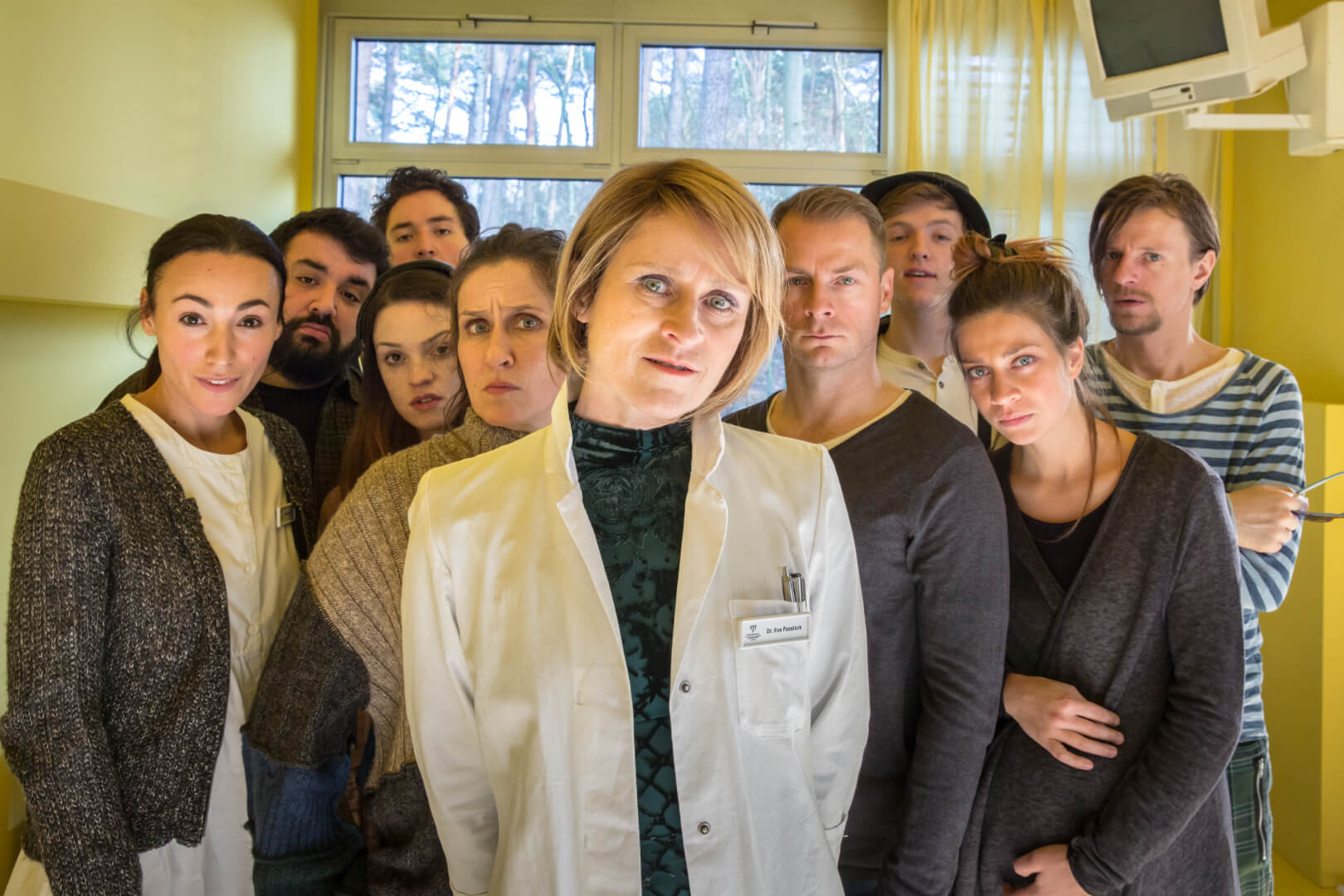 Felix is special. But not crazy. At least, that’s what Ute says. She’s the wife of his colleague and best friend Eddy – he and Felix are electricians. Felix has been pretty “special” since the age of seven, when he got an electric shock in the cellar; his late father was an eccentric character who loved experimenting with high voltages. For years now Felix has been determined to continue his Dad’s work and revolutionize the Christmas lights in the small town of Lotheim that he calls home. But the mayor says no, just like every year. And this year Melanie, a hairdresser who has been Felix’s girlfriend for ages, also says no – and that’s final! What’s more, Felix’s Mum succumbs to a sudden heart attack, and the prospect of inheriting the house and handling all the associated formalities is pretty daunting. So when two debt collectors appear on his doorstep intent on forcing him to pay for a toaster that was never delivered, it’s the last straw; the normally introvert Felix flies into a rage.

This uncharacteristic episode is a definite stroke of luck for Felix’s greedy sister-in-law Karin, wife of his brother Ingo, who embarks on a campaign to have him declared insane. By employing the honorable old technique of bribery Karin manages to get a judge and a psychiatric expert on her side for the court hearing. She ensures that a variety of evidence is presented which supports her claim, and before he knows what’s happening Felix finds himself certified mentally incompetent and placed in a psychiatric hospital. Here he finds that his motto in life – “Things just are the way they are” – isn’t any help. He just has to get out, and he refuses to eat, take his medication or participate in group therapy. Abandoned by his brother and betrayed by Melanie, he feels deeply hurt. But rescue is at hand – with the help of his friend Eddy, Eddy’s wife Ute, Felix’s rough roommate Rufus, a brilliant wiring diagram… and Father Christmas.