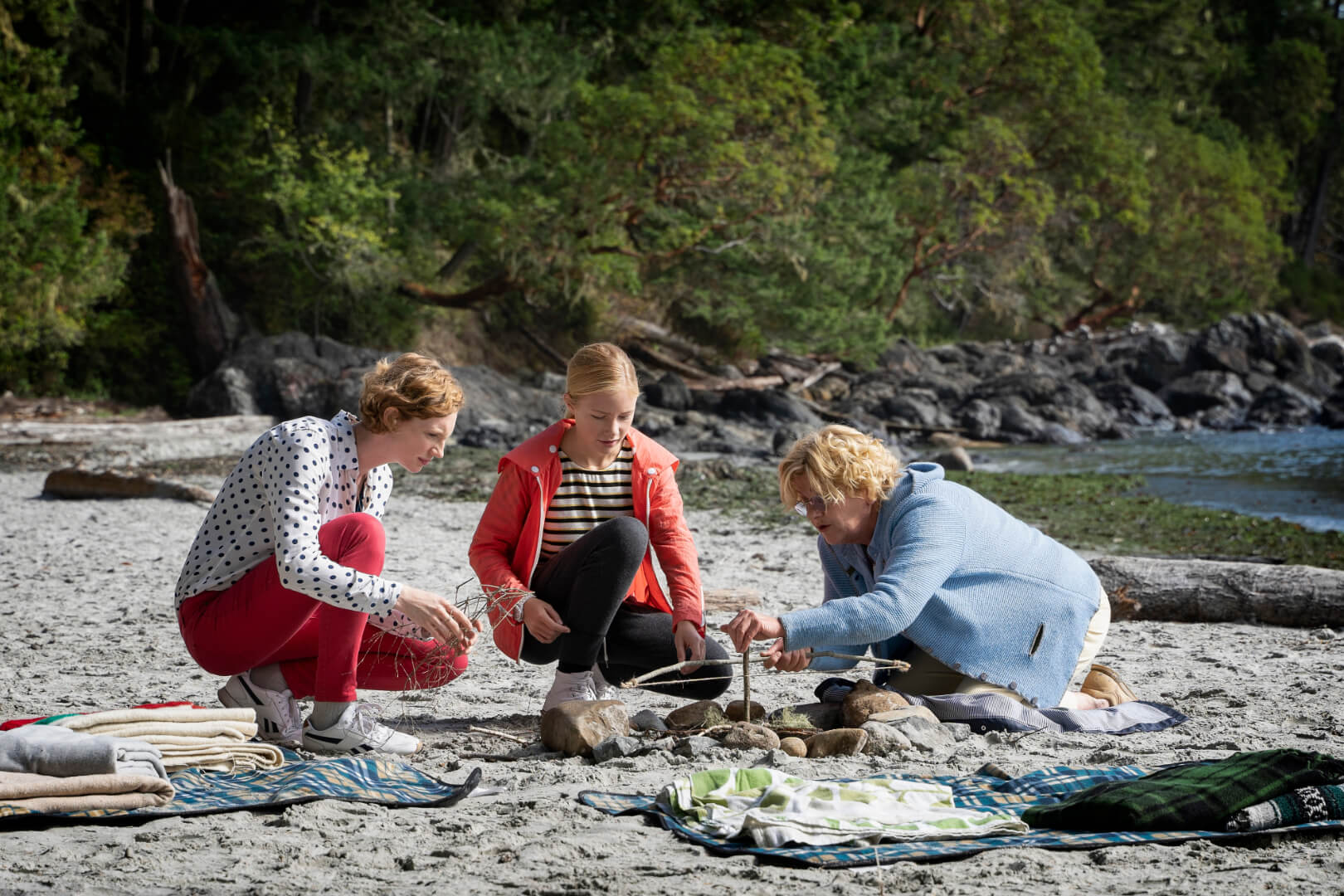 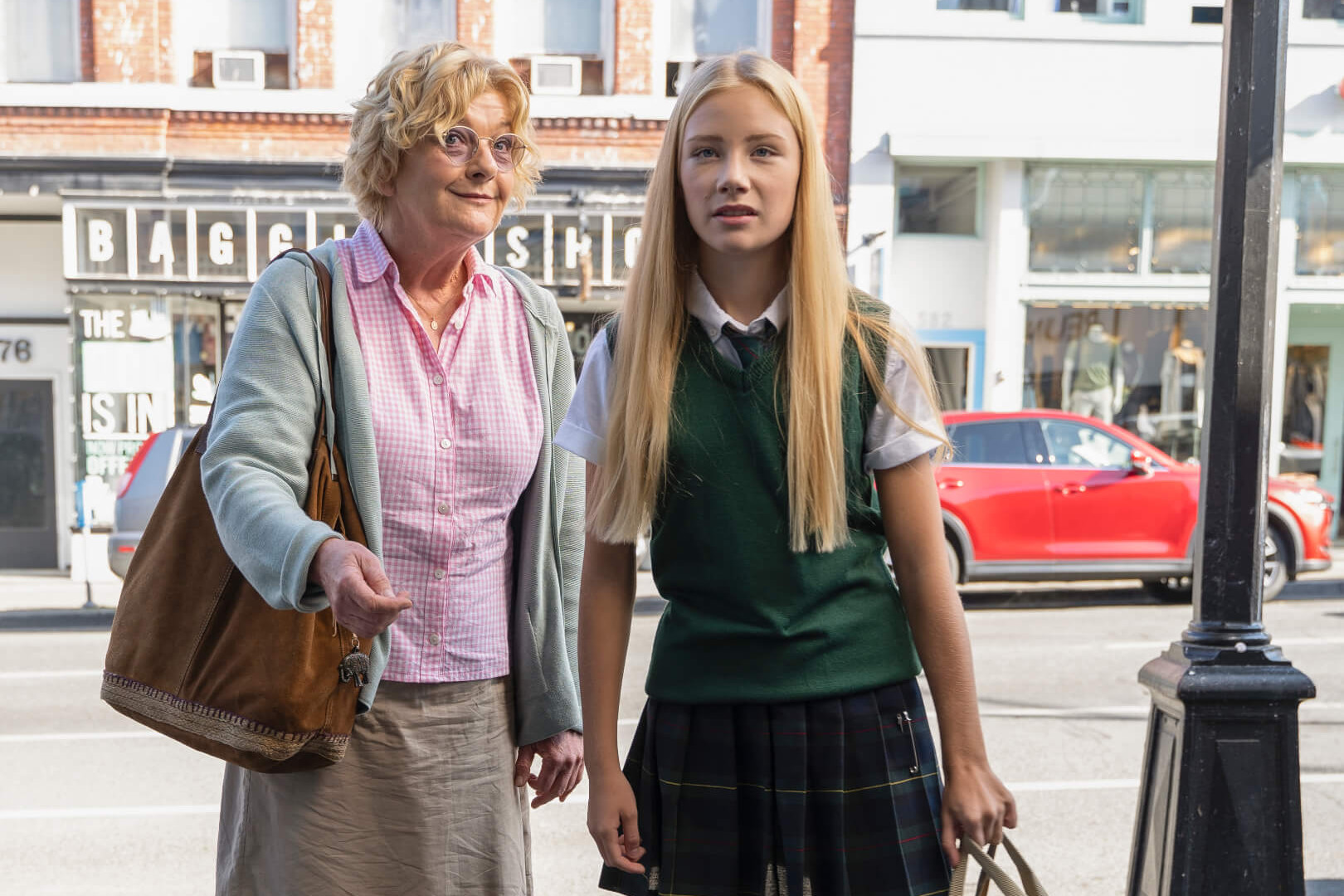 Henni can hardly believe it: Canada really is as beautiful as she dreamed it would be! Her ticket to the world is once again a swindled job as a premium nanny. Christopher, a German-born entrepreneur, has hired her to look after his daughter Bristol so that he can prepare his second wedding in peace. Soon after her arrival, Henni notices that the 13-year-old not only has a hard time dealing with her future stepmother Pia, but that she is also a real trouble magnet: a shoplifting test of courage, a secret party tour and bad grades at school. Henni is now challenged all around – who would have thought that even knowledge of Goethe would be expected of a premium nanny?

With her mixture of straightforwardness, pragmatism and loyalty, she wins Bristol’s trust and finds out what is missing in the rich family: human closeness! While Christopher takes little time for his daughter, her grandma Esther proves to be an emotional ice block and her mother Greta an egoist. No wonder Bristol is now ringing the alarm bell. Mr Loibinger, Henni’s long-suffering supervisor at the Munich employment agency, gets into trouble. He has to turn her illegal solo ventures as a nanny into an eligible business idea so as not to be thrown out of his job himself. When Loibinger suddenly appears on her doorstep in Canada, even Henni is amazed!