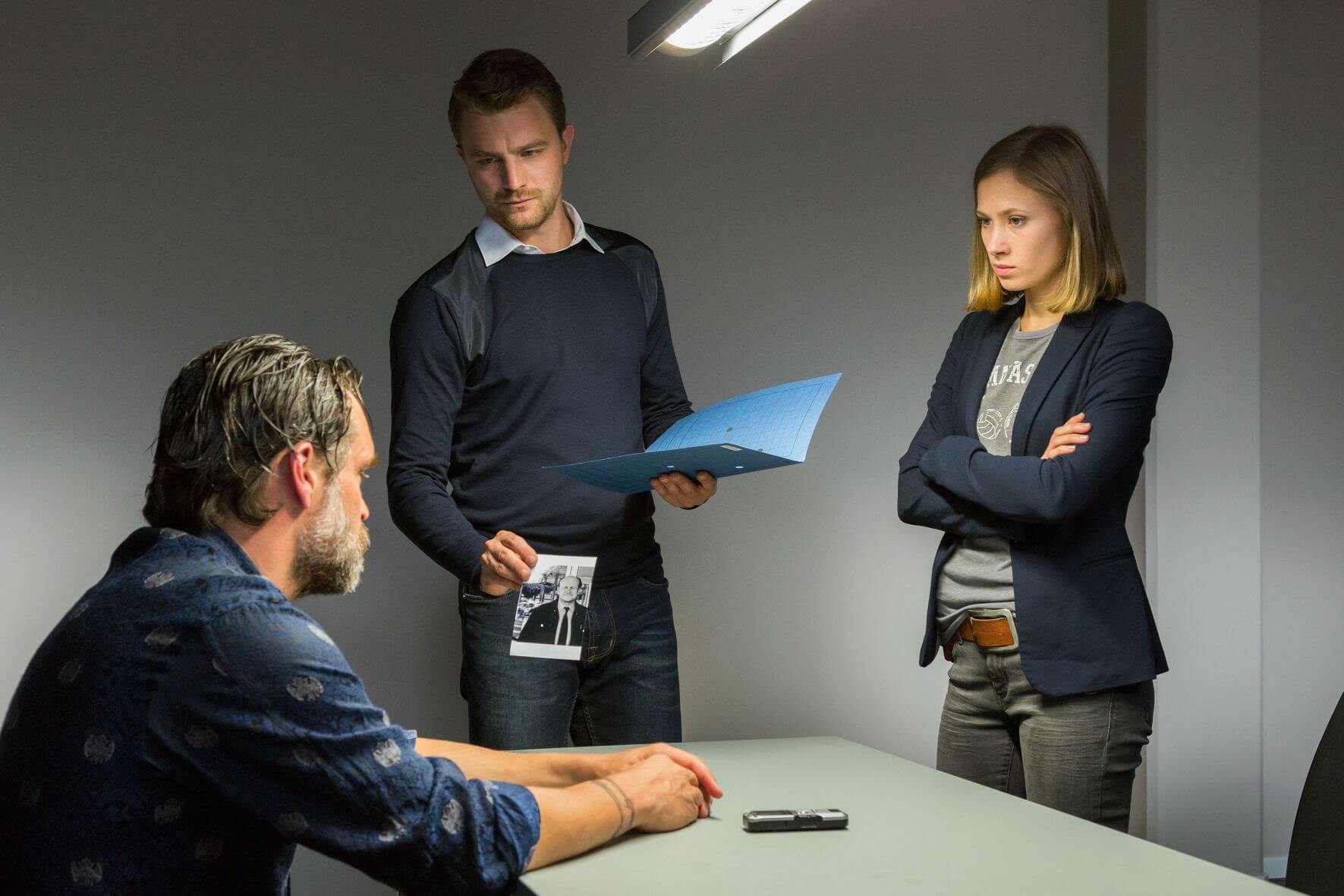 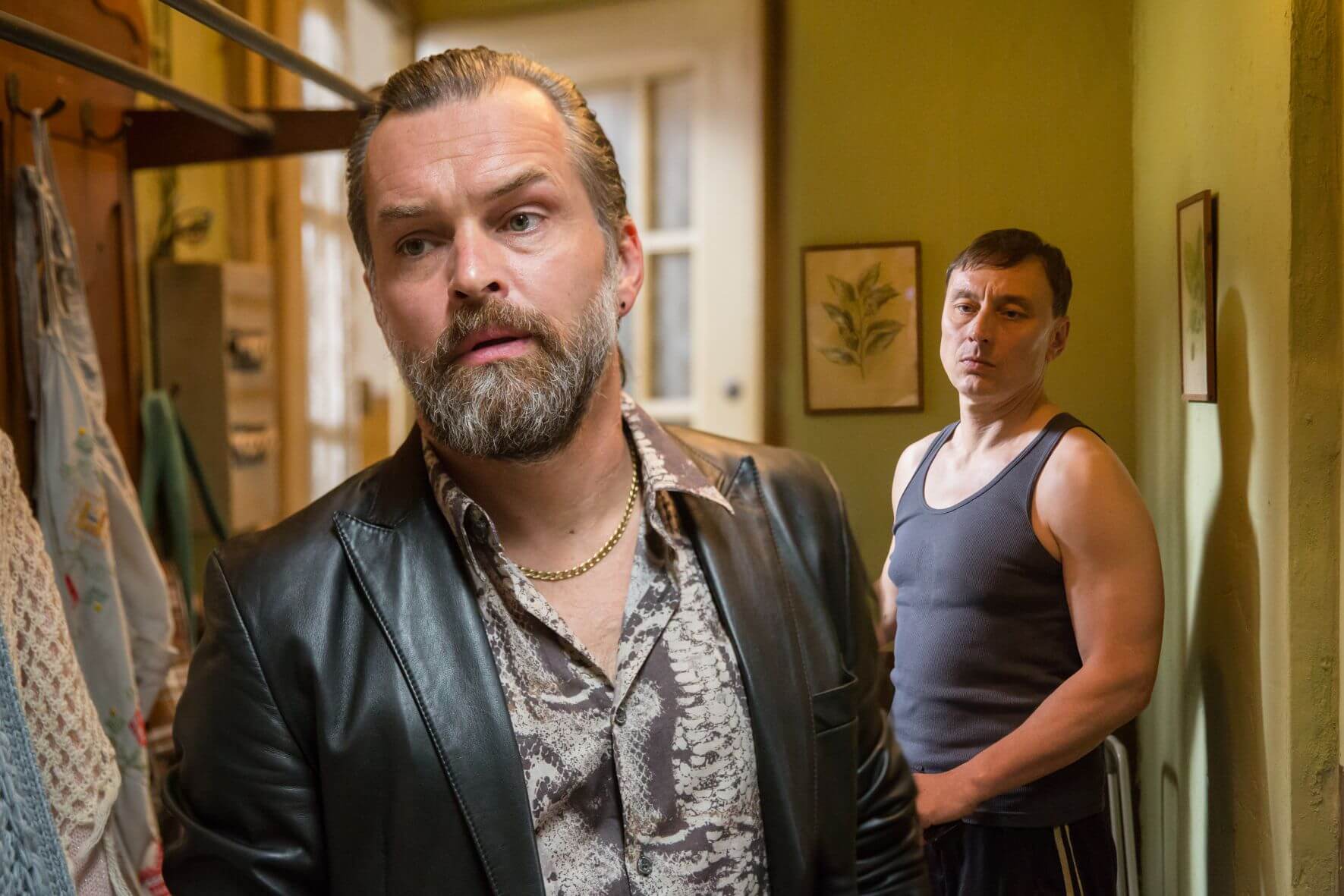 Timo Lemke, a red-light kingpin convicted of manslaughter and human trafficking, is approved to attend his father’s funeral. Although the inmate is about to be released, he seizes his chance to escape and shoots a policeman in cold blood in the process. While the Erfurt police detectives Henry Funck, Maik Schaffert and Johanna Grewel search for Lemke’s whereabouts, the trio’s boss, Detective Director Petra “Fritze” Fritzenberger, is kidnapped.

Together with detective director Volker Römhild, Fritzenberger was able to convict and arrest Lemke at the time. Did the latter now want to take revenge for the success of the investigation? And is Römhild now also in danger? What role does the former police colleague Ingo Konzack play? Before Funck, Schaffert and Grewel can ask Lemke about this, he is found dead. But how is the trio supposed to find the whereabouts of their boss? How long will she be able to survive on her own?