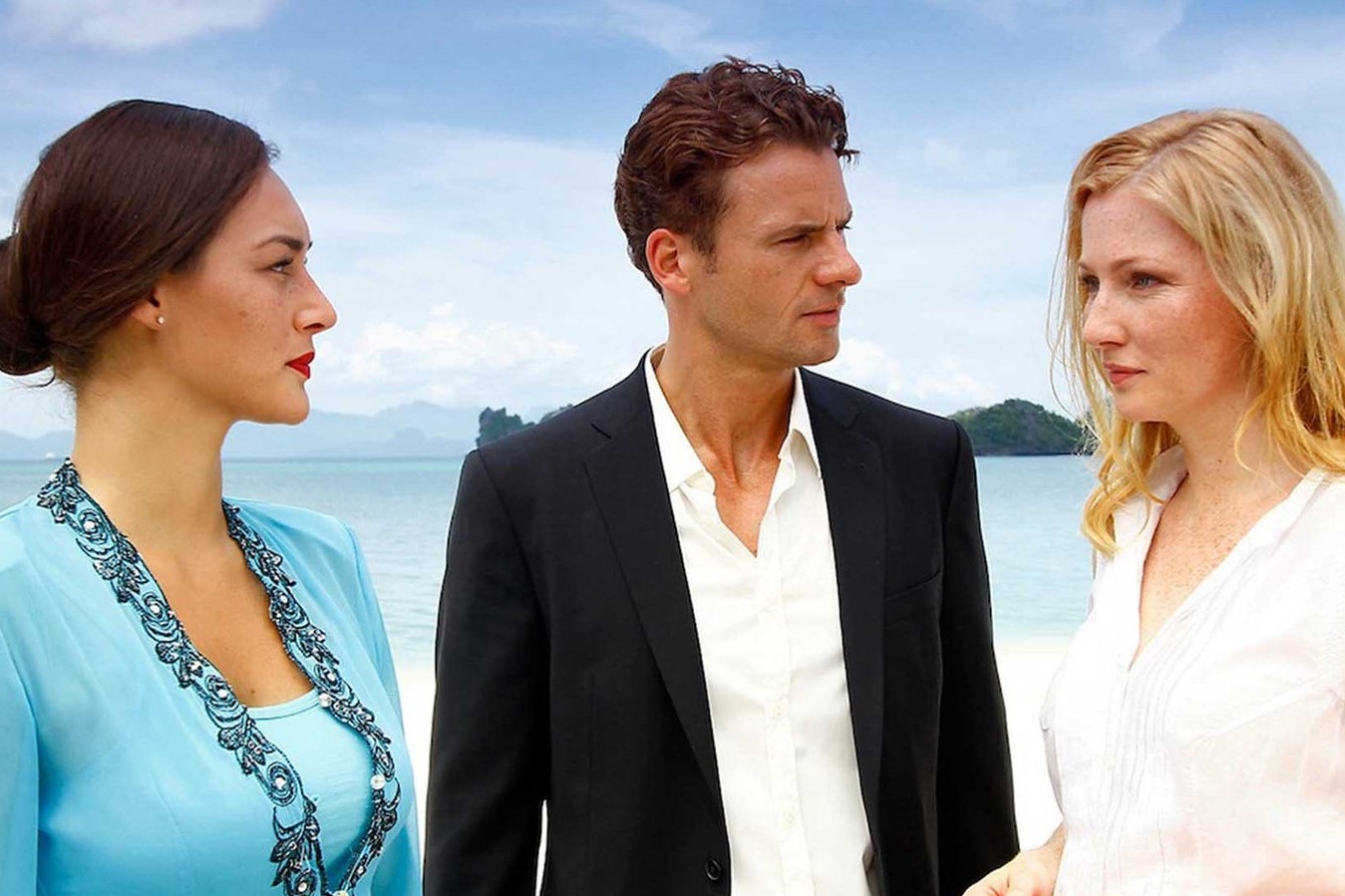 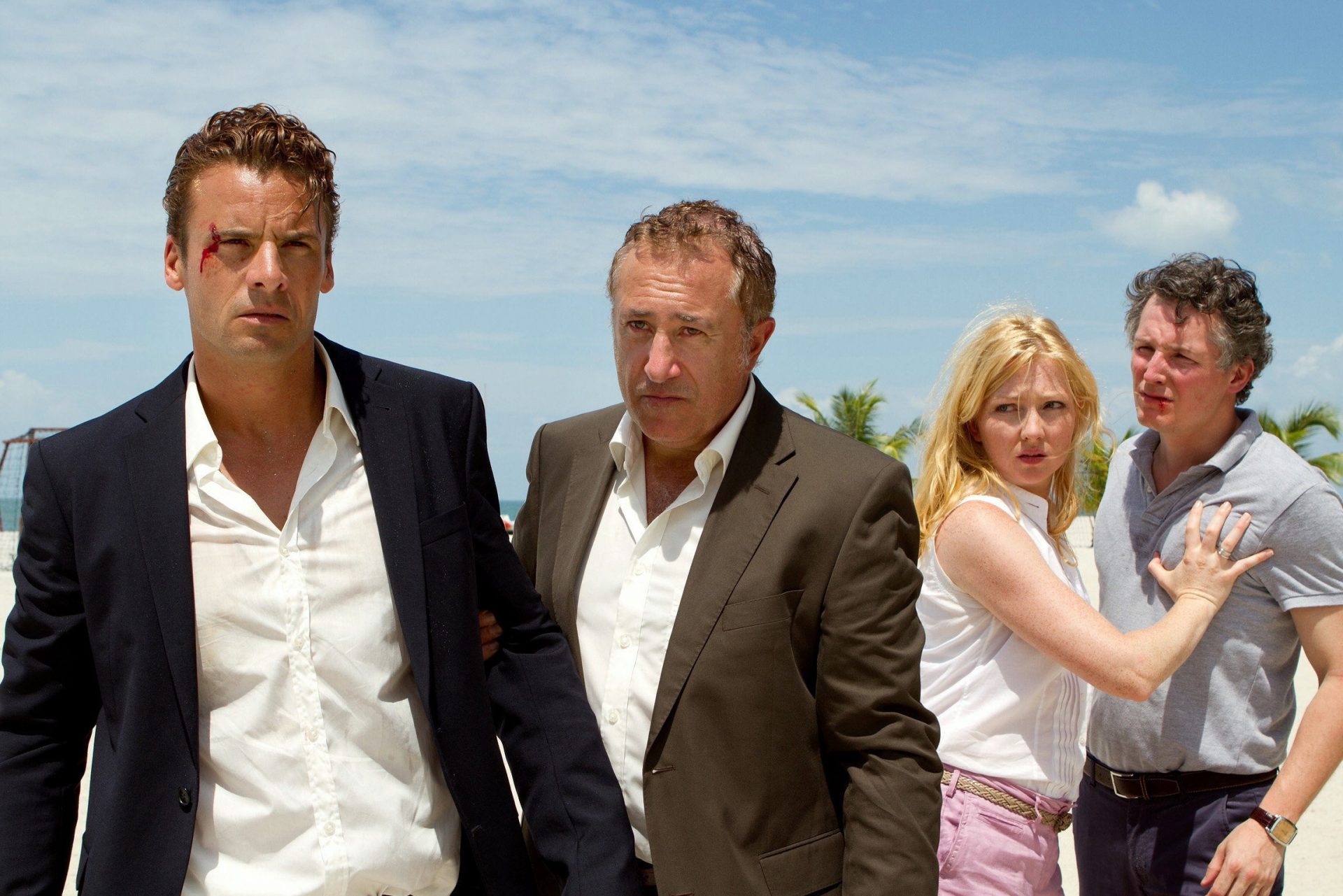 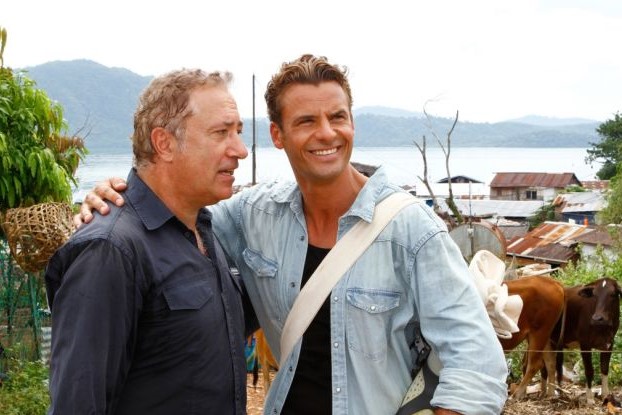 Malaysia: Vacation paradise, dream beaches – for Tom Broder (Stephan Luca) the chance for a new beginning. After a tragic accident in Australia in which his diving student was killed, he is happy to have a new job as a diving instructor: with Peter Gruber (Robert Giggenbach), the dazzling hotelier and childhood friend of his brother Kai (Max Urlacher). A lucky break for Tom. To biologist and dedicated turtle conservationist Sarifah Bt. Ismail (Raven Hanson) a cautious affection grows, together he fights with Sarifah for the preservation of the breeding grounds. A coveted stretch of beach, Gruber also wants to acquire it for the expansion of his luxury hotel. Then Tom’s past abruptly catches up with him: Kai, of all people, with whom he broke off contact 18 years ago, spends the vacation at Gruber’s hotel with his wife Anne (Katja Studt) and daughter Sina (Leonie Brill).

The unexpected reunion hits everyone to the core. Tom has never gotten over the fact that his father always preferred Kai and left him the print shop – and that Kai also stole his great love Anne away from him. Tom became a globetrotter, unattached, never settled down. Kai, on the other hand, is under pressure: He is far from being a successful high-flyer, his company is broke, his marriage is at rock bottom. Secretly, he forges a dangerous plan with Gruber. And Anne? Her feelings for Tom are stirred up again, which remains hidden from neither Kai nor Sarifah. While Sarifah turns away disappointed, Kai is stunned. The old rivalry between the brothers explodes. After a physical confrontation, Kai disappears without a trace.