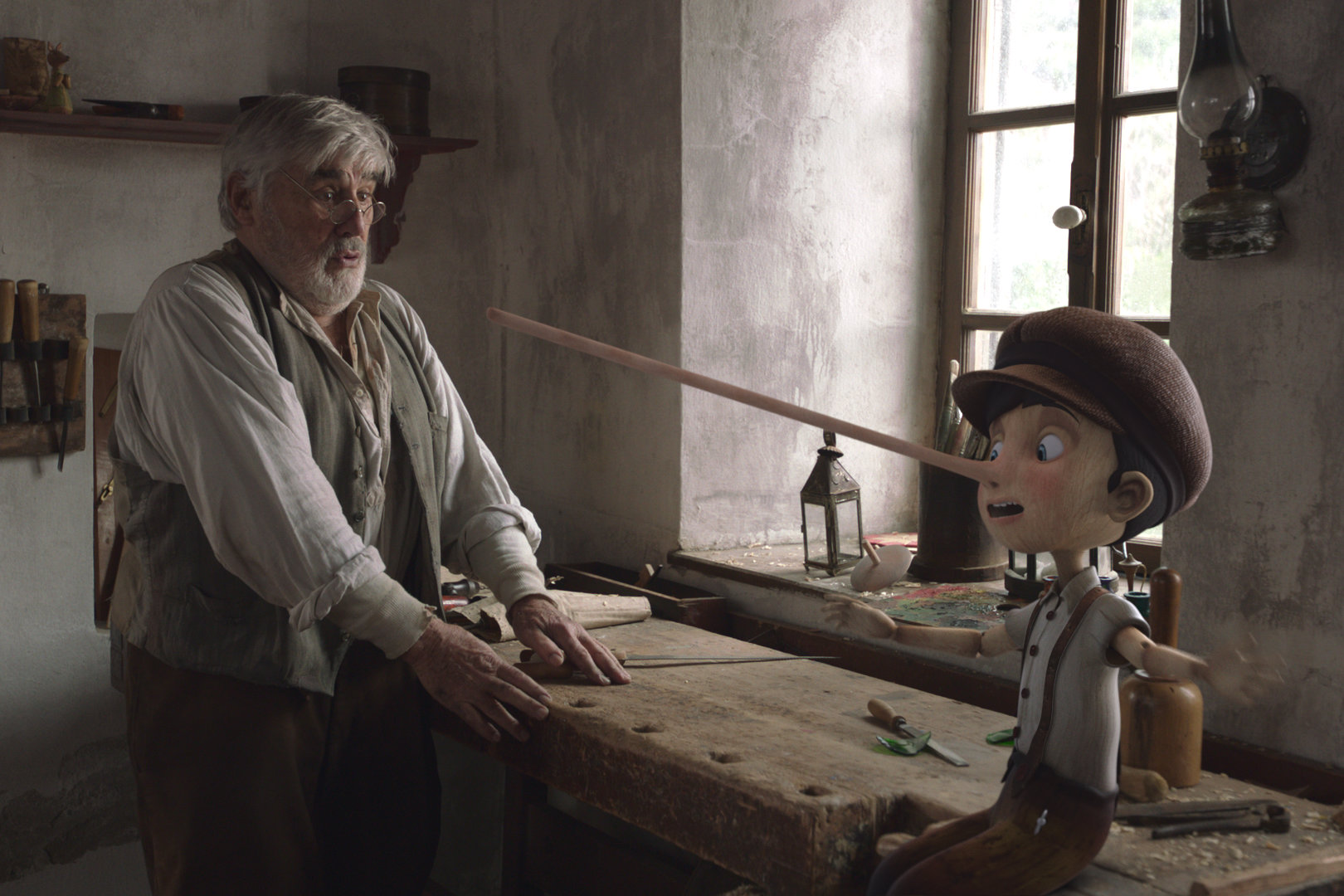 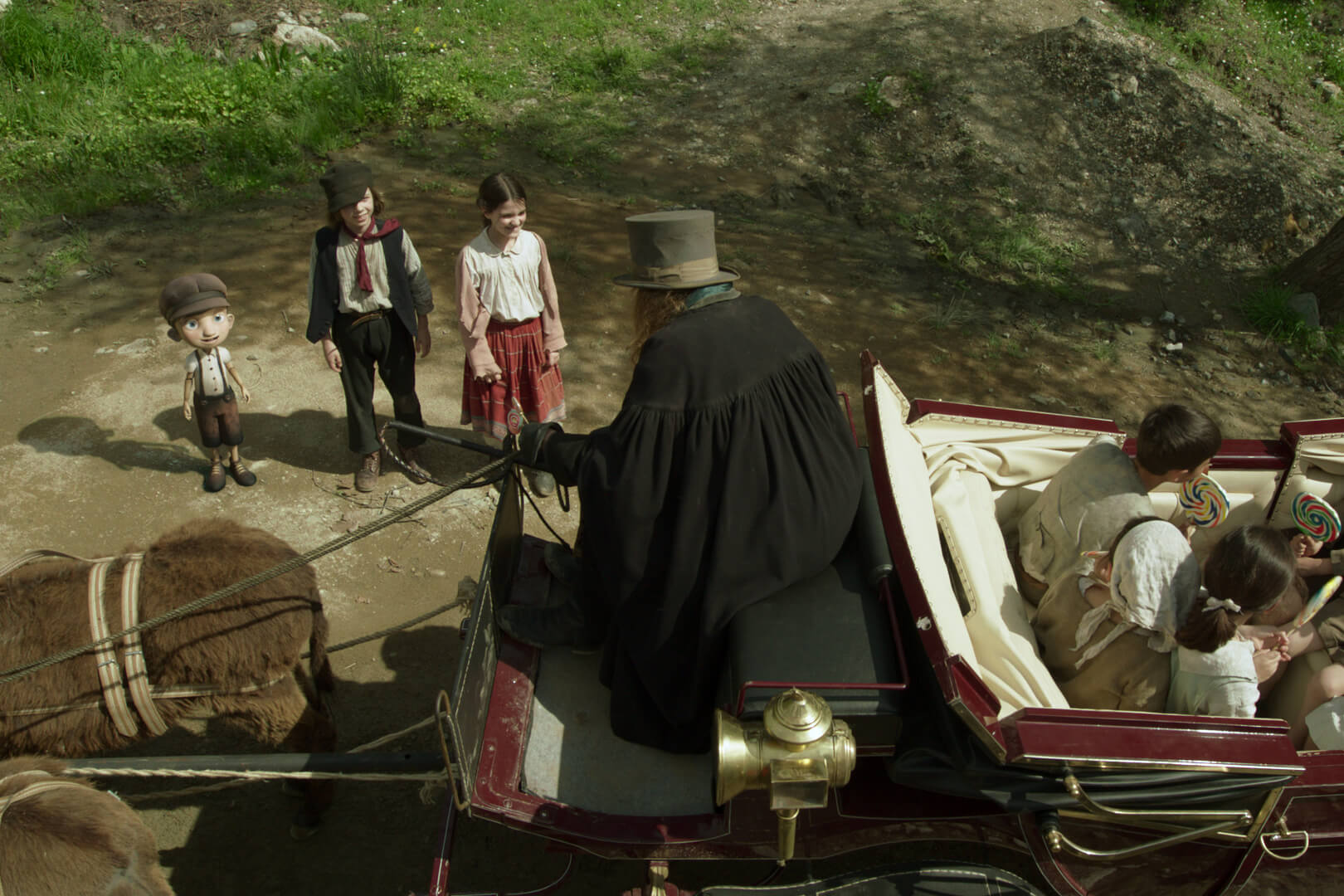 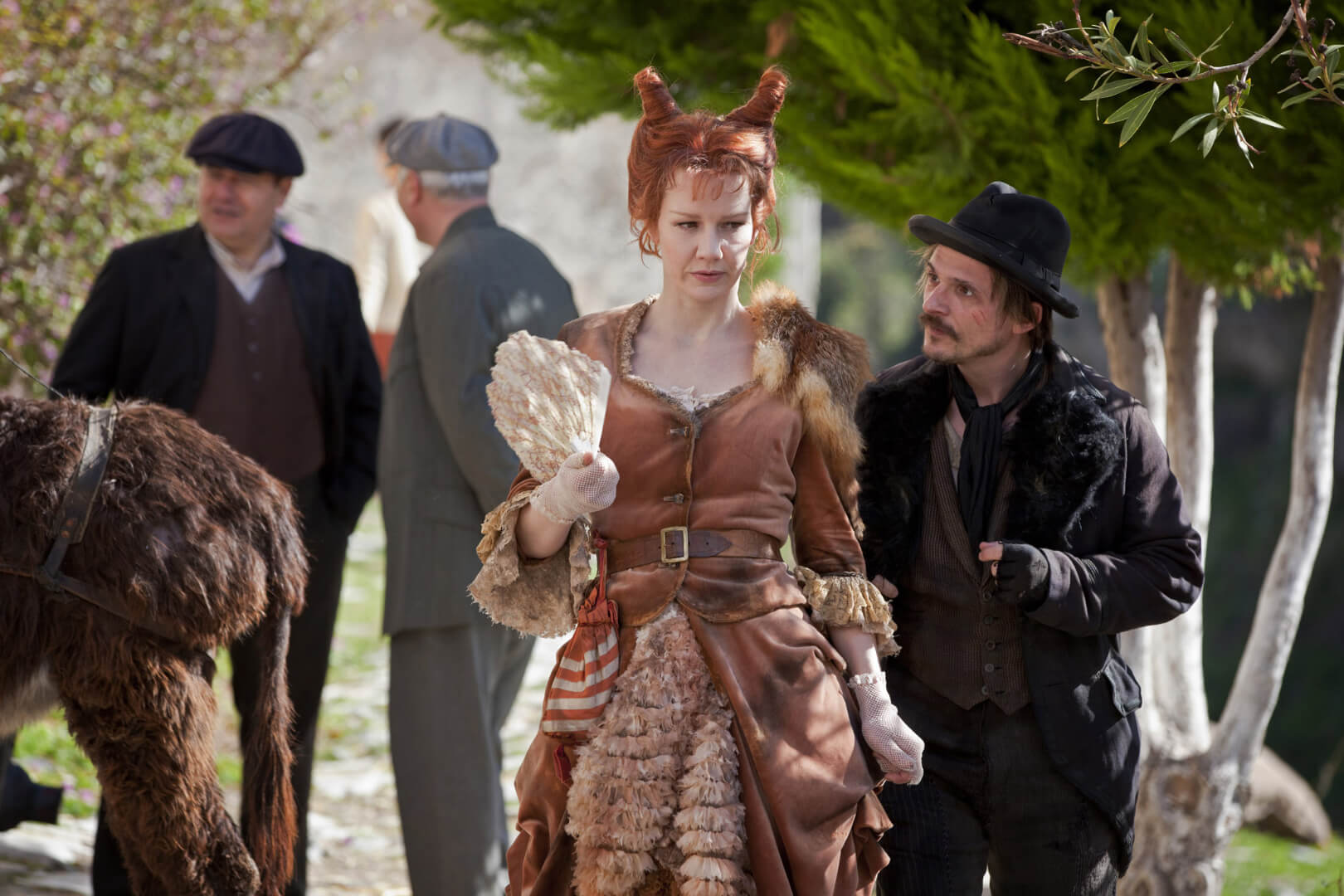 When a piece of pinewood falls into the hands of the toy maker Geppetto, he carves a doll out of it and calls it ’Pinocchio‘. Suddenly, this doll comes to life, and Geppetto is overjoyed. But Pinocchio is full of arrogance and crazy ideas and gets Geppetto in trouble when he inflicts financial damage on the people of the village. Geppetto scolded Pinocchio, so fiercely that he ran away.

From then on Pinocchio goes from one adventure to another: he meets the puppeteer Mangiafuoco who almost burns him up, the fox and the cat who lie and steal from him, the coachman who turns him into a donkey and the circus director who wants to turn him into salami. Meanwhile, Geppetto goes in search of Pinocchio and is swallowed by a whale. At the end of a long and adventurous journey, Pinocchio manages to free his father from the whale.

Winner of the Gold World Medal at the New York Festivals World’s Best TV & Film in the category ‘Family Special’.