Dead have no lobby

The series “Dead People Have No Lobby,” based on the book of the same name by Sabine Rückert, uses the films “The Electrician” and “The Geriatric Nurse” to explore the question of how it is possible that people are murdered in Germany without anyone noticing. 1200 to 2400 cases are according to a study by the Münster forensic pathologist Prof. Dr. Bernd Brinkmann, which means: every second murder in Germany remains undiscovered. The reasons: Disinterest and lack of money on the part of police and public prosecutors to clear up dubious deaths by ordering an autopsy. The second reason: The issuing of death certificates in this country is in the hands of general practitioners. And they are not usually trained to recognize signs of murder such as strangulation marks and signs of poisoning. 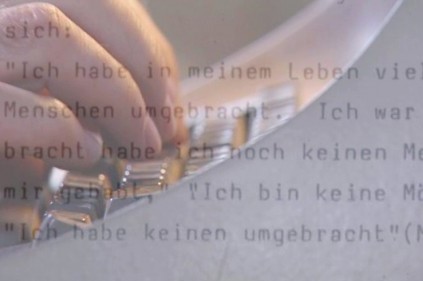 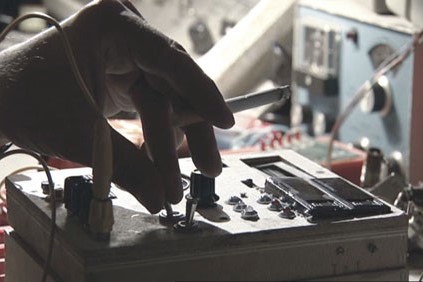