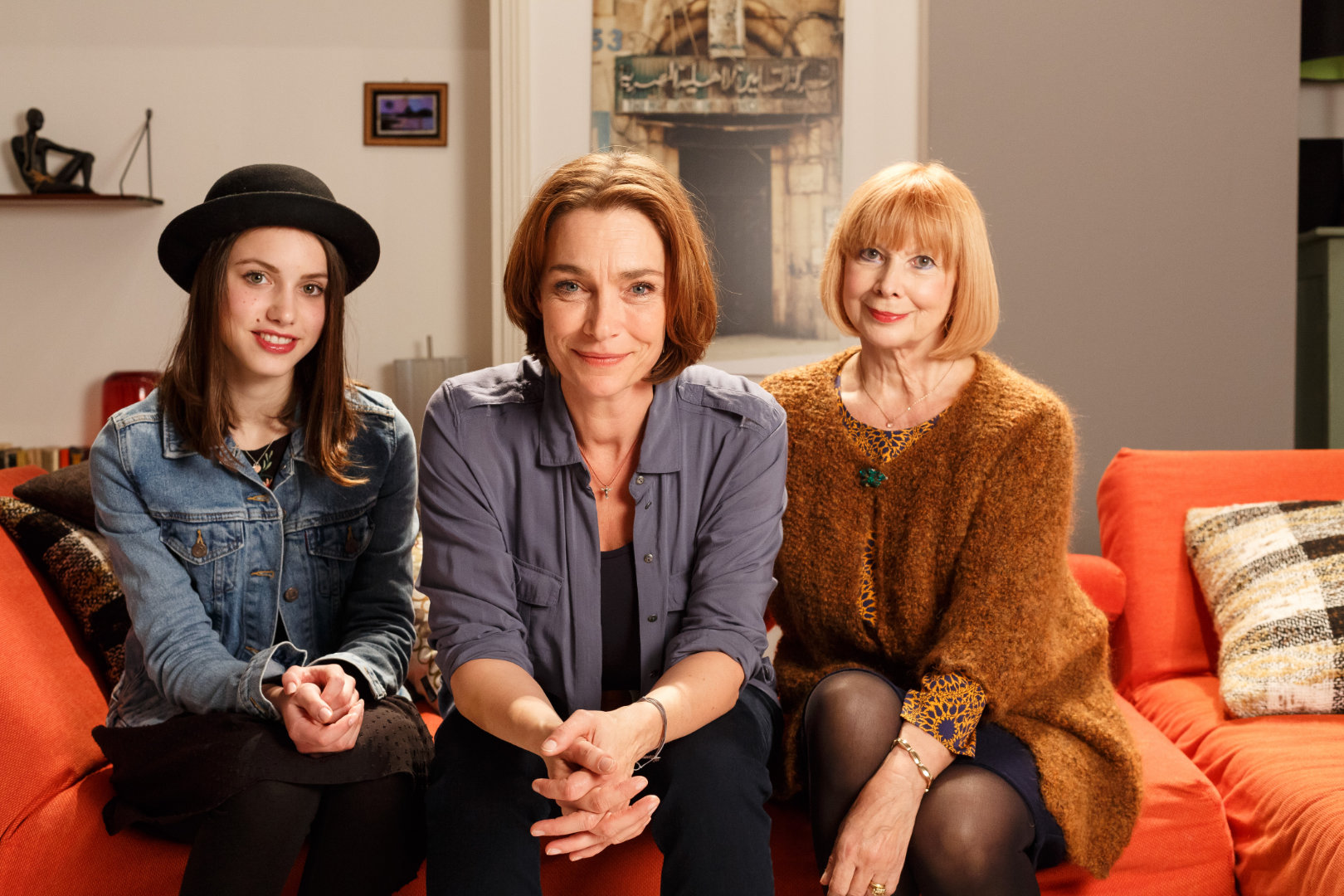 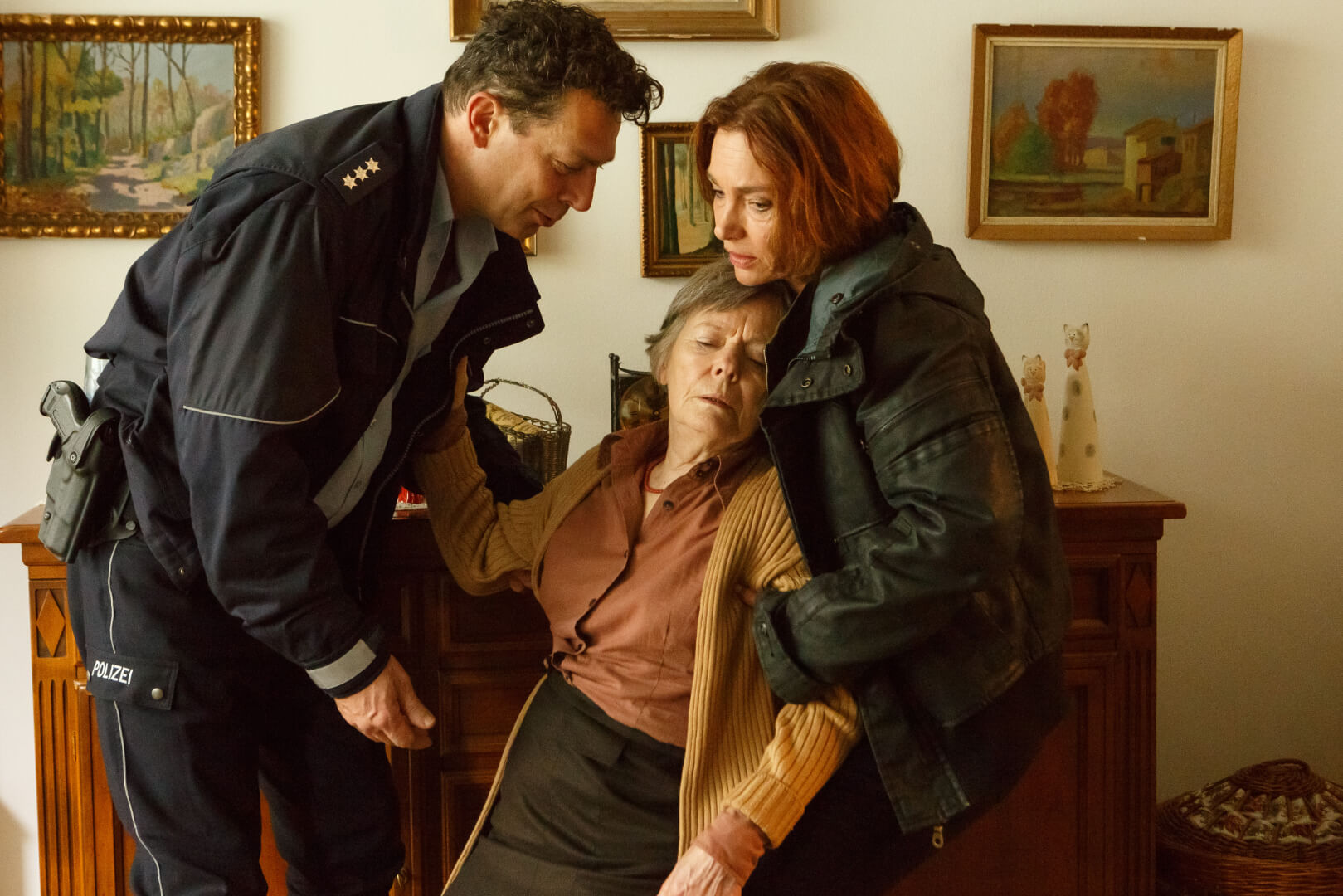 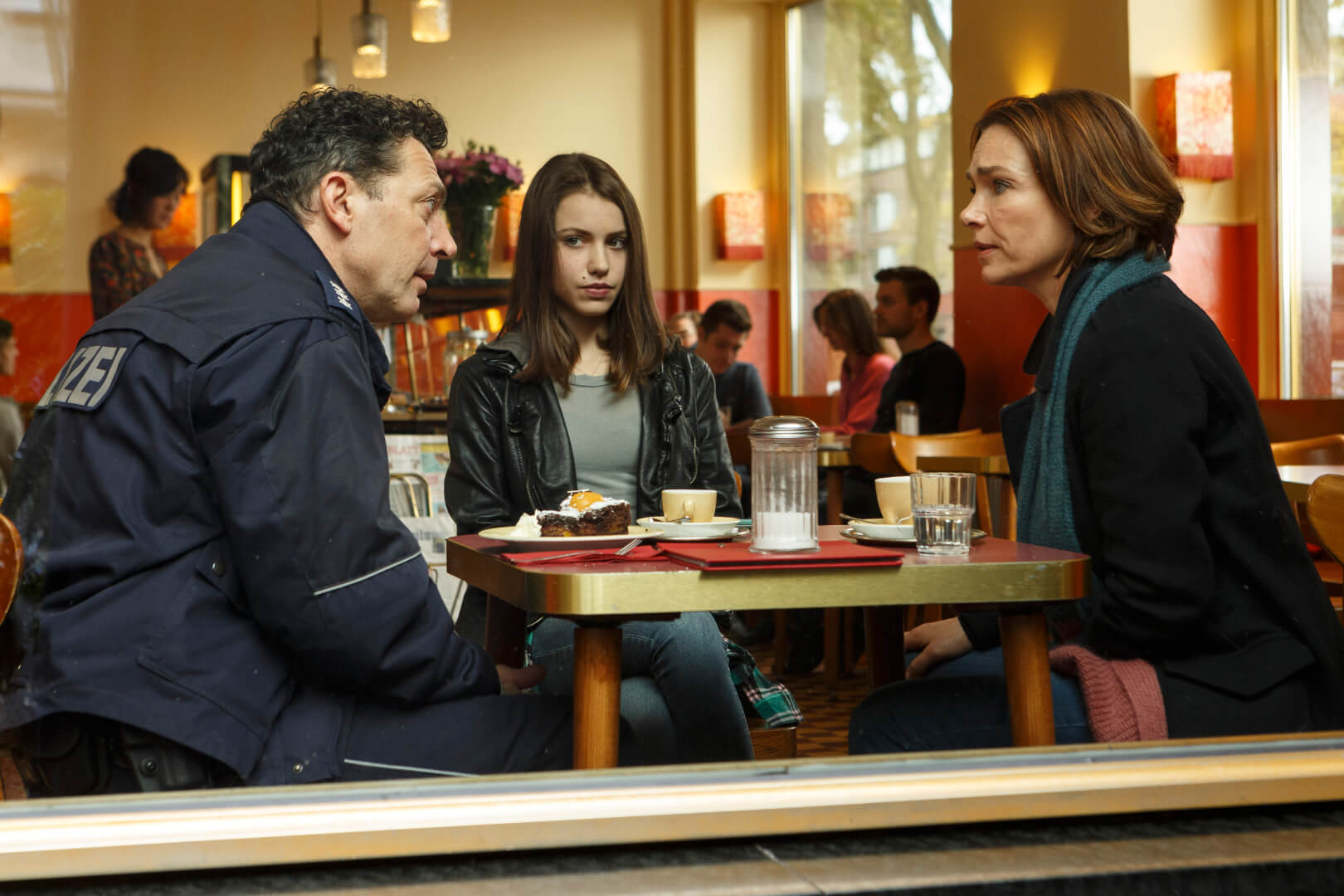 Billy Kuckuck: Margot has to stay!

Seizing poisonous snakes or getting an environmental activist off an endangered tree is part of the daily routine of Mainz bailiff Billy Kuckuck. But she doesn’t shake off cases like the eviction of 80-year-old Margot Kühlborn, who has to move out of her familiar apartment after 50 years due to a claim of personal need.

Billy postpones the eviction for the time being and gives the new owner, Florian Elster, a self-confident law student, a chewing out. The fact that she pulls out all the stops to make the eviction action ineffective, however, is going to put her in a dilemma … It’s not like Gunnar, her ex-husband, and Emre, Billy’s more overcorrect co-worker, hadn’t warned her. But Billy doesn’t listen to them. With Gunnar, who has long been involved with a younger woman, she not only shares custody of their teenage daughter Hannah, but also occasionally shares a bed. But that has to stop, both have firmly resolved. Maybe it will help that Billy meets the paramedic Lukas. Promising, she thinks. Unfortunately much too young. But Lukas, who has a hell of a lot of charm, sees things differently.