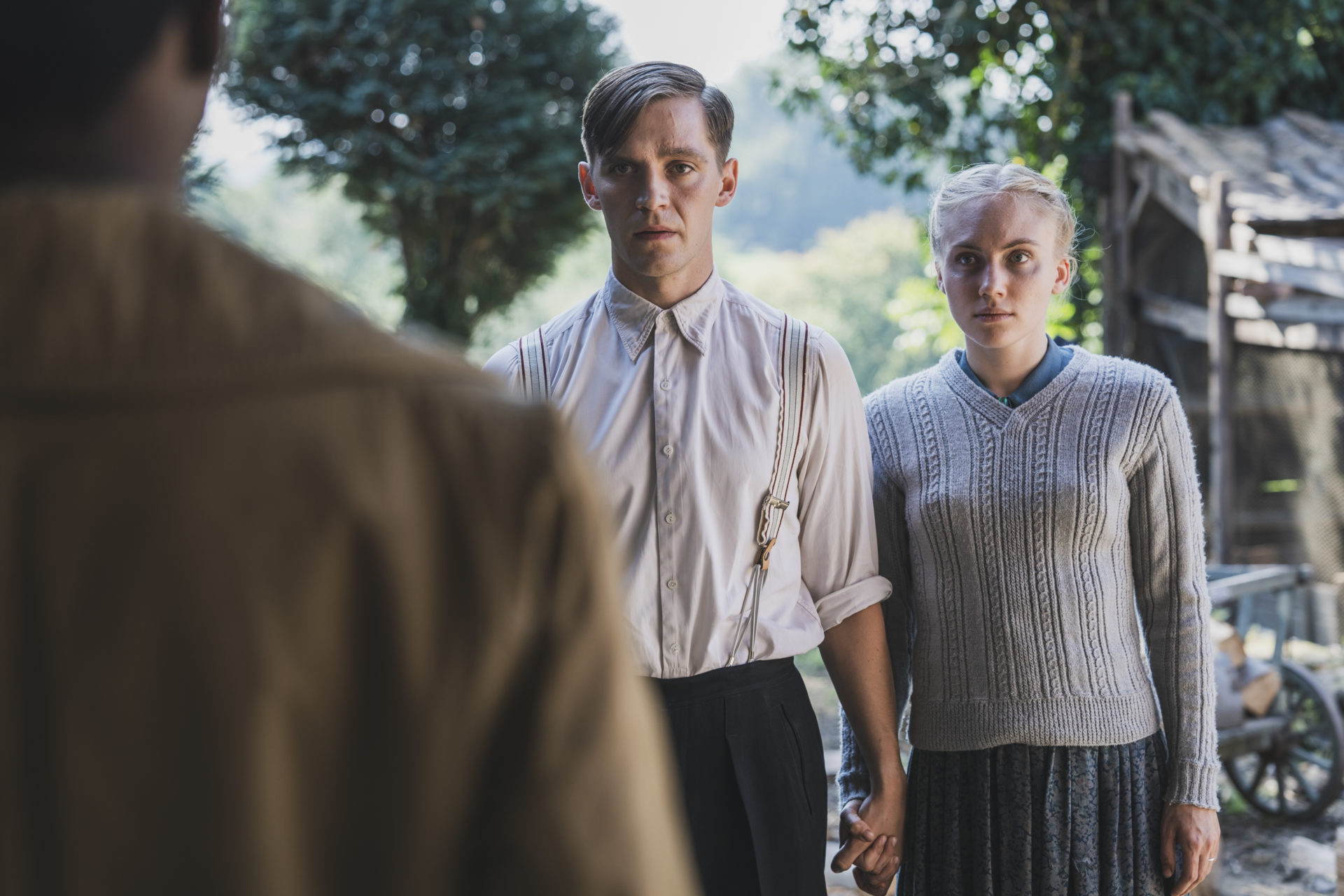 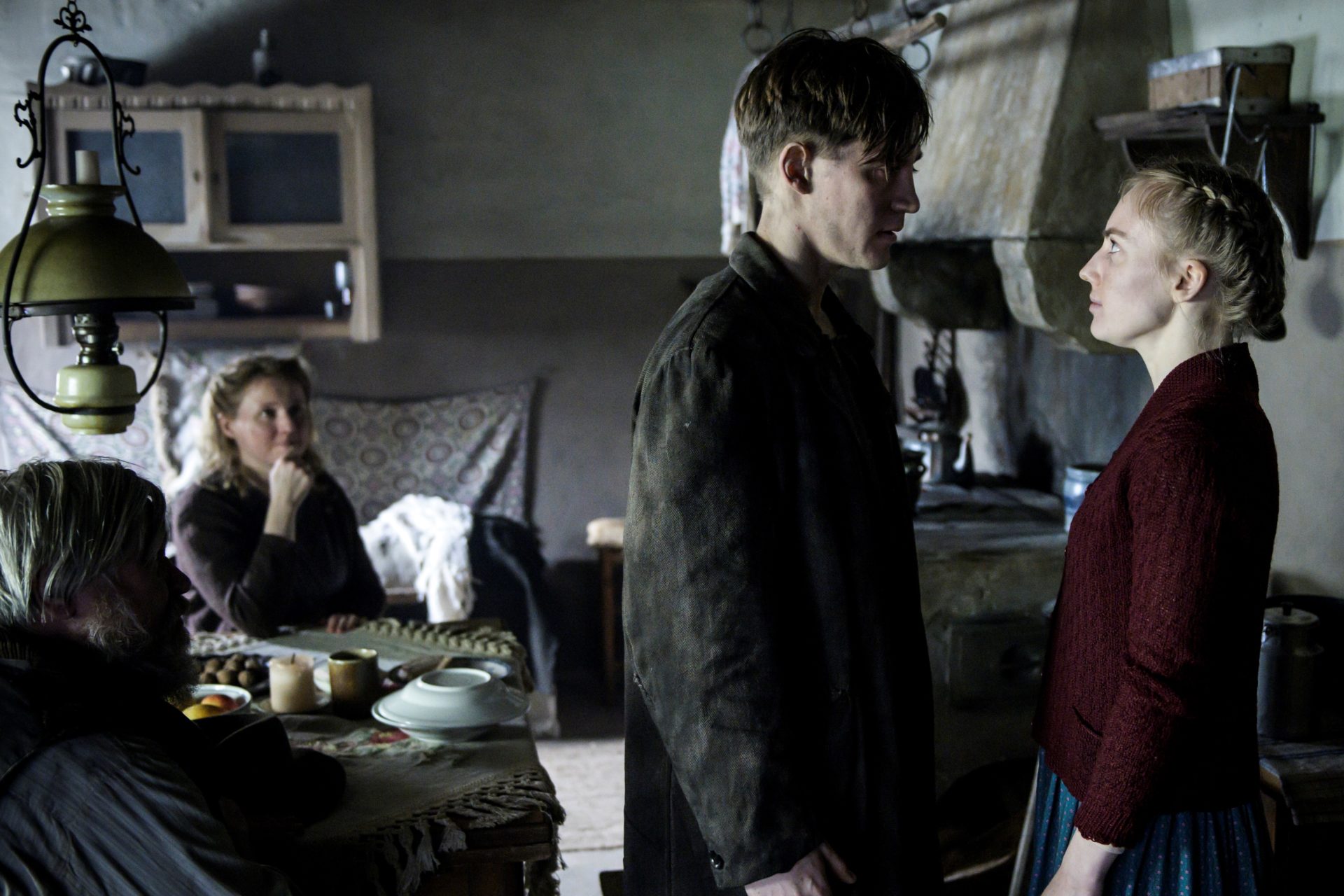 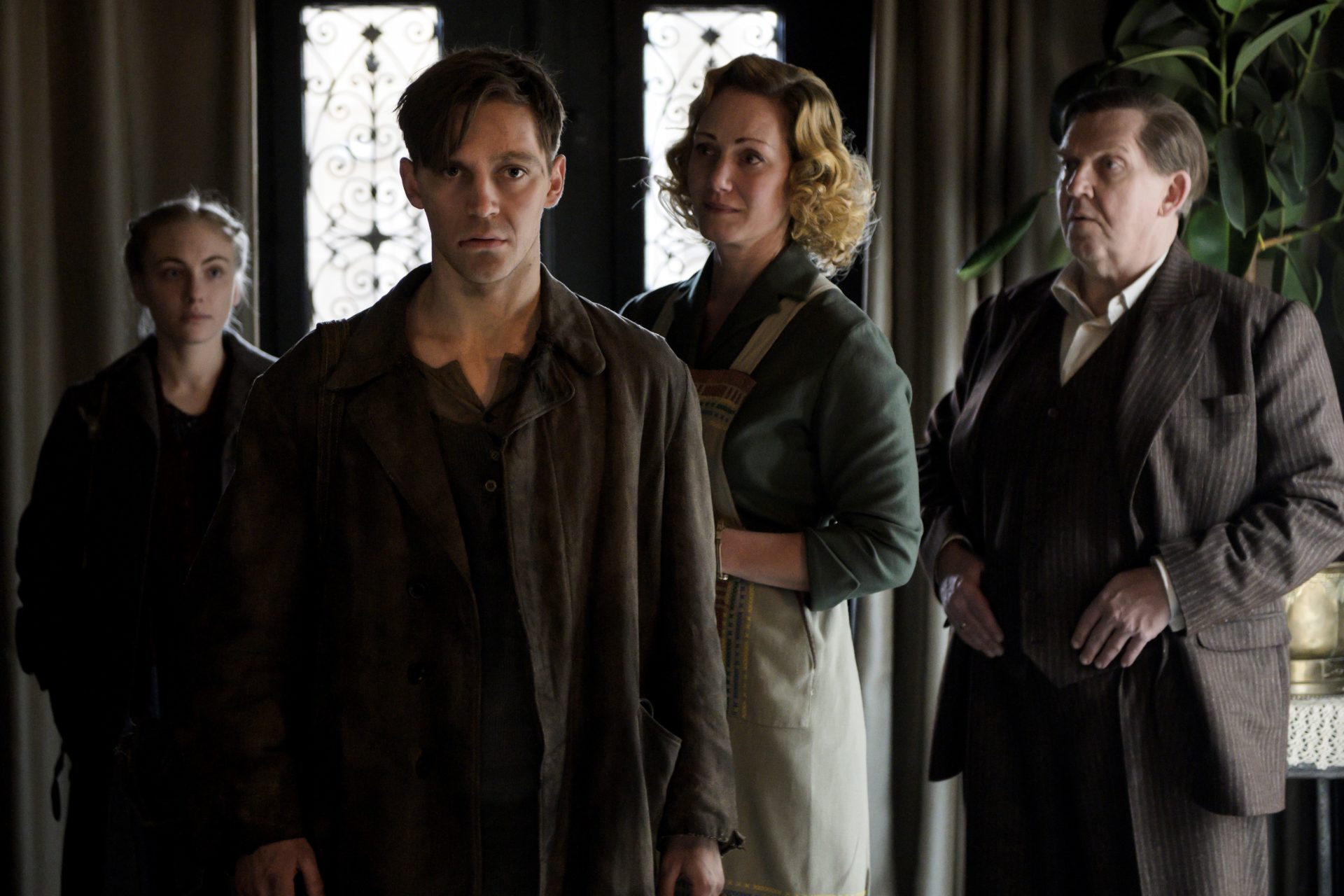 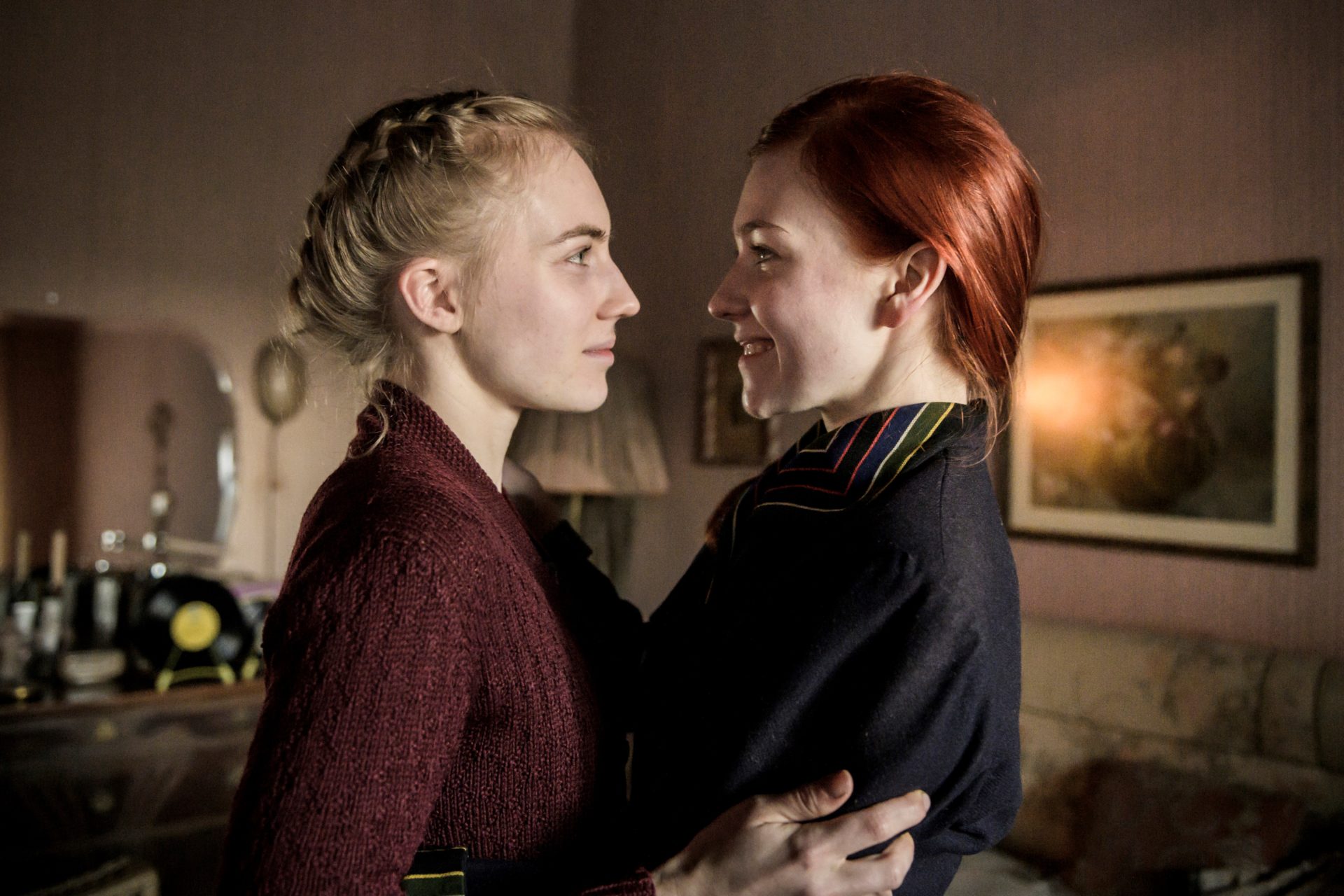 Between two worlds: Shoulder to shoulder

Siegfried Strumm, Erika’s brother and Marie’s fiancé, returns from Russian captivity completely unexpectedly. And although he has changed as a result of his experiences, Marie has to tell George that she will keep her promise and remain faithful to Siegfried. While the Strumms are delighted to have their lost son back, Erika suffers from the hard work at the Paulinenstift, a reformatory for ‘fallen girls’. Here she meets the prostitute Martha, who encourages Erika in her desire for freedom and helps smuggle a letter calling for help out of the convent. Marie and Siegfried are able to convince the Strumms to take Erika out of the Paulinenstift. The threesome of Marie, Erika and Siegfried is now reunited – but nothing is as it used to be: the Americans are in and out of the Kastners’ house as well as the Strumms’, Siegfried suspects Marie’s feelings for George, and Erika flirts – more than ever – with Bill, with whom she hopes for a glorious future in the USA. A brawl ensues outside the Hawaii Bar between Siegfried and Bill, after which Siegfried puts his sister and fiancée in their place.

Marie secretly continues to dream of the ‘Blue Horses’ that Amy has shown her, reads Russian literature and pursues her love of drawing, while keeping George at a distance. Erika, on the other hand, pushes the limits of protest and provocation, insults the priest in the presence of her mother, gets drunk and dances without restraint with Bill in the Hawaii Bar. He takes advantage of her condition and brings two friends to the room, where Erika was actually just waiting for Bill. The next morning, Erika wakes up completely distraught and collapses in her mother’s arms, while Siegfried asks the Kastners for Marie’s hand in marriage again. Marie says yes and ignores her brother’s appeal to stand by her feelings for George.