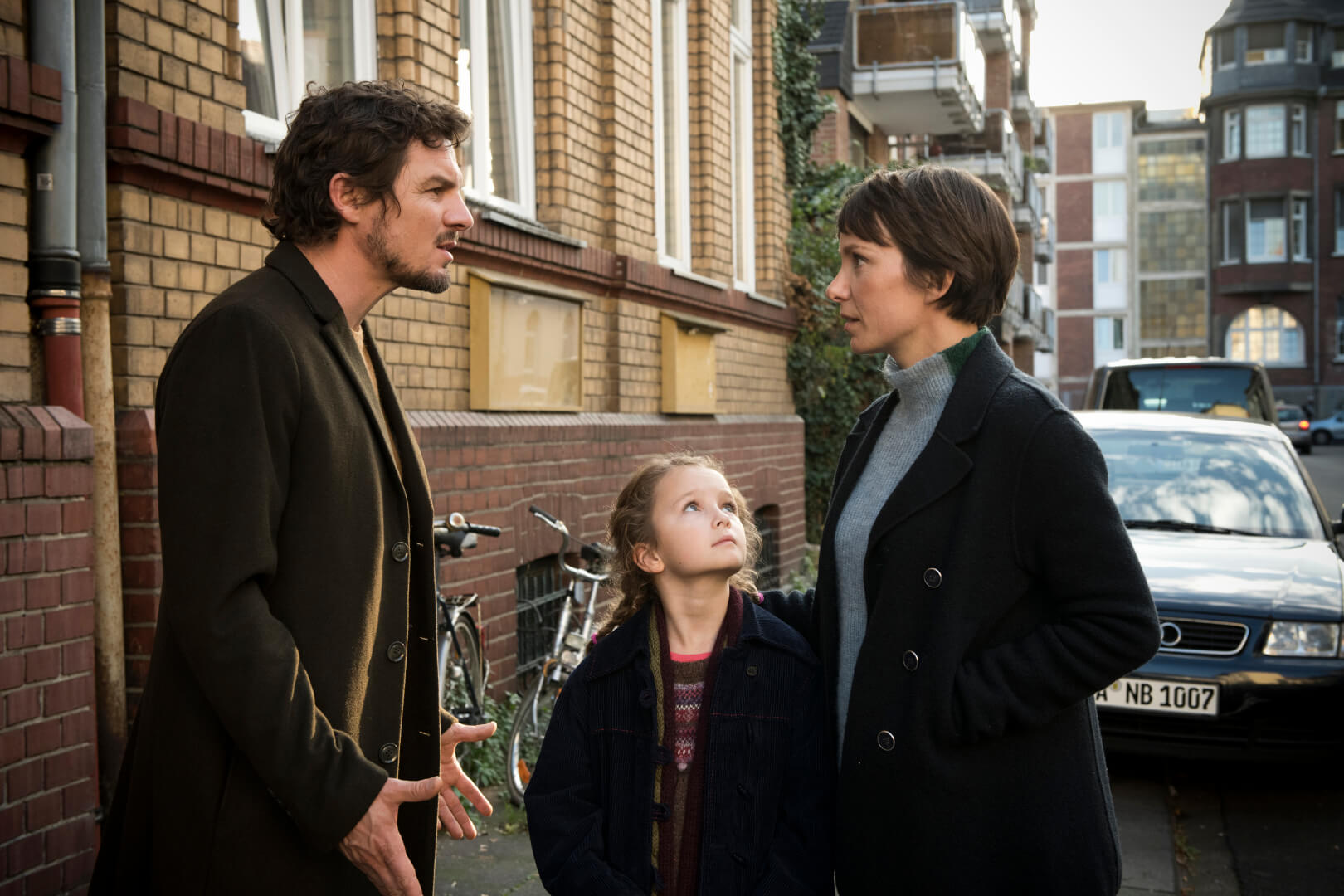 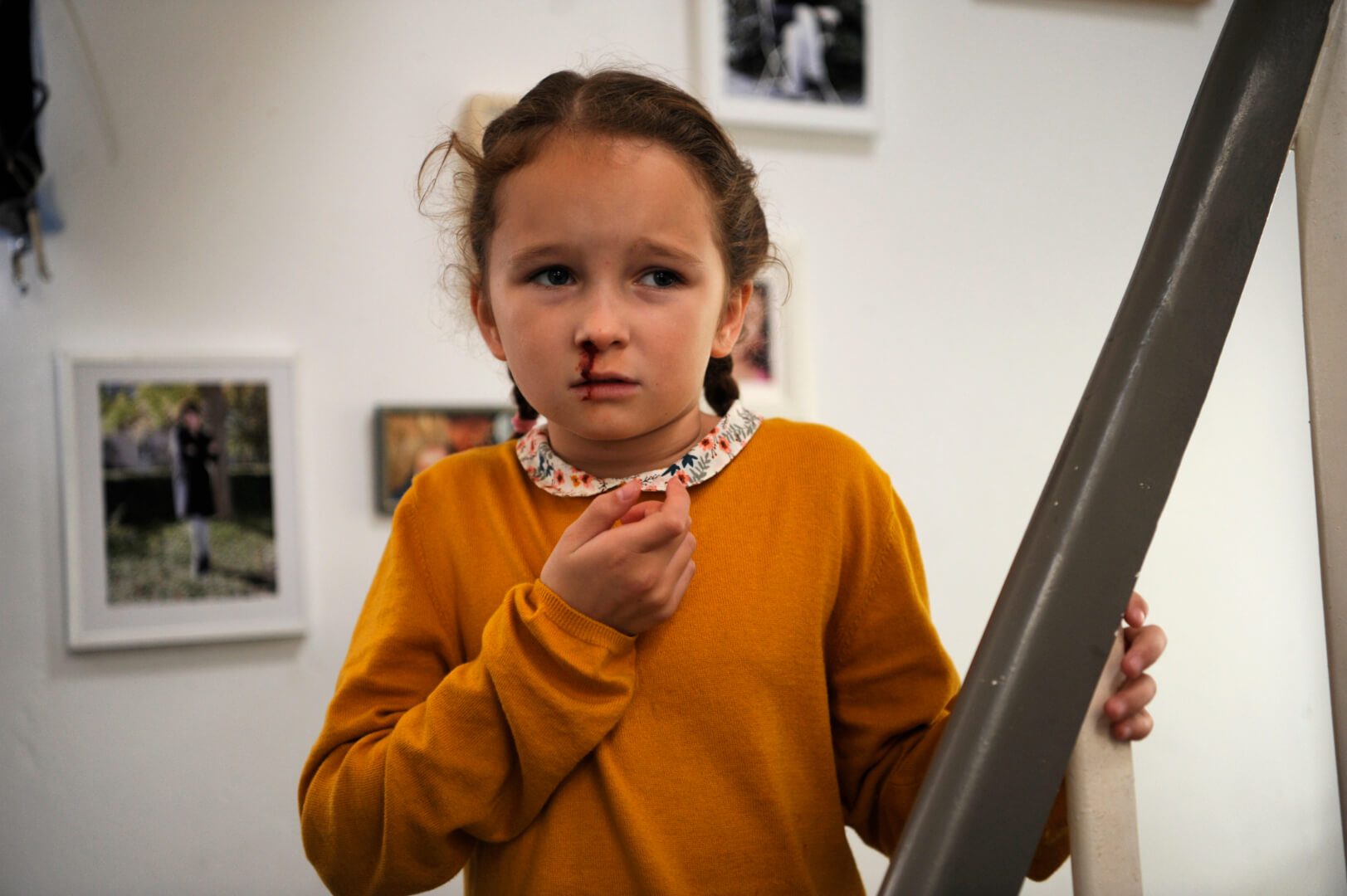 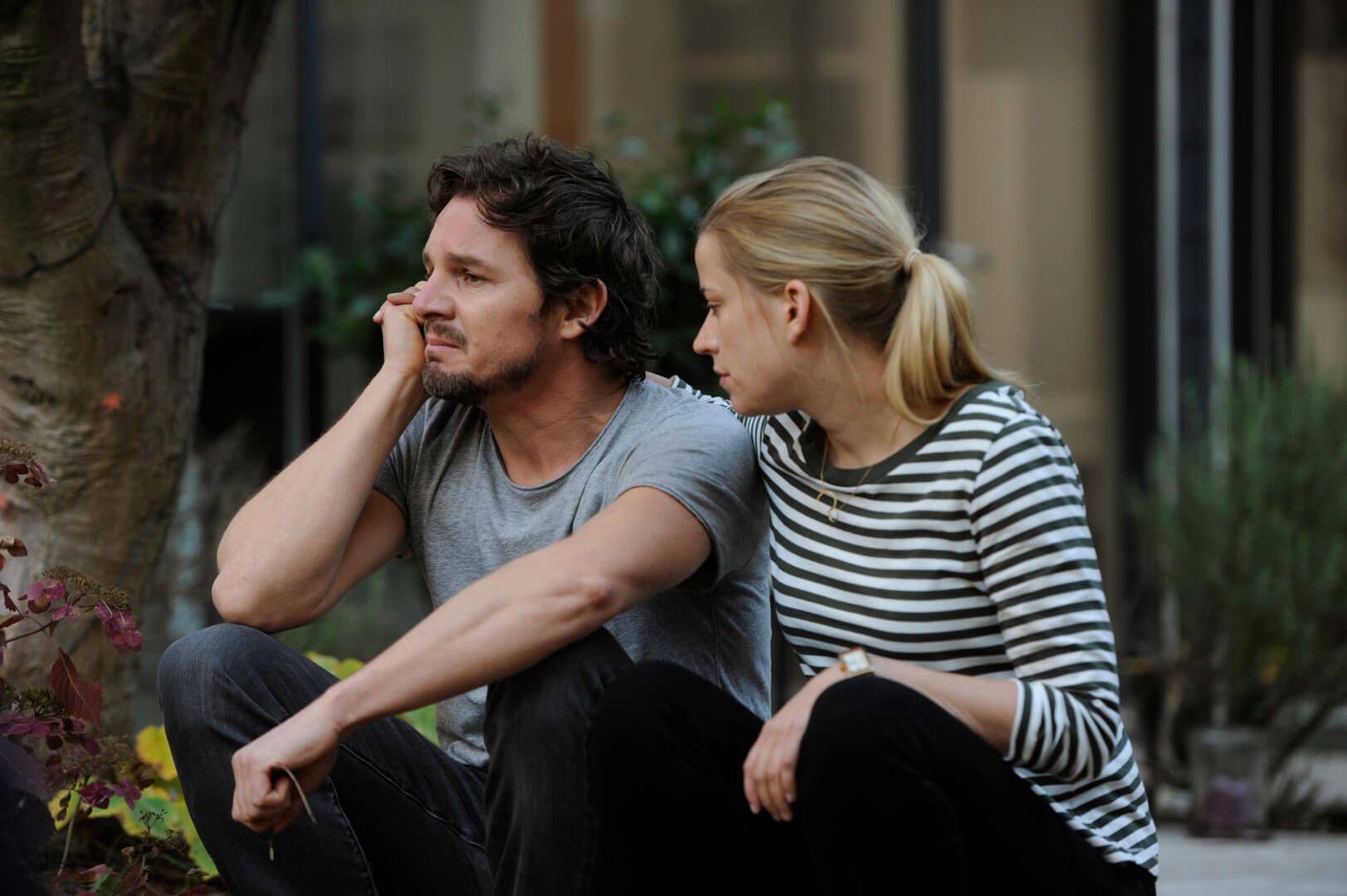 Julia and Tom’s marriage has broken down and they share joint custody of their 8-year-old daughter Anni. Six months after the divorce, Julia is initially annoyed by the unreliability of the child’s father, who does not keep agreements.

When he causes a car accident in which Anni is injured, the annoyance turns into serious concern as incidents with Tom pile up. He even forgets a long-planned joint vacation with Anni, from which she suffers greatly. Finally, Julia applies for sole custody.

Through Tom’s perspective, the custody dispute appears in a completely different light. Bit by bit Tom realizes that he is the victim of a devious plan: Julia systematically prevents his attempts to be a reliable father and deliberately manipulates her daughter until she finally rejects him vehemently herself.

Winner of the 3 Sat Audience Award at the 32nd Baden-Baden Television Film Festival 2020.

In the final selection of the 10th Günther Rohrbach Award 2020

Nominated for best drama at the Seoul International Drama Awards 2020

In competition at the ,Filmfest München’ in Munich 2019

In competition at the ‘Festival des deutschen Films’ in Ludiwgshafen 2019