“Forever Parents” – broadcasted on ZDF on September 3rd, at 8.15 pm 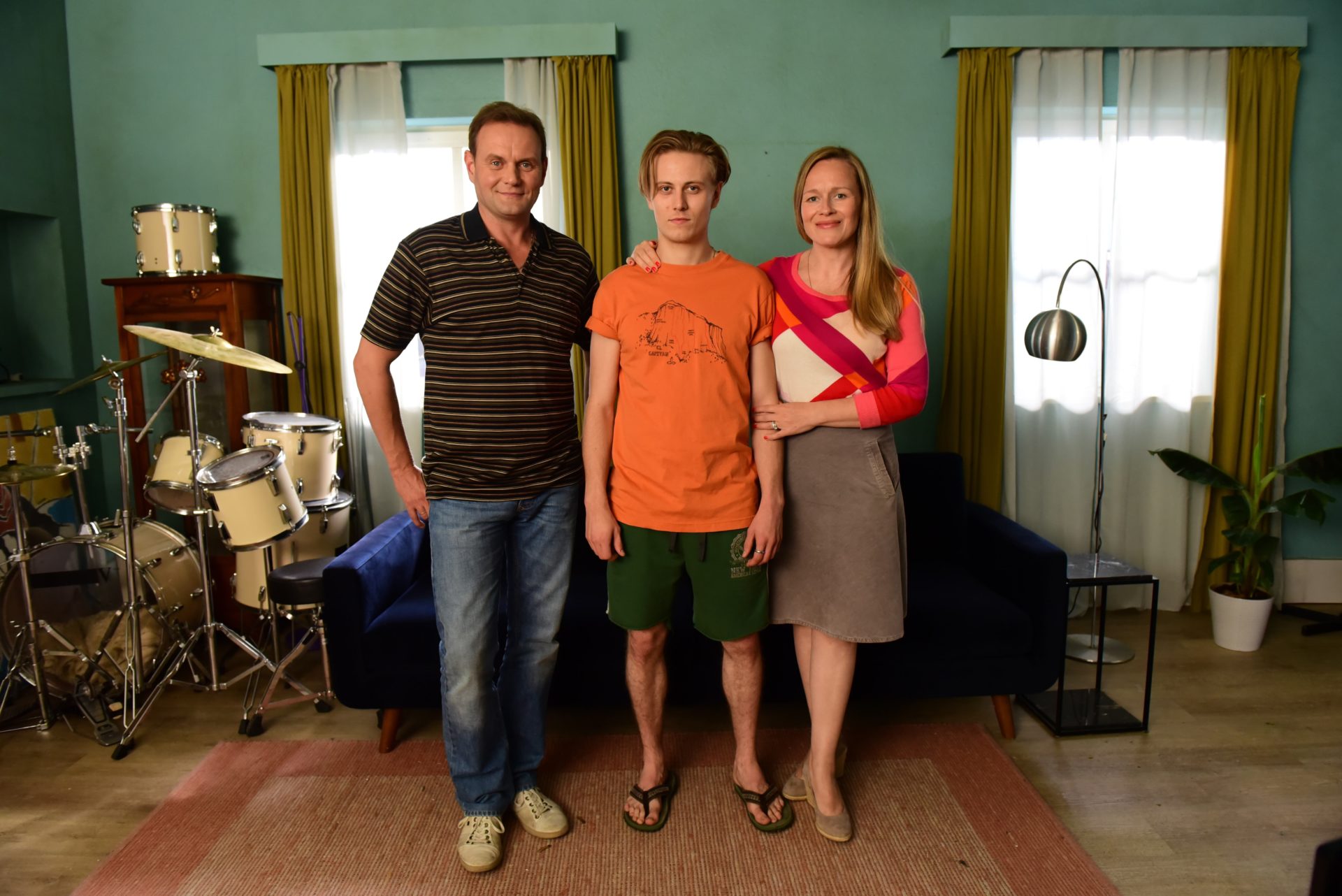 One week from today, our film “Forever parents” will be broadcast on ZDF. It stars Devid Striesow, Anja Schneider, Max Schimmelpfennig, Shenja Lacher, Petra Hartung, Nils Hohenhövel and many more.

Since the children have left home, Anja and Michael Wagner have been looking forward to the freedom they have longed for and finally some togetherness. Daughter Stella makes a career abroad, son Niklas works as a prospective teacher at a school. The house has been sold and traded for a small apartment in Munich. But then Niklas, a week before his teacher training exam, is kicked out of his shared apartment and, in the midst of the moving chaos, asks his parents for shelter. After a brief hesitation, Anja and Michael show their usual willingness to help, while Niklas dutifully offers to help around the house and is confident that he will soon find a place to live.

What Anja and Michael did not expect was Niklas’ girlfriend Alina, who also moves in with them “only temporarily”. The first conflicts are brewing: The young lovers spread out in the apartment, and Anja finds Alina’s demeanor decidedly too brash.

Because everything at the Wagners’ soon revolves around the ‘problem son’, Anja and Michael increasingly clash. A solution is needed to save the marriage and the family peace…