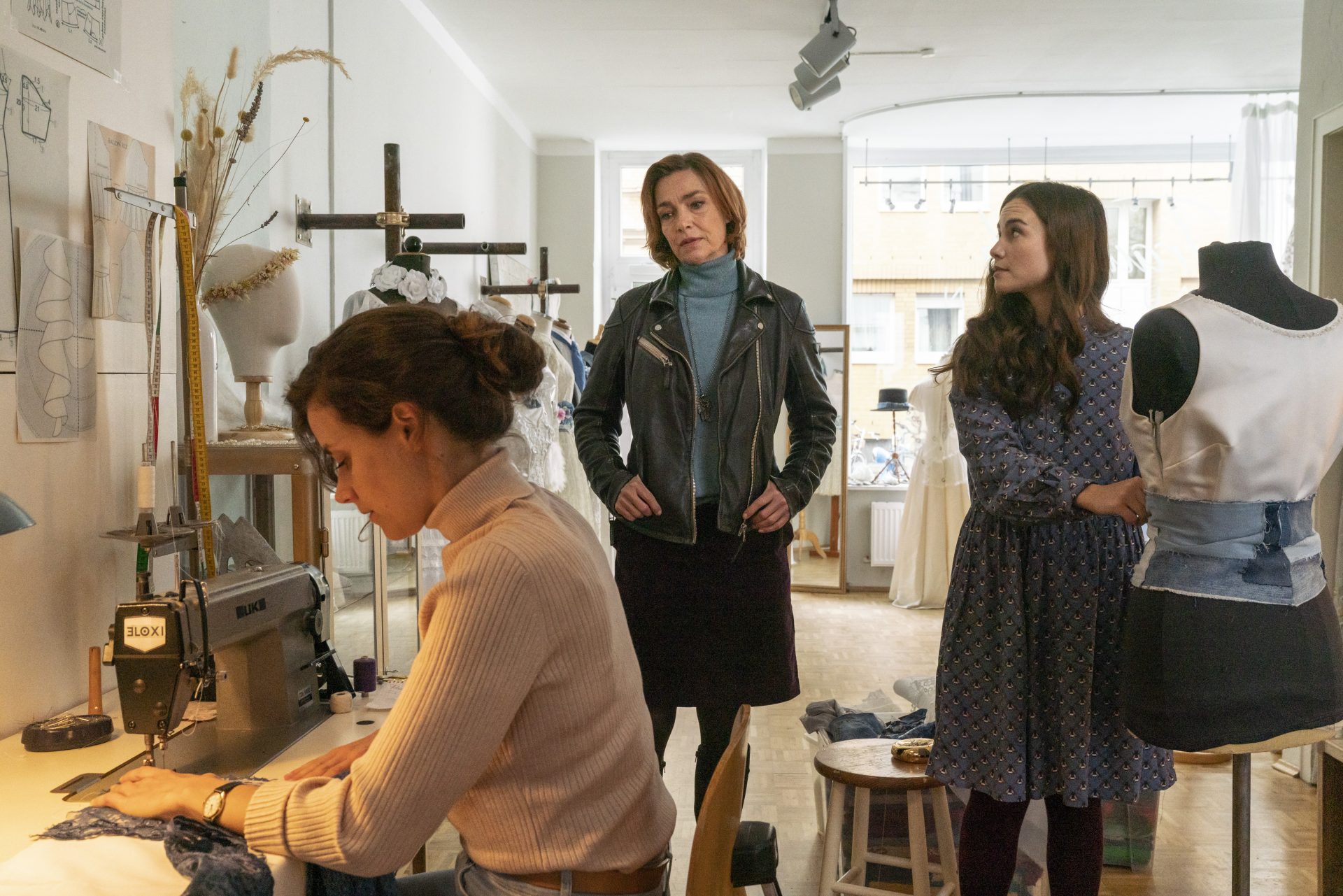 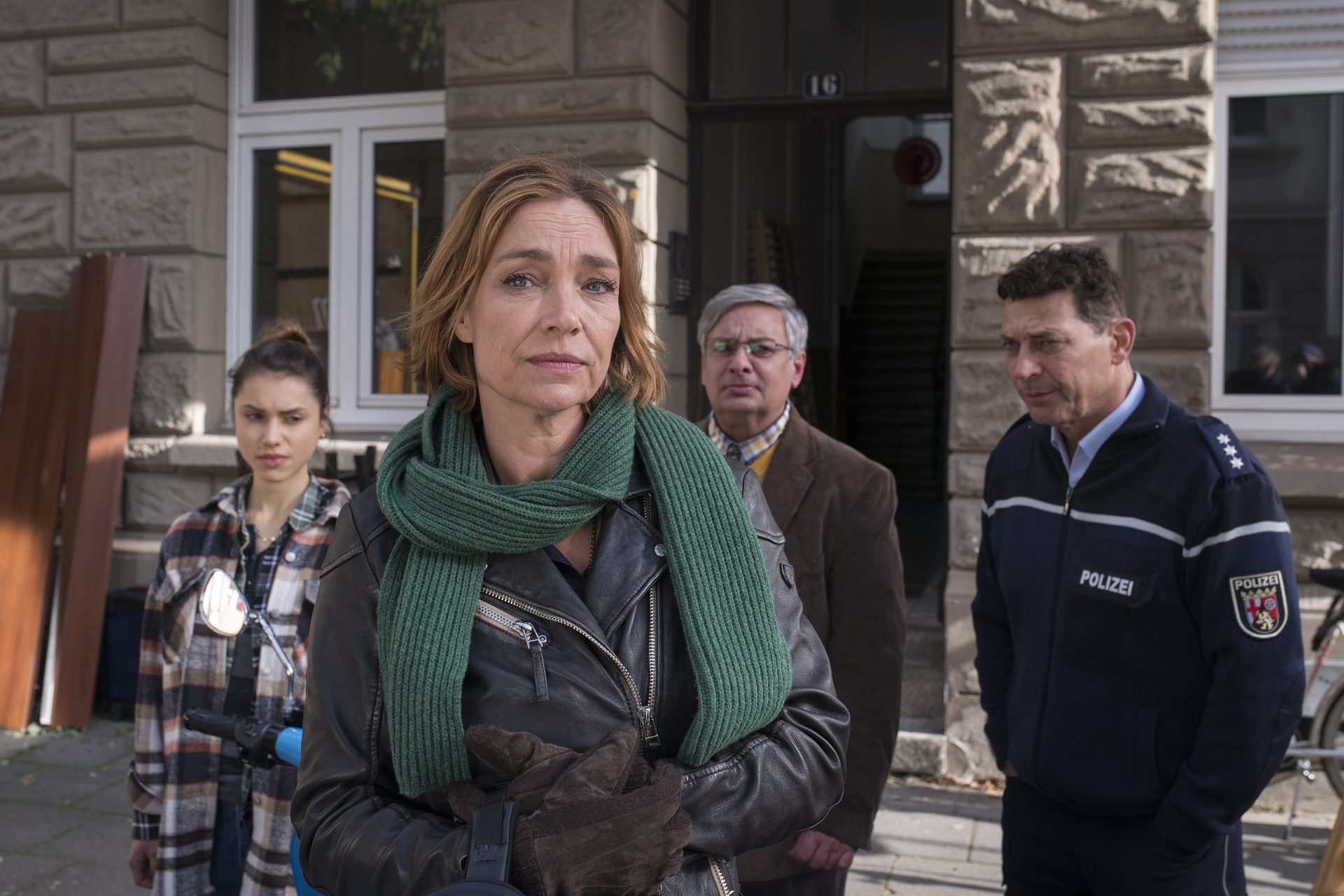 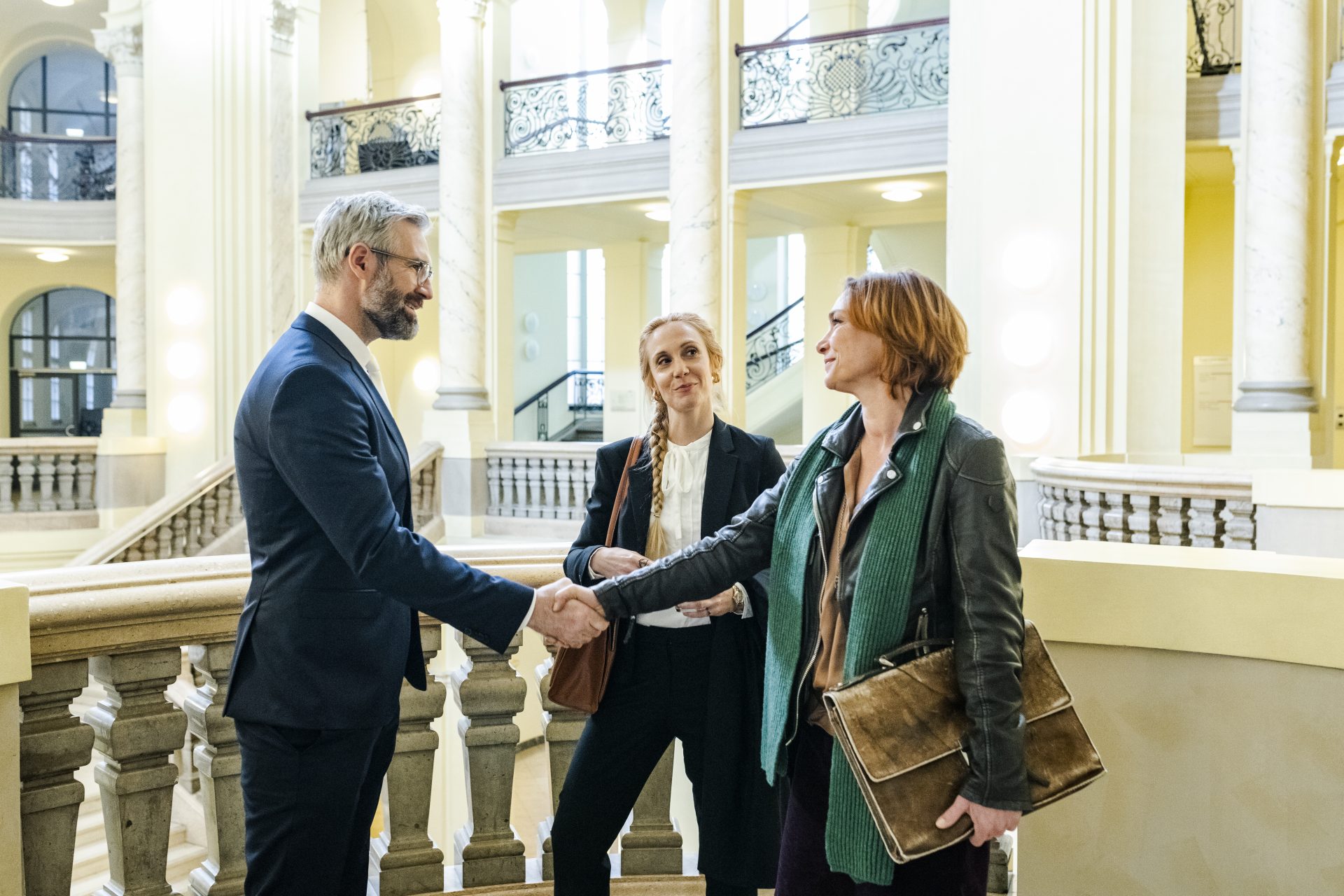 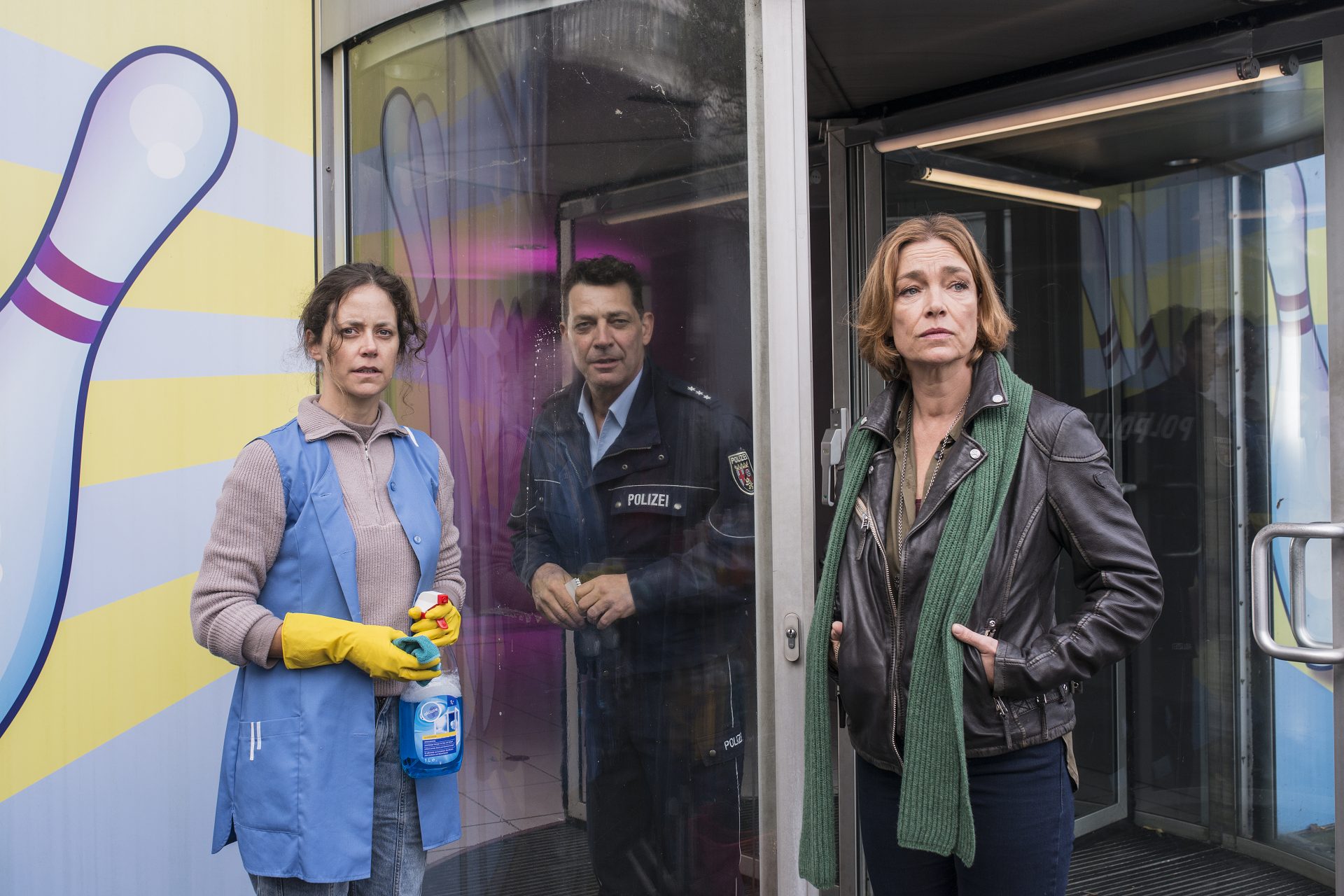 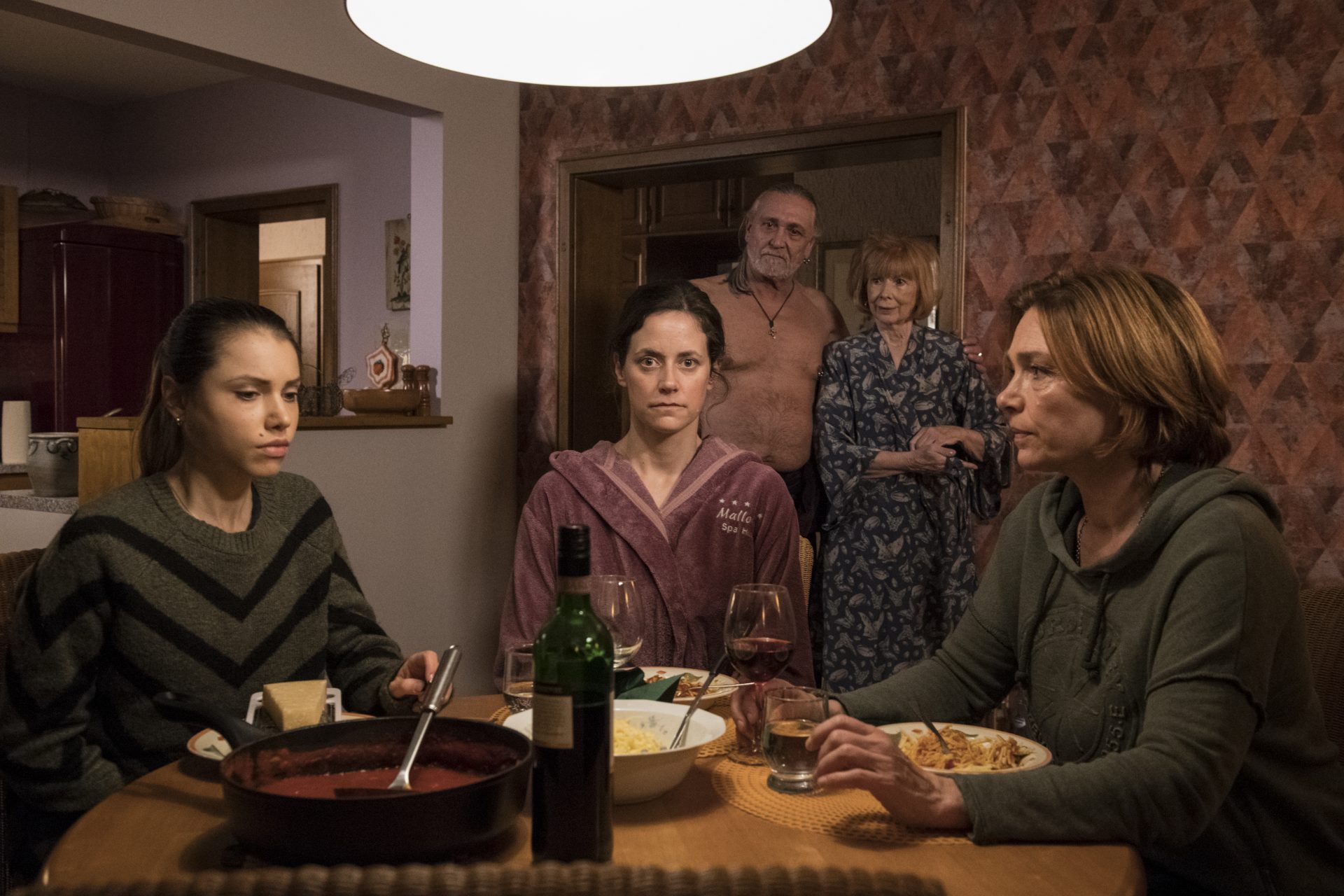 In the fifth episode of the popular series about the bailiff „Billy Kuckuck“, the title character is supposed to collect the car tax from Jule Hellwig. Billy doesn’t find the delinquent debtor at her address, but tracks her down at her workplace, a bowling alley. But Jule gives Billy a run for his money. She doesn’t have any money and there’s nothing to seize, which is why she won’t let Billy into her apartment.

Billy has not been treated so unfriendly in a long time! Without further ado, she seizes Jule Hellwig’s car, which is parked in front of the bowling alley. What Billy doesn’t know is that despite her job as a cleaner, Jule can’t afford an apartment, but lives in her car. Billy only realizes this when she sees Jule late at night in the pouring rain on the street, just as she is setting up camp for the night. If Billy had known this, she wouldn’t have been allowed to seize the car at all! But it is now too late to return it, the case has long been in the mills of justice – and they grind slowly.

Billy has a guilty conscience and invites Jule to spend the night with her. But Billy has just moved in with her mother. She had to vacate her old apartment due to her own needs and the new apartment has water damage. And so Billy’s debtor sleeps in her children’s room, while Billy and her daughter Hannah have to make do with Christel’s sofa.
As if all this wasn’t bad enough, Holger is eagerly courting Billy to move in with him. And then she finds out from the newspaper that Melanie is already busy trying on wedding dresses for the wedding with Billy’s ex-husband Gunnar!

But Billy doesn’t want to complain, after all Jule has it even harder than she does: She „contains“ her food and her only daughter Svenja has broken off contact. Things finally take an extremely pleasant turn for Billy, however, when her best friend Susanne puts her in touch with charming lawyer Elias Demirel to get Jule’s car back. Does he really just want to help Billy and her debtor, or is he flirting with her…?