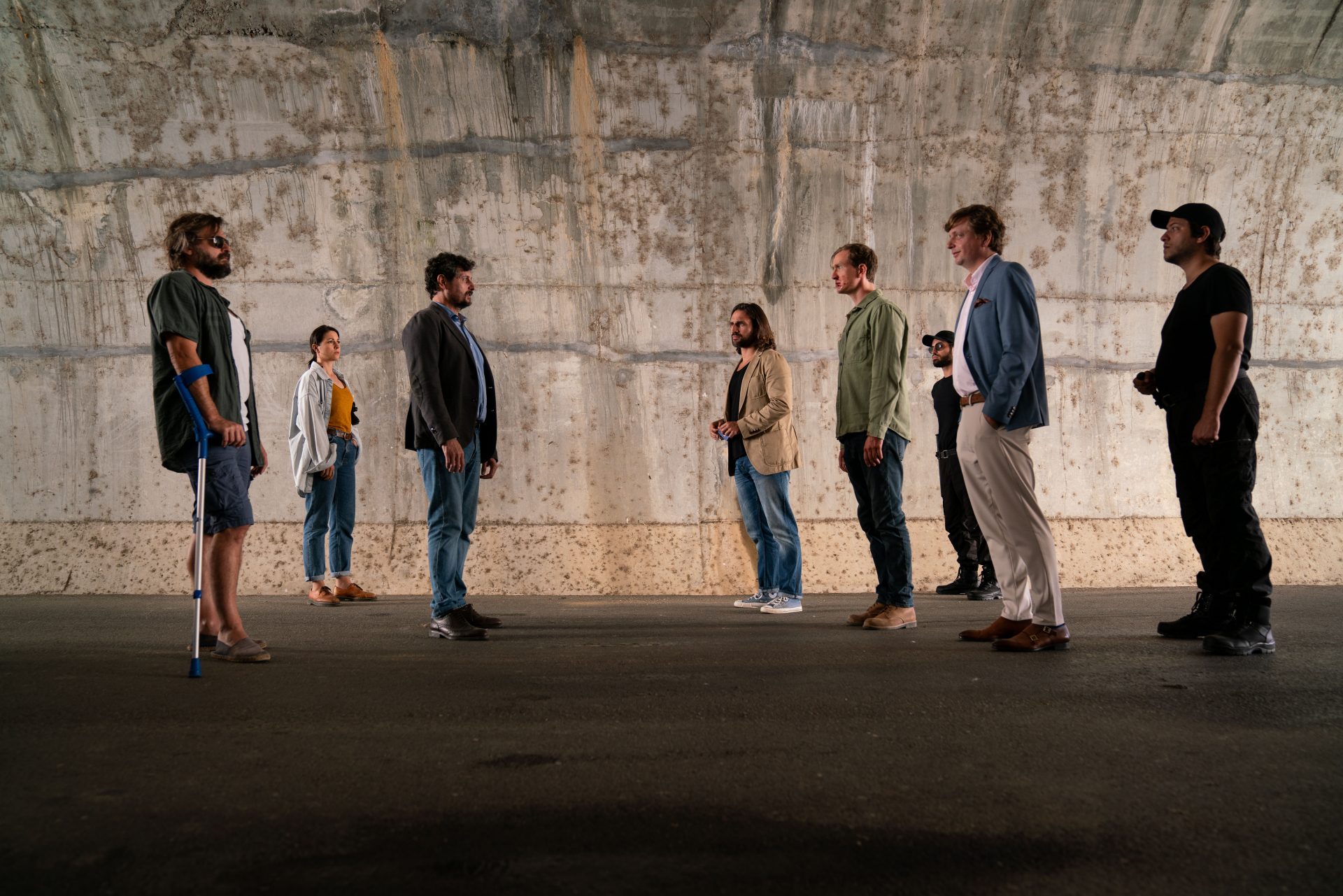 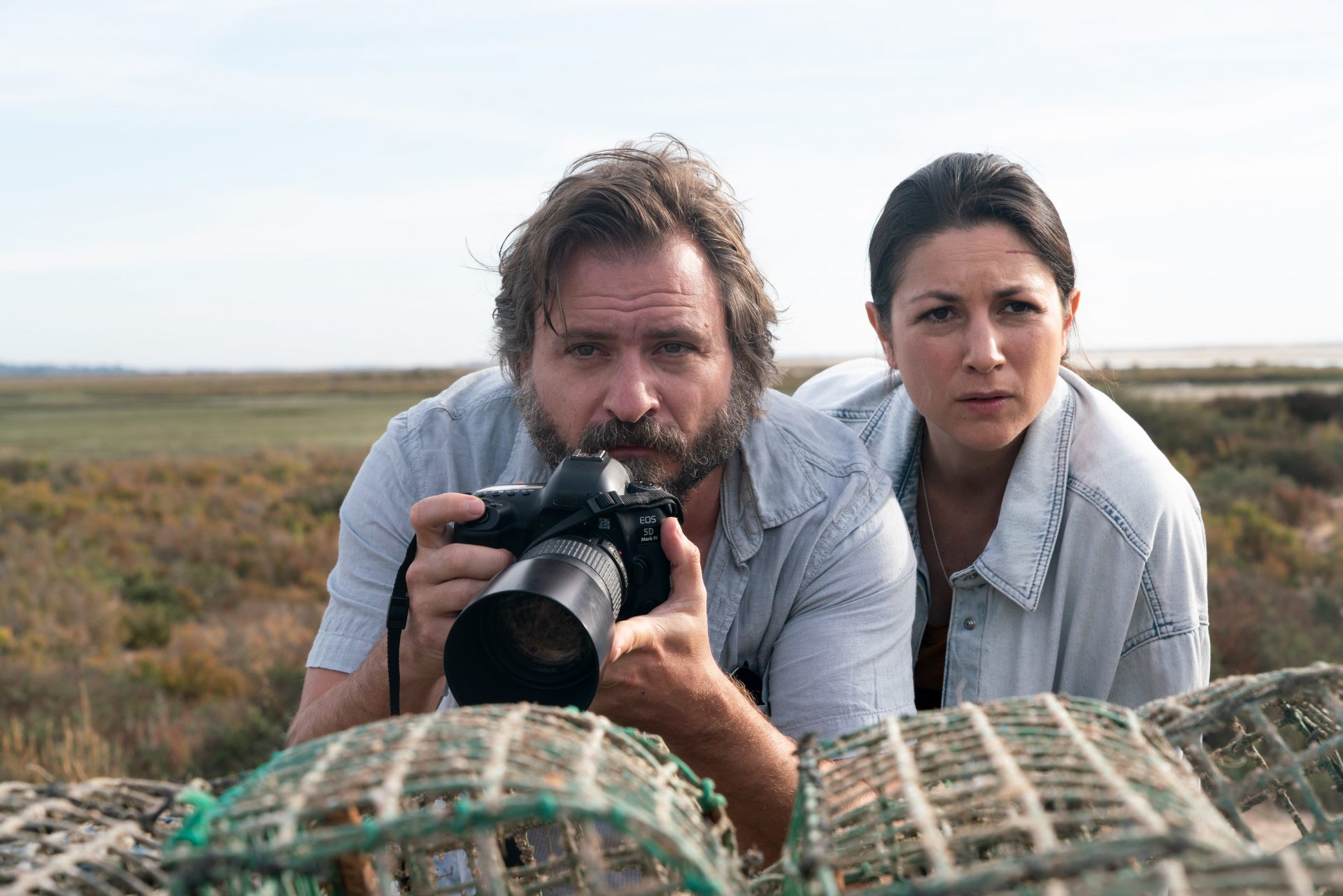 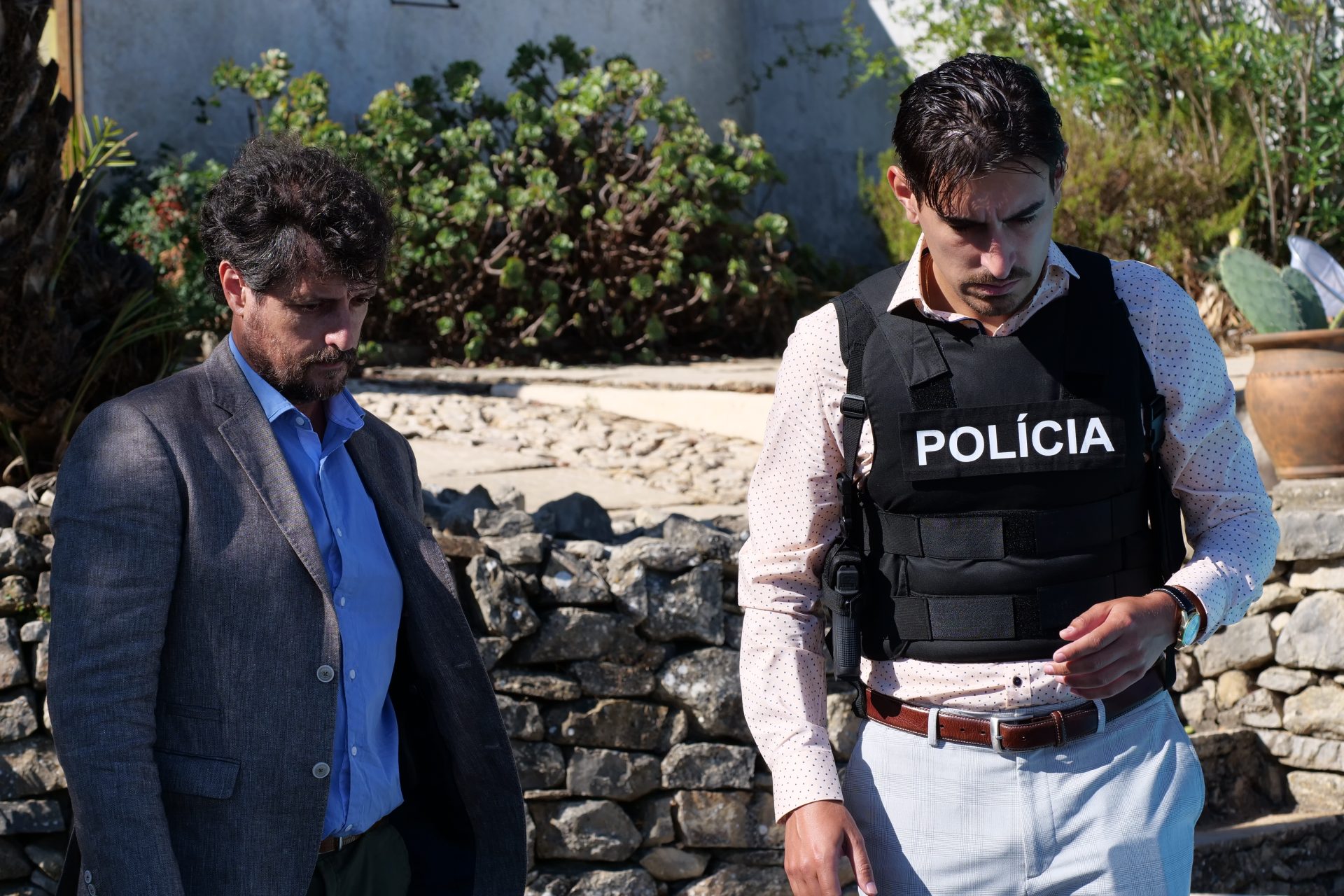 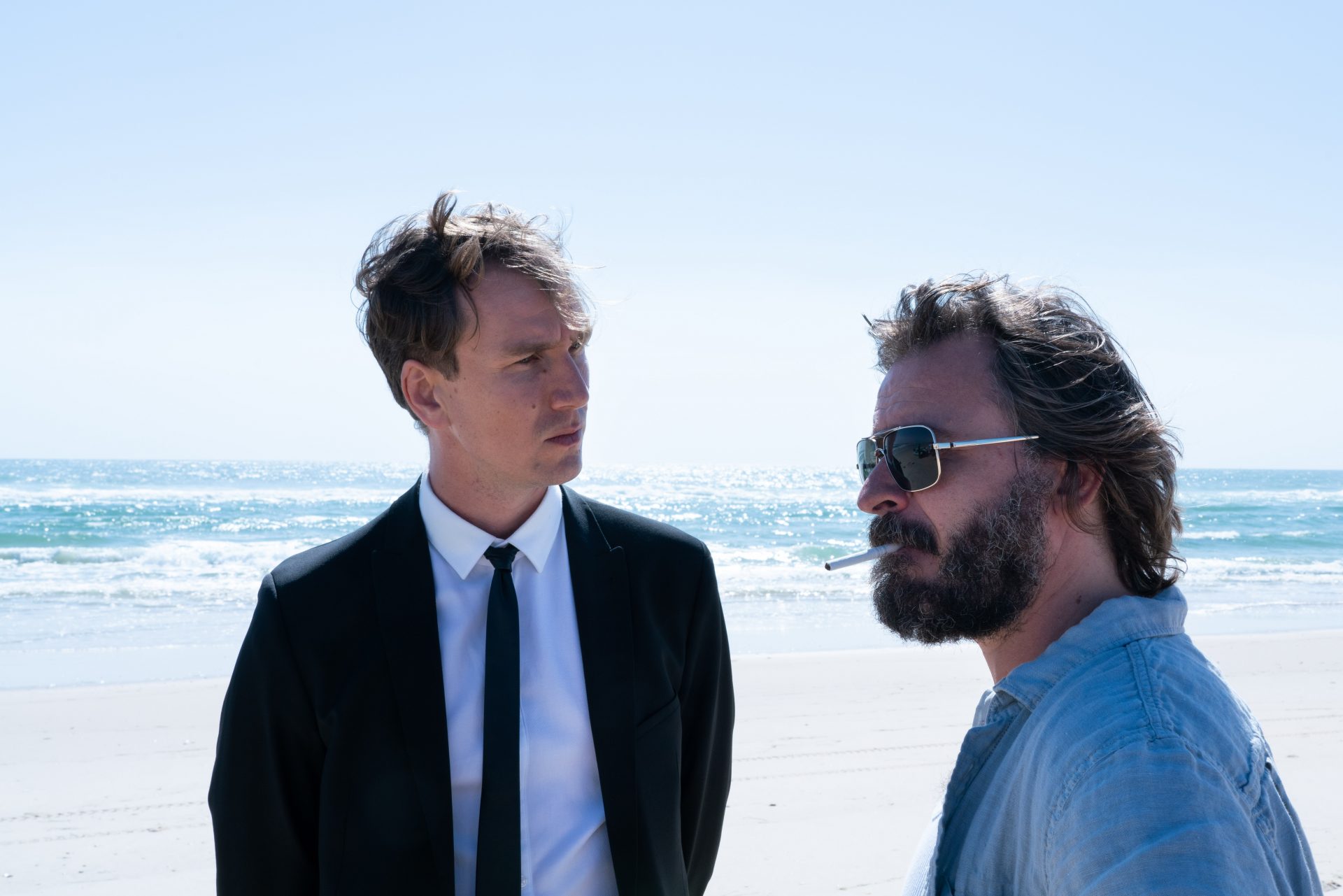 Lost in Fuseta – a crime story from portugal

The sub-inspectors Graciana Rosado and Carlos Esteves are excited to meet their new colleague from Hamburg, who changes positions with their colleague Rui Aviola as part of a European exchange programme. Initially this is a great loss, especially for the women – Rui is sort of the Brad Pitt of the “Guarda Nacional” in the East Algarve.

The „New one“ is called  Leander Lost and his whole appearance is a big surprise for Graciana and Carlos. And while they blatantly exchange their views about the strange habits of the “Alemao” in their mother tongue, starting with his exaggerated paleness and the completely unlined “Botox-face” up to his clothes, which make him look like an undertaker – they’re not realizing that Leander understands them perfectly. Before letting the situation get too embarrassing, he reveals himself as a master of the Portuguese language. A fact, that makes the new one seem even more peculiar to Graciana and Carlos…

Shortly after his arrival they receive a message by radio, that the corpse of a private detective was found – cause of death unresolved. In the course of the investigation, in which Leander joins the two, he seemingly turns out to be completely uncooperative towards the Portuguese. First he snitches on Graciana and Carlos to their vain colleague Duarte of all people for covering a drug dealer, then he even shoots Carlos in the leg during an operation to be able to arrest a suspect.

Graciana and Carlos are enraged by so much lack of character and persuade their superior Da Silva to send the new one straight back home. But Gracianas sensitive sister Soraia, who has immediately taken Leander into her heart, puts one and one together. She explains Leanders different behaviour and his talent for languages to the two as savantisms, how they can only be typical and logical for someone with an Asperger syndrome, so that their remorse quickly prevails and they can get him back in time.

From that point on the sub-inspectors learn to use Leanders dispositions to their advantage. The alleged deficits and savantisms of the German inspector turn out to be a criminological gain. During the complicated search for the murderer, the trio piece by piece gets on the track of the dirty dealings of a company, which took over the water supply of the Algarve. In a fulminant showdown Carlos gets captured again, but this time Leander spares him, which nearly costs him his life. This way he learns during the course of the investigation for the first time in his life, what it means to be part of a team.